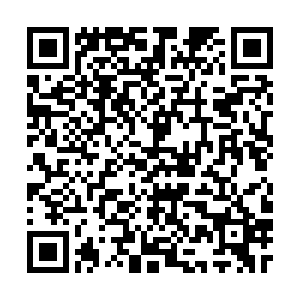 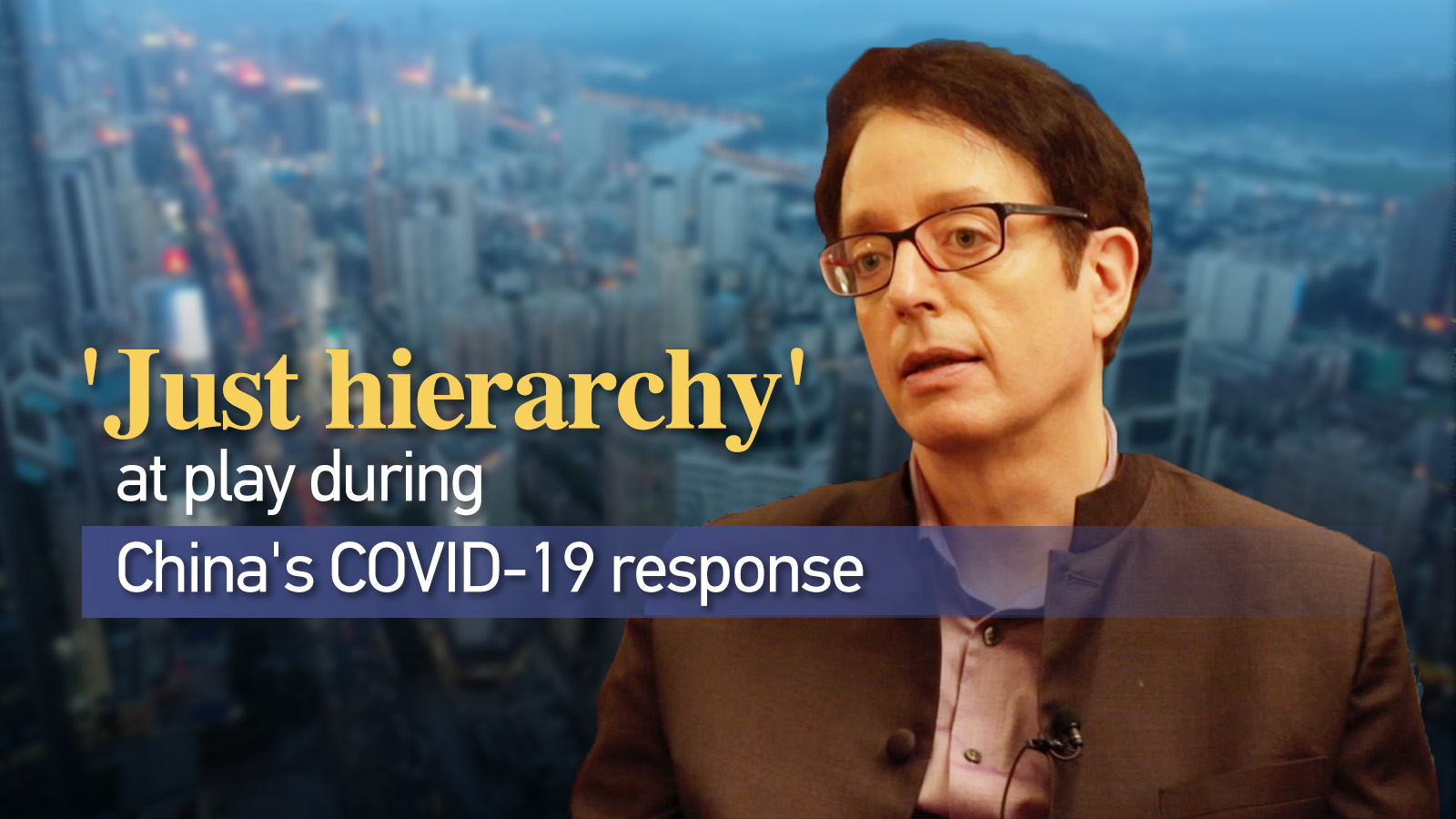 Editor's note: Daniel A. Bell, a well-known Canadian scholar on China's political meritocracy, has co-authored with Wang Pei, an assistant professor at Fudan University's China Institute, a book entitled, "Just Hierarchy: Why Social Hierarchies Matter in China and the Rest of the World." In this video, he explains the idea of "Just Hierarchy" and why it mattered during China's response to COVID-19. Views expressed in this video are his, and not necessarily those of CGTN.

CGTN: Could you elaborate on "Just Hierarchy" – a key concept and the title of your latest book?

Daniel Bell: Our starting assumption is that any modern society needs hierarchies and we need to distinguish between the bad ones or the unjust ones and the good ones or the just ones.

What justifies that? What are the conditions that justify that? It's a very, very important issue in China because of the widespread adherence to the value of filial piety. But in some context like Canada where I'm from, filial piety may not be as important a value. So I wouldn't worry so much about how to justify those hierarchies.

Another hierarchy that we justify in chapter two, or try to justify is the hierarchy between rulers and the ruled. We argue that the general conditions that would justify hierarchies between the ruled and ruler are quite universal, namely, that the rulers have to serve the ruled. They have to act in their interest.

Secondly, there has to be a strong element of trust between ruled and rulers. How can you have that trust? We discuss many alternative mechanisms, including sortition, and many different forms of democratic participation that might increase the element of trust in China while preserving the advantages of political meritocracy.

CGTN: How do you see the idea of "just hierarchy" playing out during China's COVID crisis this year?

Bell: There are different kinds of social hierarchies that are actually quite helpful. One of them is the respect that ordinary people have for – in the past we say Junzi or exemplary persons. But now we might say, scientists with a conscience, scientists that have a proven record of both expertise in their discipline and willingness to serve the community.

The most famous case here is Professor Zhong Nanshan or Dr. Zhong Nanshan, who once after the early mistakes in Wuhan, once the central government became involved, things changed. And especially once he gave a speech that this is something very serious, there's tremendous amount of trust in him also because of his previous track record dealing with SARS. And people were willing to adhere to the measures that were necessary to deal with COVID-19 because of this strong element of trust.

The other hierarchy that matters here is we can call it political meritocracy, where there's an idea that the political system should aim to select and promote officials with above average ability and virtue. And there should be a complex bureaucratic system that aims to achieve that.

There's a huge gap between the ideal and the reality. But in this case, it worked well whereby the public officials had a mission of dealing with COVID, which was really one-way. And what was the point of that? Obviously, to save people's lives and give them freedom to pursue their everyday lives, that was very effective in dealing with COVID.

Bell: Again, the same standards need to be used to evaluate political systems. Do the rulers serve the ruled? And is there a strong element of trust between rulers and the ruled? If those standards are applied, then we can come up with informed judgments about whether the political system works well, whether it's in China or systems that rely on electoral democracy to select rulers.

CGTN: Coming back to the issue of the pandemic, how do you think the COVID-19 has impacted how China is viewed in other countries?

Bell: Unfortunately, because the epidemic was first manifest in China, in Wuhan in particular, then in that sense, China seems to be blamed for the crisis or the pandemic. Although since then, obviously, since late January when the central government became strongly involved, then China did a relatively good job of dealing with COVID. The rest of the world pretty much has done a terrible job. Now, it seems to me if the rest of the world was more rational, then they would want to learn from China's political experience in dealing with COVID. Unfortunately, for different reasons, it seems that that's not happening. In fact, China is becoming more and more demonized.

CGTN: Why do you think many Western countries have not been able to deal with the pandemic effectively?

Bell: There's some variation. But generally speaking, the countries that lack this culture of respect for scientists with a conscience and respect for political hierarchies that serve the public interests don't do as well. So if they have a very strong, anti-elitist tradition, like in the United States, it's much harder, no matter what kind of rulers you'd have in place, to deal effectively with this pandemic, until hopefully, a vaccine seems to be on the way until that happens.