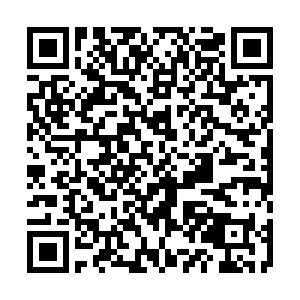 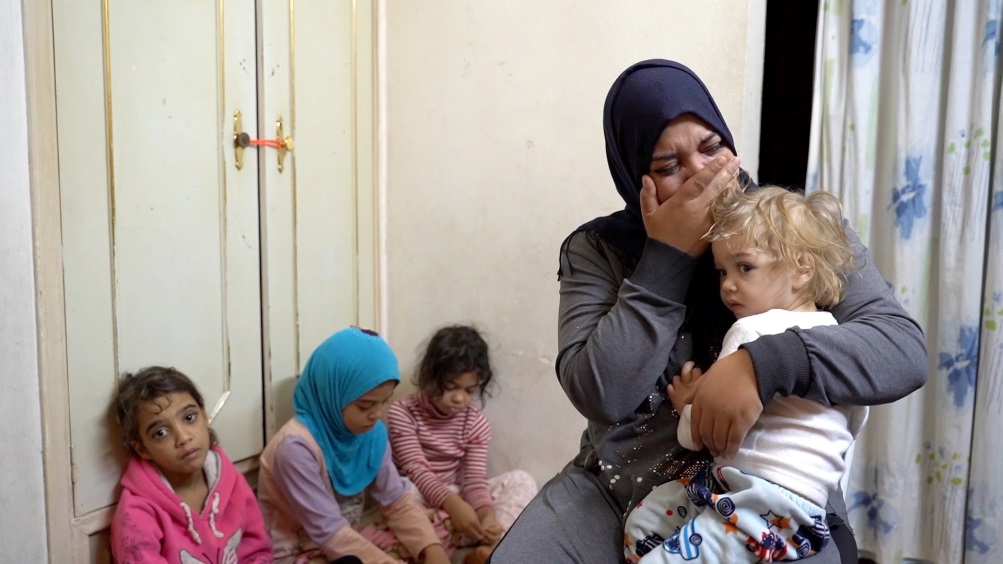 Hanan Rifaai with her children. /CGTN

Hanan Rifaai with her children. /CGTN

"If I have to, I'll sell one of the children for money … What has life come to?" said Hanan Rifaai, a Syrian refugee in Sidon, Lebanon.

The Rifaais were desperate. When we visited them in January 2020, they were on the brink of homelessness.

As the year draws to a close, family patriarch Bassam is out of work and hasn't paid rent on the one-and-a-half-room apartment he shares with his wife Hanan and their three daughters – all under the age of 10 – in months.

On a "good day," Hanan found a half-eaten jar of olives or untouched sweets in trash bins near their apartment to bring home to their children. Her daughters were falling behind academically; Syrian refugee children were last in line when it comes to coveted in-school classroom slots.

Lebanon, a tiny country of approximately seven million, hosts the highest number of Syrian refugees per capita anywhere. Their total estimated number is 1.5 million. They are the country's poorest and most vulnerable, hit hardest by Lebanon's economic, political and COVID-19 crises.

About 88 percent of Lebanon's refugees live in extreme poverty, struggling to survive on less than $3 a day. That number, according to UN refugee agency UNHCR, is a jump from last year when the extreme poverty rate was already 55 percent.

"Even the NGOs with all the support they could give to the Rifaai family and other families … it won't be something sustainable," political analyst Rabih Dandachli told CGTN. "It won't last long."

Long before the COVID-19 pandemic took on a global scale, Lebanon's economic and political systems were free-falling and nearing collapse.

On the political front, sectarian tensions characterized by proxy party manipulation from outside the country have blocked effective government functioning for most of the past decade. 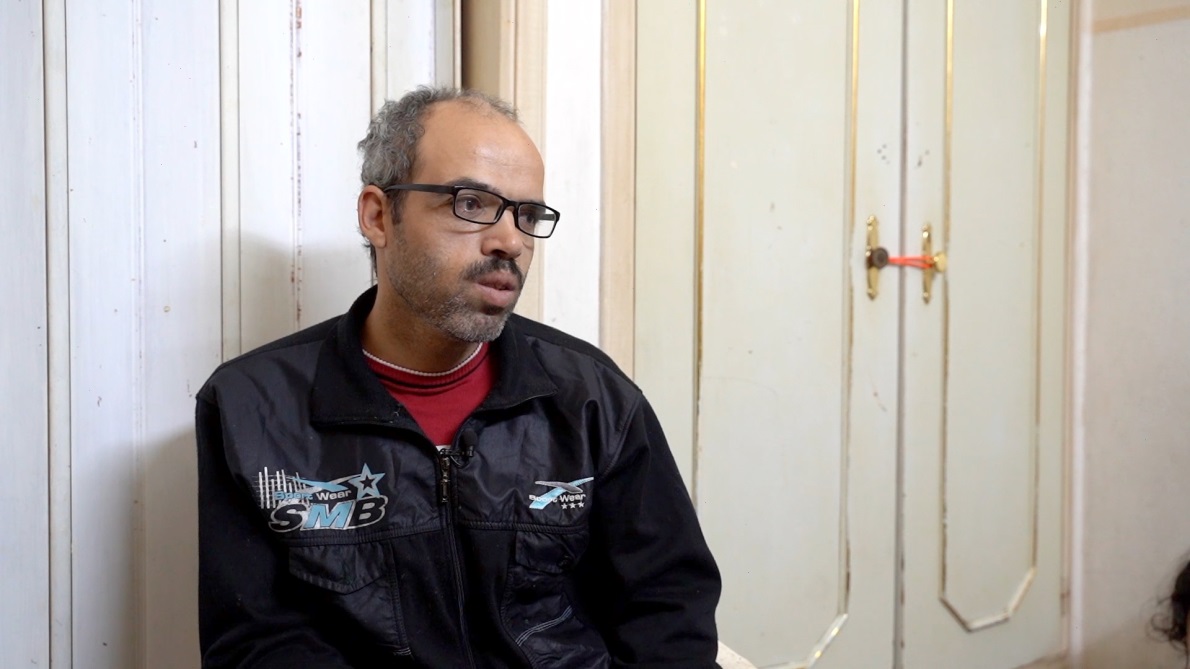 Rampant corruption characterized by cronyism and international donor funds funneled into the personal accounts of the country's leaders has helped to undermine citizens' confidence in the state.

That along with the refugee spillover from Syria and the direct involvement of the leading political party Hezbollah in Syria's war concomitantly fueled an unprecedented economic crisis that led to Lebanon's current inflation rate of 365 percent – the world's highest, according to a recent Johns Hopkins University study.

In October 2019, a mass anti-government protest movement was launched in Lebanon. Thousands of Lebanese joined weekly and sometimes daily virulent anti-leadership demonstrations calling for a government overhaul and an end to corruption.

Protests continued into 2020, slowing only when COVID-19 spread, worsening the already dire economy.

In December, the country's caretaker prime minister and three former ministers were accused of negligence in connection with the massive explosion.

"There's no clear path out of the crisis we're witnessing," said Dandachli. "The hope is on what we call 'democracy'."

Investors and international businesses have been steadily withdrawing assets from Lebanon as the multiple financial and political crises have continued to push the country into poverty.

Political analysts say a government overhaul and breaking up long-held business and government monopolies are essential to remedying multiple maladies. But the fixes will take time.

And time is a commodity refugee families struggling to survive on a daily basis do not have.

Hanan Rifaai breaks down sobbing as she told CGTN: "Imagine … your children ask for a biscuit and you don't have anything to give them. We have debt everywhere. At the grocery shop, rent, electricity … The situation just keeps getting worse. We are living in misery. Pure misery."