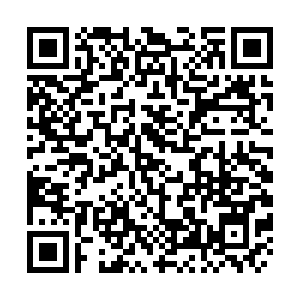 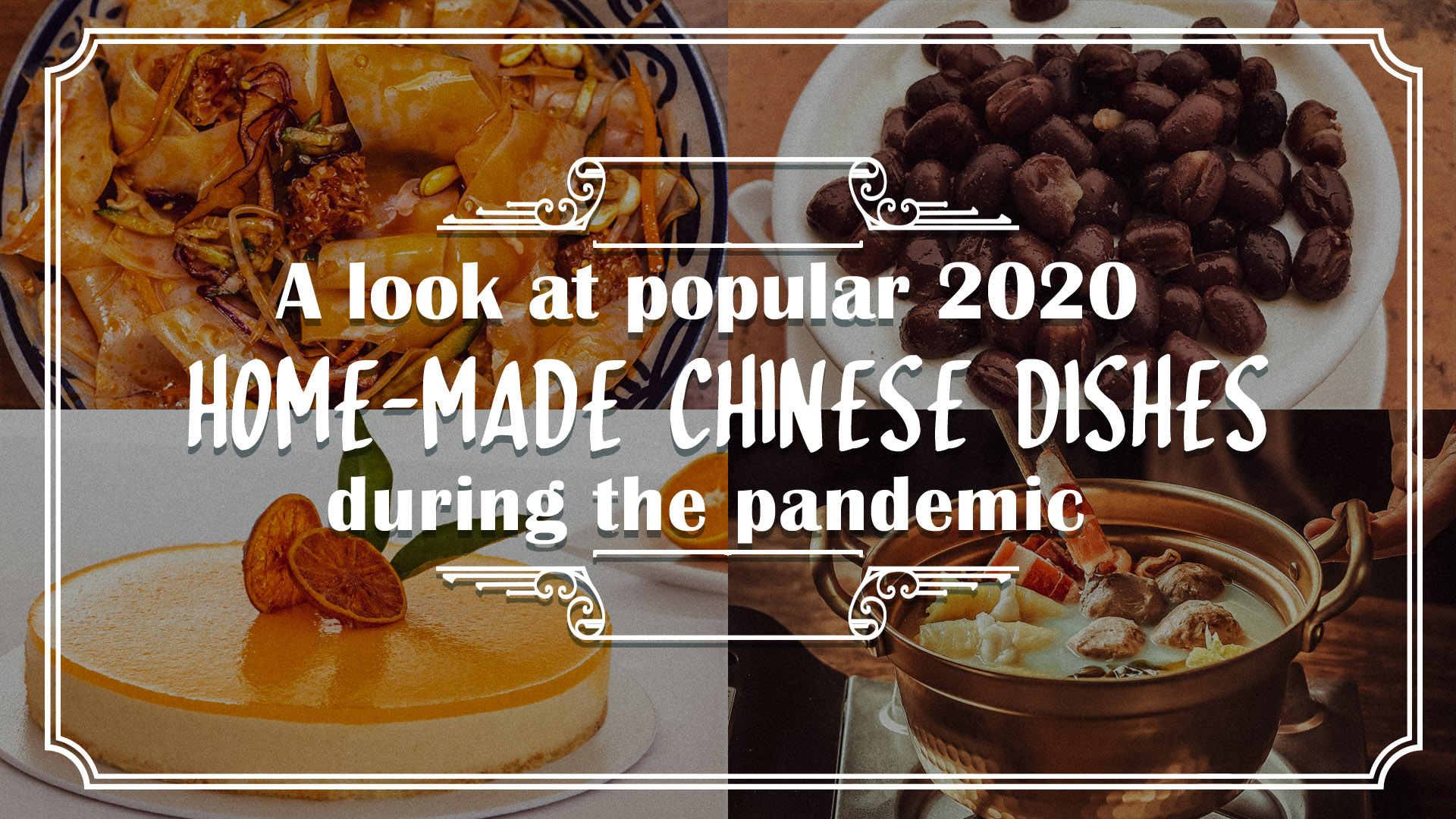 The coronavirus pandemic has trapped people around the world at home, thereby giving them a chance to cook by themselves, try new recipes or re-create classic cuisines.

In China, a country with time-honored culinary traditions, a variety of people in self-quarantine, ranging from internet celebrities to medical workers, have also been doing their magic in the kitchen. This trend has given rise to the online popularity of some dishes. Let's take a look at some of them.

Many people's culinary enlightenment begins with Liangpi, a noodle-like dish from northwest China's Shaanxi Province. It is made from wheat or rice flour, seasoned with peanut sauce, chili oil or vinegar, and usually garnished with thinly sliced strips of cucumber, bean sprouts and cilantro. 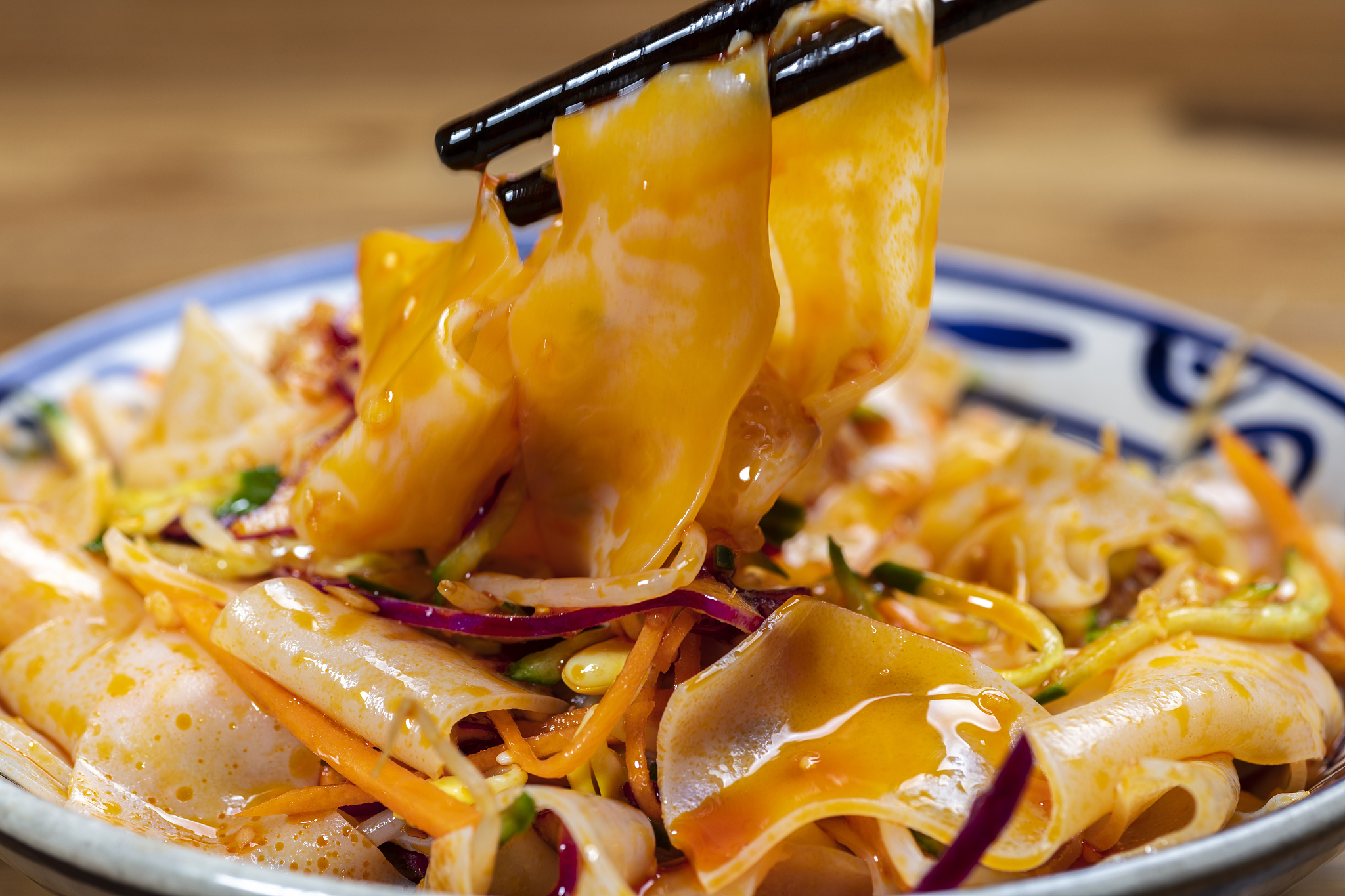 Liangpi was rated No. 1 on the most popular homemade food list of Douyin, Chinese short-video sharing platform. Many nitizens shared videos of how they prepare Liangpi at home.

Besides Chinese people's love for carbs, Liangpi received its popularity because it's not easy to cook. It requires making some dough and other processes. It gives people a way of passing the time during the pandemic lockdown.

Baking can bring joy into one's home, especially in the middle of a pandemic. The blend of yeast and flour is indistinguishable from magic.

Most Chinese families do not own ovens or other professional baking tools, but rice cooker is an essential item in the kitchen. The recipe of rice cooker cake went viral online, giving people a chance to enjoy baking cakes during self-quarantine. 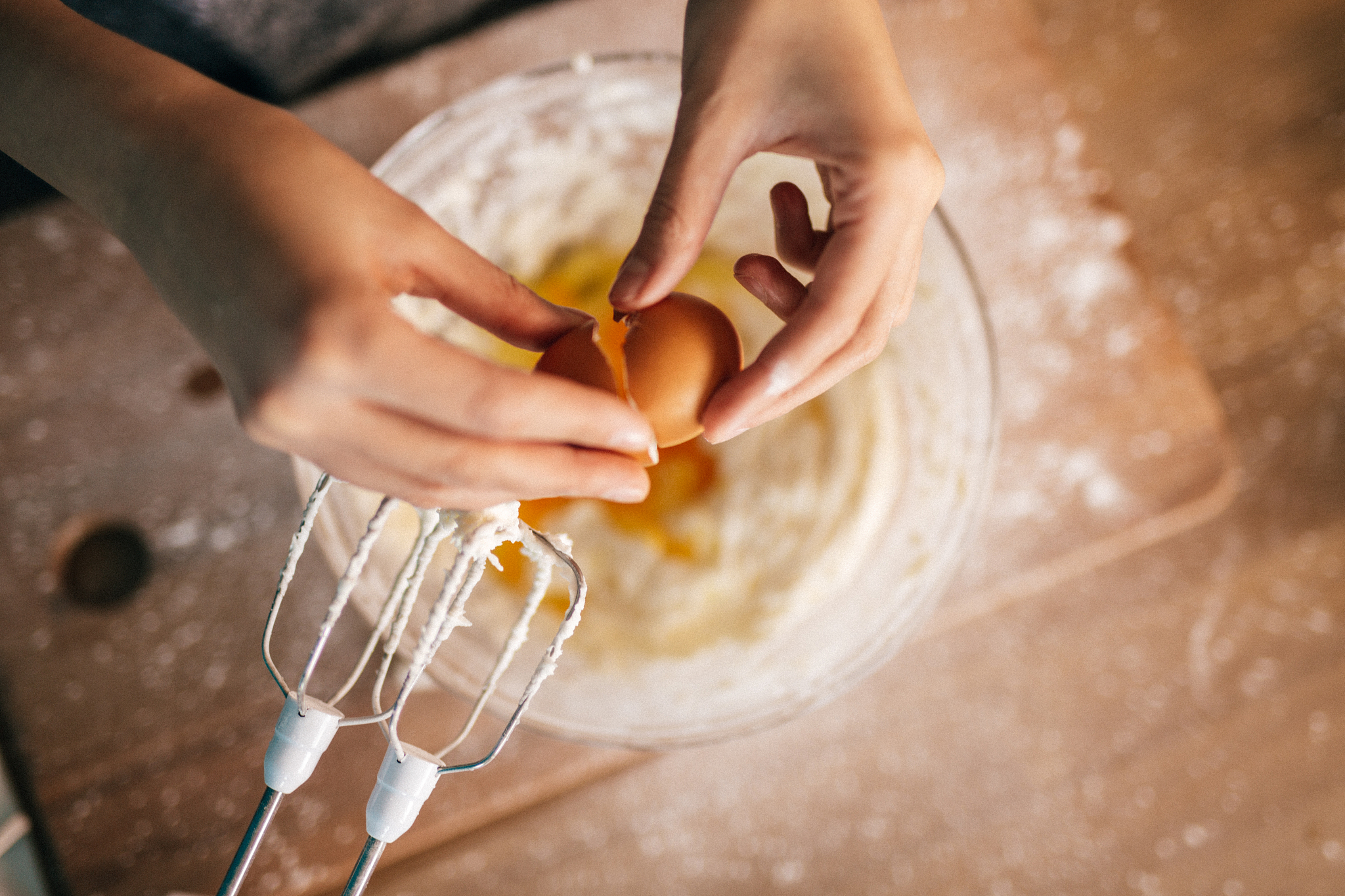 Egg is an important ingredient in making cakes. /CFP

Egg is an important ingredient in making cakes. /CFP

Ingredients of this cake are not hard to buy: low-gluten flour, eggs, milk, sugar and white vinegar. Instead of using a western oven, just pop the batter in a rice cooker and turn on the "rice cooking" mode. It's almost foolproof!

Having a self-made cake at home could be very comforting. It brings a kind of optimism during the pandemic. 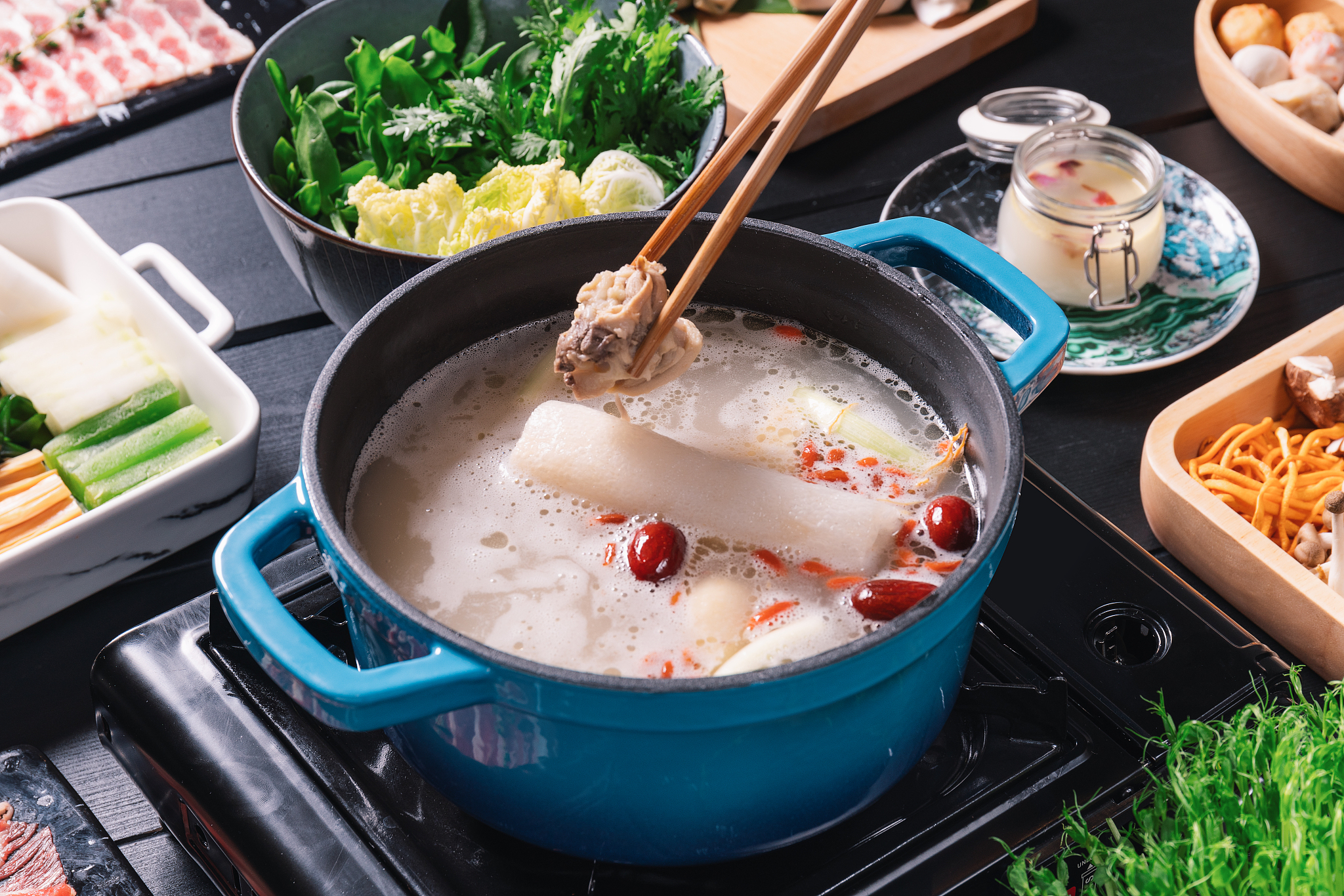 Homemade hotpot became popular during the pandemic in 2020. /CFP

Homemade hotpot became popular during the pandemic in 2020. /CFP

It's not a secret that hotpot is a much-loved dish in China. Before the pandemic, people used to eat hotpot from a shared pot and gather close at one table – it's a way to socialize.

Although it's hard to eat hotpot like that with social-distancing required, Chinese people still found different ways to enjoy this dish. Soup base determines the flavor of the hotpot – spicy, tomato and chicken soup flavors are most popular options.

Double skin milk, or Shuang Pi Nai in Chinese, is a widely known dessert that originated in south China's Guangdong Province. Its history could be traced back to Qing Dynasty (1636–1912). The skills used in making double skin milk are part of Guangdong's intangible cultural heritage. 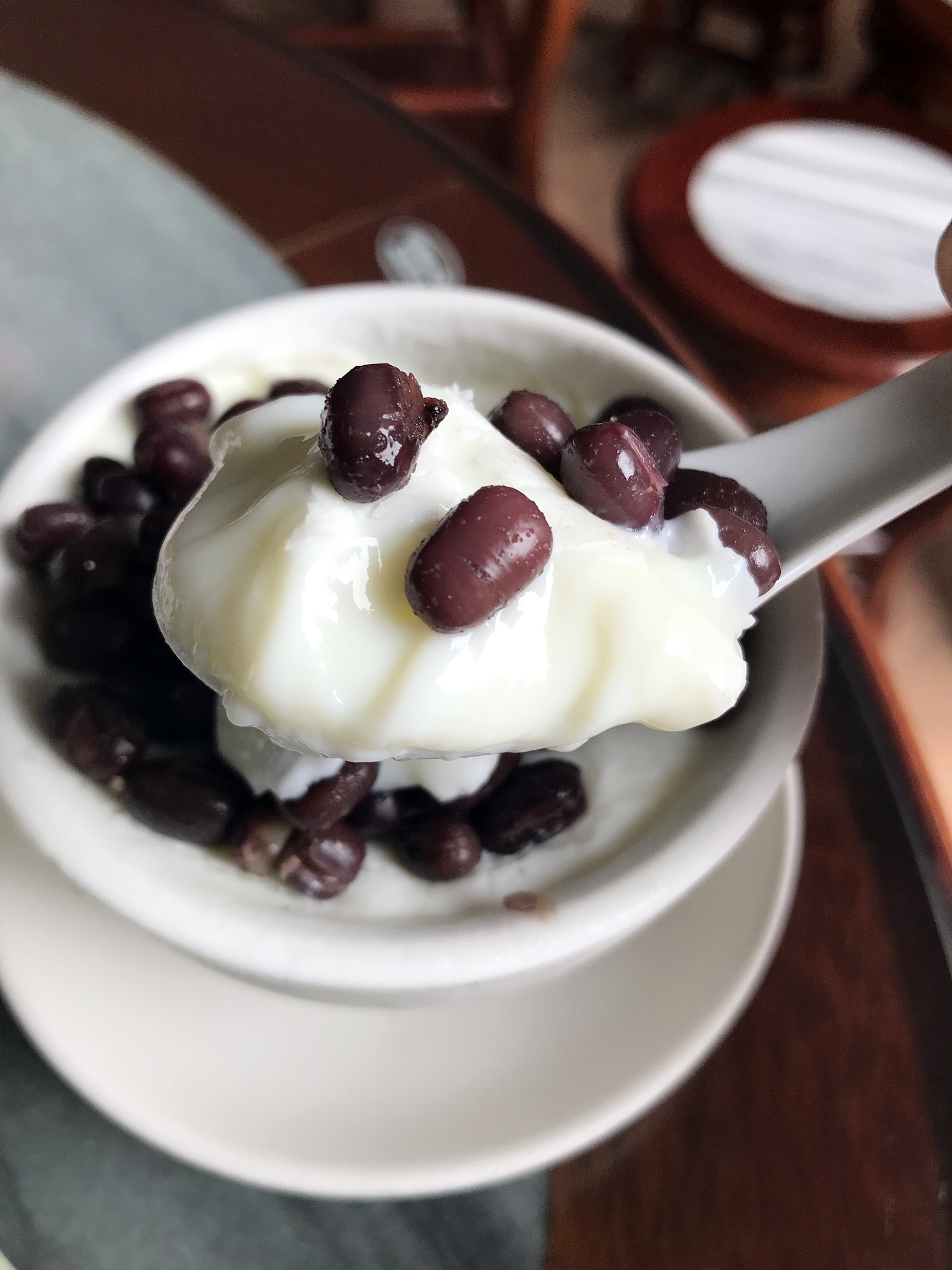 Similar to other popular foods, double skin milk is quite easy to cook. Some internet celebrities shared videos of them making double skin milk at home, including "Girl Alice," a food blogger who has 8.7 million followers on Weibo, Chinese equivalent of Twitter.

Food is an embodiment of emotion for the Chinese people, and it truly emerged as source of optimism in a year marred with uncertainties.