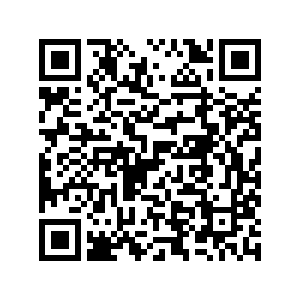 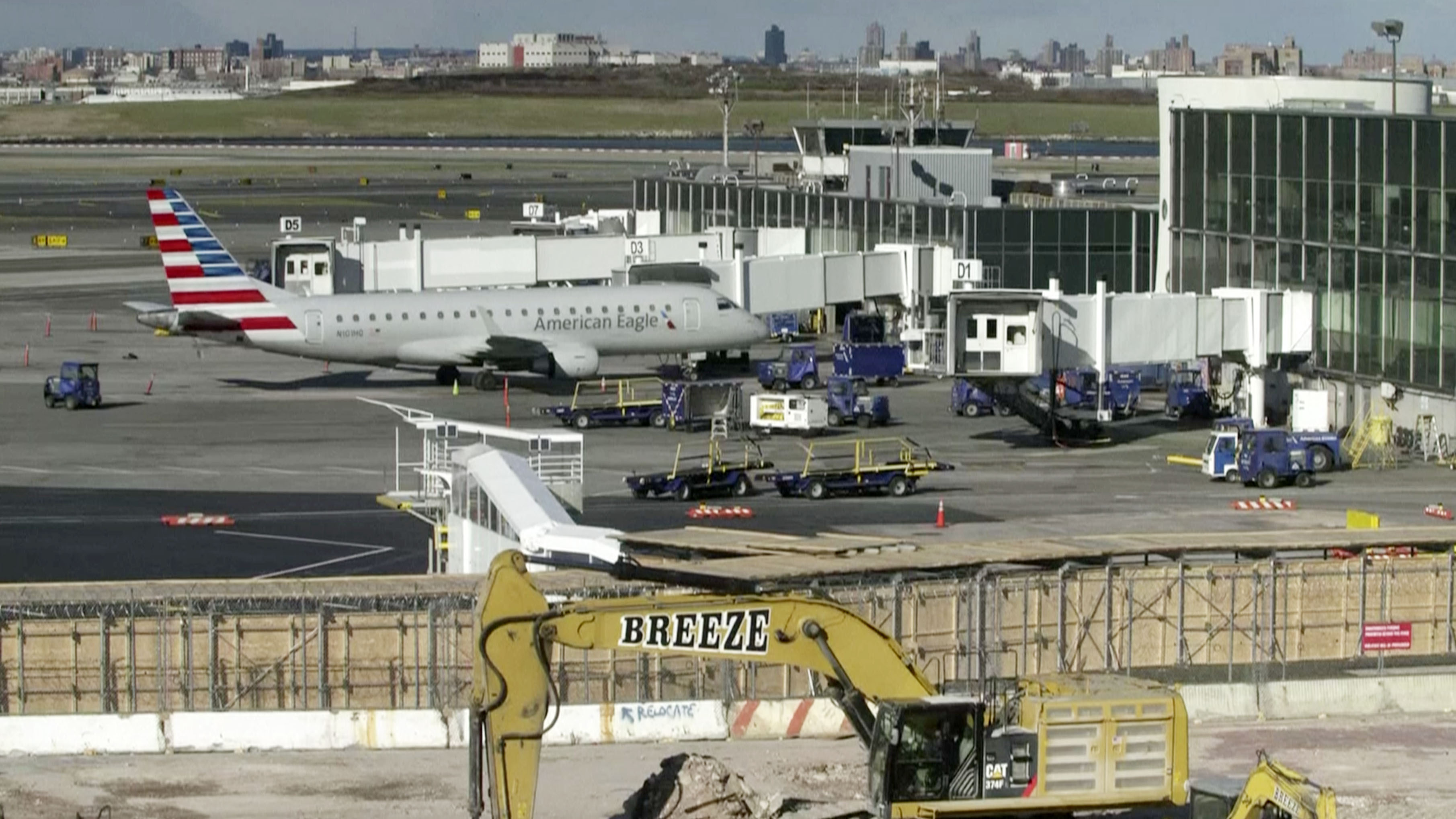 American Airlines flew a Boeing 737 Max with paying passengers from Miami to New York on Tuesday, the plane's first commercial flight in U.S. skies since it was grounded after two deadly crashes. Last month, the Federal Aviation Administration approved changes that Boeing made to an automated flight-control system implicated in crashes in Indonesia and Ethiopia that killed 346 people in all.