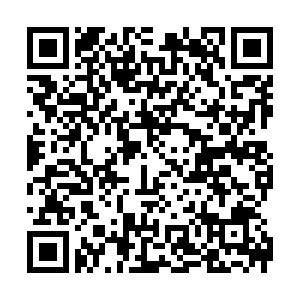 China's market regulator said on Wednesday it has fined JD.Com, Alibaba's Tmall and Vipshop 500,000 yuan ($76,657) each for irregular pricing.

The State Administration of Market Regulation (SAMR) said in a statement that it had taken the decision after it received consumer complaints over the companies' pricing strategies related to Double-11 shopping spree on November 11, including increasing prices prior to offering discounts, false promotion and inducing transactions.

The SAMR this month said it would fine Alibaba, Tencent Holdings-backed China Literature and Shenzhen Hive Box 500,000 yuan each for not reporting deals properly for anti-trust reviews.

Vipshop, backed by Tencent, said in a statement it would comprehensively address the matter and further standardize its business operations.

(with input from Reuters)