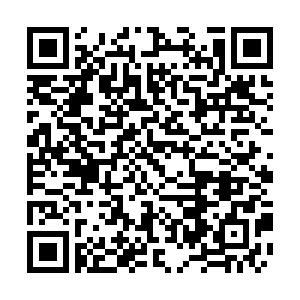 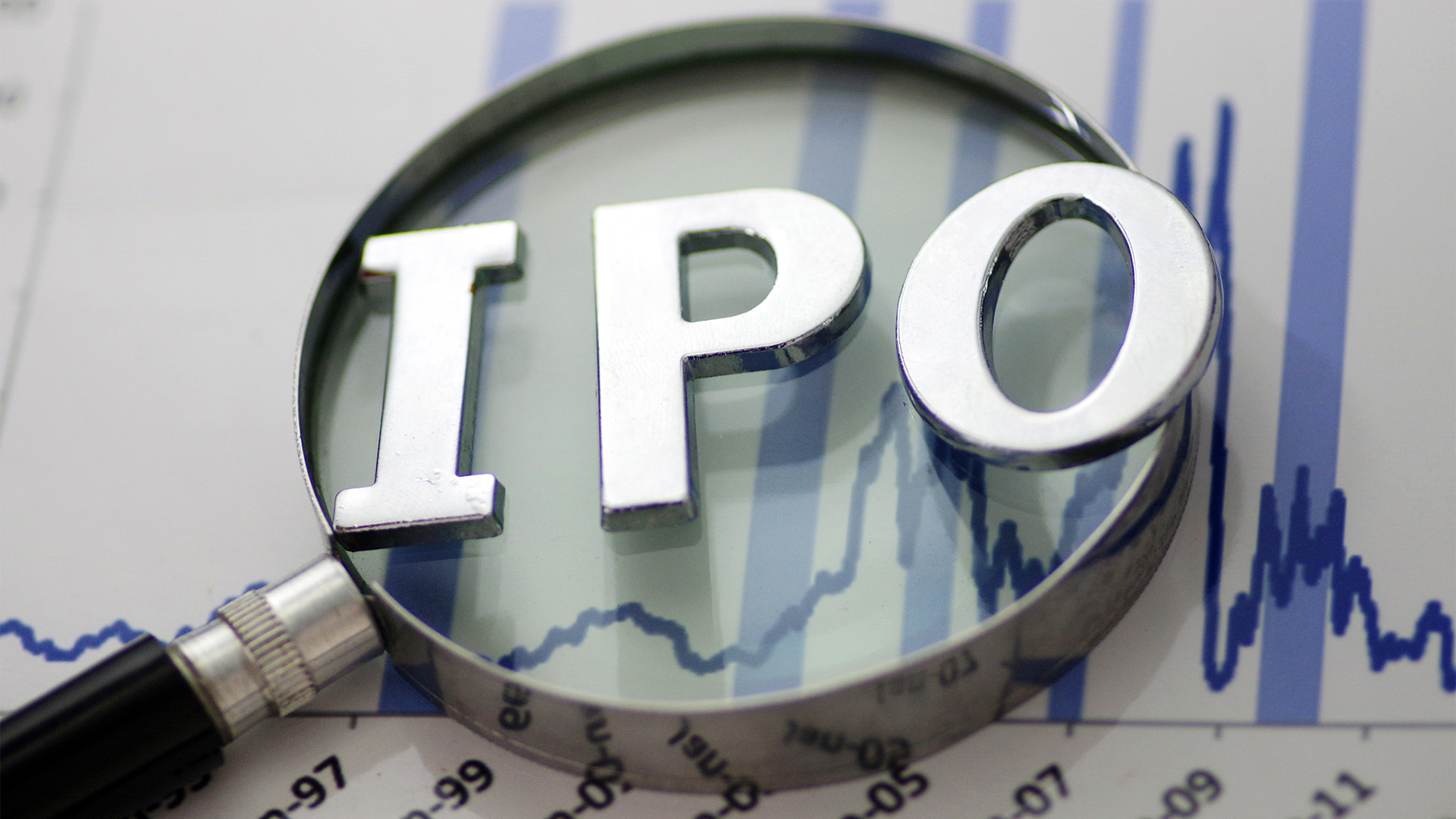 Initial public offering (IPO) fundraising in China's A-share market hit a 10-year high in 2020, despite the COVID-19 pandemic. The IPO market is likely to be positive next year, said financial institutions.

The results were driven by bigger deals and passionate investors. The confidence comes from effective epidemic control efforts. Meanwhile, the development of the STAR Market, a Nasdaq style innovation board with registration scheme for IPOs, also helped increase deal volumes and funds raised.

This year, 396 companies listed in China and they raised a total of 470 billion yuan ($72 billion) in capital. That would put China number two in the world, only after the United States, Fang Xinghai, vice chairman of the China Securities Regulatory Commission, told CGTN.

Deal volume surged 49 percent on the year, while deal proceeds, the funds raised from IPOs, jumped 55 percent year-on-year, according to data from accounting and consulting firm EY.

EY, in a report on 2020 and 2021 IPOs in China, says although COVID-19 remains the biggest uncertainty for the Asia market, the firm sees a number of favorable factors, including the registration based system, which is expected to be fully implemented in 2021 with the further strengthening of the A-share exit system, and the enhancement of the quality of listed companies, which is likely to lead to the improvement of the entire A-share ecosystem.

"The 14th Five-Year Plan supports direct financing, which is also favorable to the capital market and IPO activities," said King Li, assurance partner at EY, adding that the number of companies on IPO candidacy will remain high and IPO activities in the Chinese mainland and Hong Kong in 2021 will remain active.

"For Hong Kong market, it has been estimated that new economy companies, such as TMT and health care companies, will still be a growth engine in the IPO market," says Li. 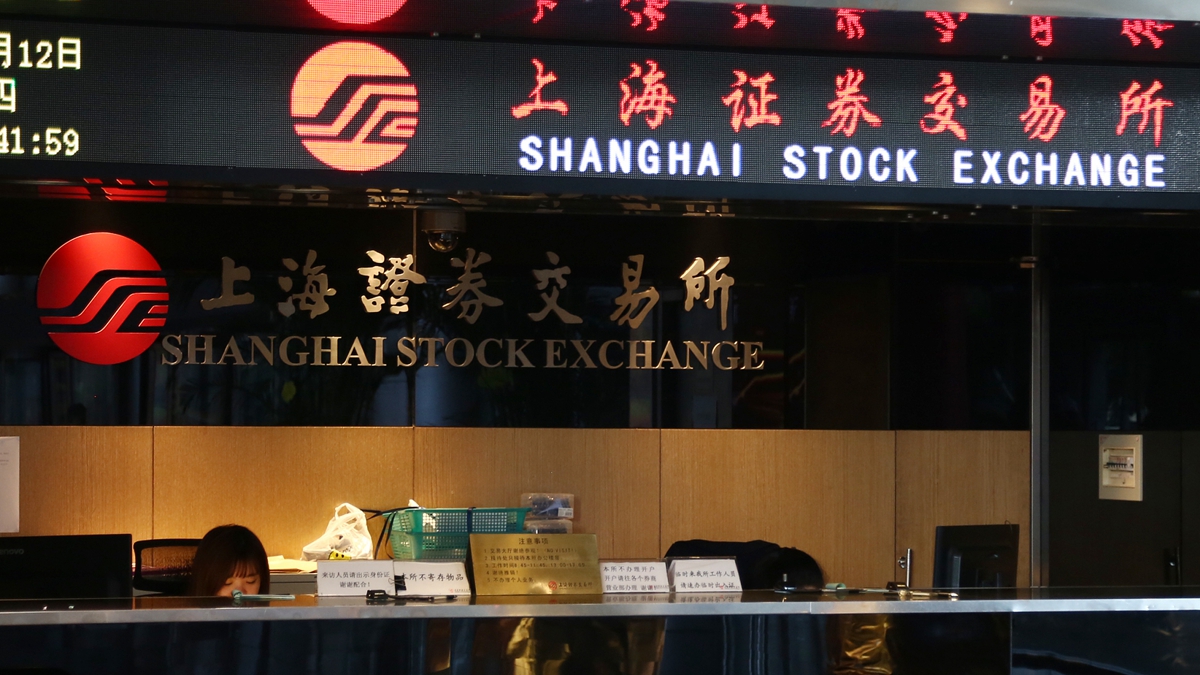 For 2021, investment bank Goldman Sachs is retaining its overweight stance on both Chinese mainland shares and offshore Chinese stocks, as well as South Korean and Indian shares. But the bank's outlook on the stock markets in Thailand, Australia and Malaysia is cautious.

For China, Goldman says it expects the country's 2021 GDP to gain 7.5 percent. The bank says policy normalization in China is ongoing as economic recovery continues and China-U.S. tensions have recently eased based on market data. That will help boost confidence in China stocks. Goldman also expects a strong rebound in Chinese companies' earnings in 2021, up 20 percent year on year. That's a turnaround from an estimated drop in 2020 and for MSCI China earnings. For 2022, MSCI China earnings are expected to gain 15 percent.

"The market expectations for China related assets are very rosy, and it's driven by the fundamentals," said Wang Dan, chief economist at Hang Seng Bank China. Wang says that China's exports and industrial output have been beating market expectations for several months now and China's GDP, based on her projection, is also likely to gain 7.5 percent, which is actually below the market consensus. The economist said that she has enough reasons to believe that China will actually face great pressure in 2021 from capital inflow, and that will drive up the valuation in both stock market and bond market in 2020.

But IPO candidates may face more policy hurdles in the Chinese mainland. "Next year, I think the compliance requirements will be more extensive and stricter," said Wang, adding that the tighter regulation may offset a boom of IPOs in the tech sector. However, fundamental shifts in China's economy is also changing the industries IPO candidates represent.

Wang expects that high-tech and artificial intelligence startup companies may not be prioritized by the Chinese government as they were in the past few years, but rather, companies related to climate change and the green economy will be pushed forward and this structural change will be reflected in the secondary market.