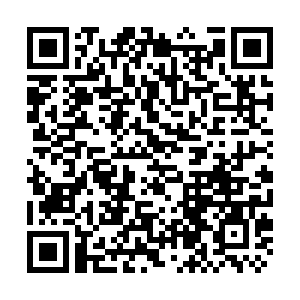 The three-stage booster engine with a diameter of 3.2 meters is currently the most powerful solid rocket engine with the largest thrust, diameter, explosive payload and the longest ignition time in China.

The test is to verify whether the engine meets the design requirements before it formally undertakes space launch missions.

Developed by the Academy of Aerospace Solid Propulsion Technology, the booster engine adopts a three-stage design that is able to adjust the explosive payload for different thrusts. It has a maximum thrust of 260 tons.

It is expected to be applied to the country's large and heavy rockets to conduct space missions including manned moon landing and deep space exploration.

The mainstream engines of carrier rockets nowadays mainly use liquid or solid propellants.

The Long March-11 rocket is China's first type of solid-powered carrier rocket. The solid-propellant engines enable it to be launched within 24 hours.

In contrast, liquid-powered engines mainly use liquid propellants such as liquid hydrogen and oxygen, or liquid oxygen and kerosene, and that's what China's Long March-5 rocket is equipped with.

Liquid-propellant engines feature strong controllability and long ignition time, while solid ones have the advantage of simple structure, maneuverability and high instantaneous thrust.