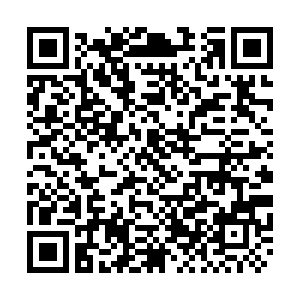 According to the spokesperson, Wang's planned visits, in line with China's 30-year tradition of choosing Africa as the destination of all Chinese foreign ministers' first overseas visit each year, showed China's close attention to its ties with African countries as well as its firm friendship with African people.

Spokesperson Wang hailed the close cooperation between China and Africa in fighting the pandemic, pointing out that the joint action indicated China's sincere wish and firm determination to step up relationship with African countries.

Noting the year 2021 marks the last year for the implementation of Forum on China-Africa Cooperation (FOCAC) Beijing Action Plan (2019-2021), Wang said the foreign minister would deepen coordination and communication with the African side to cement the important consensuses and facilitate economic recovery in African countries while fighting the virus.

The spokesperson said he believed the traditional friendship between China and Africa would reach new heights in the post-pandemic era. He added that the two sides were also expected to exchange views on a new round of forum during the visit.