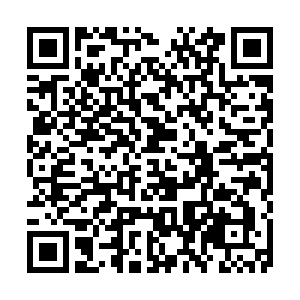 They were detained in August for illegally entering Chinese mainland waters.

The court said two people who organized the crossing were sentenced to three years and two years, respectively, while the others received seven-month sentences.

All of them were also fined, the court said.