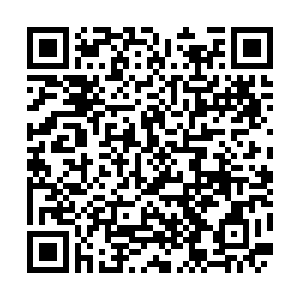 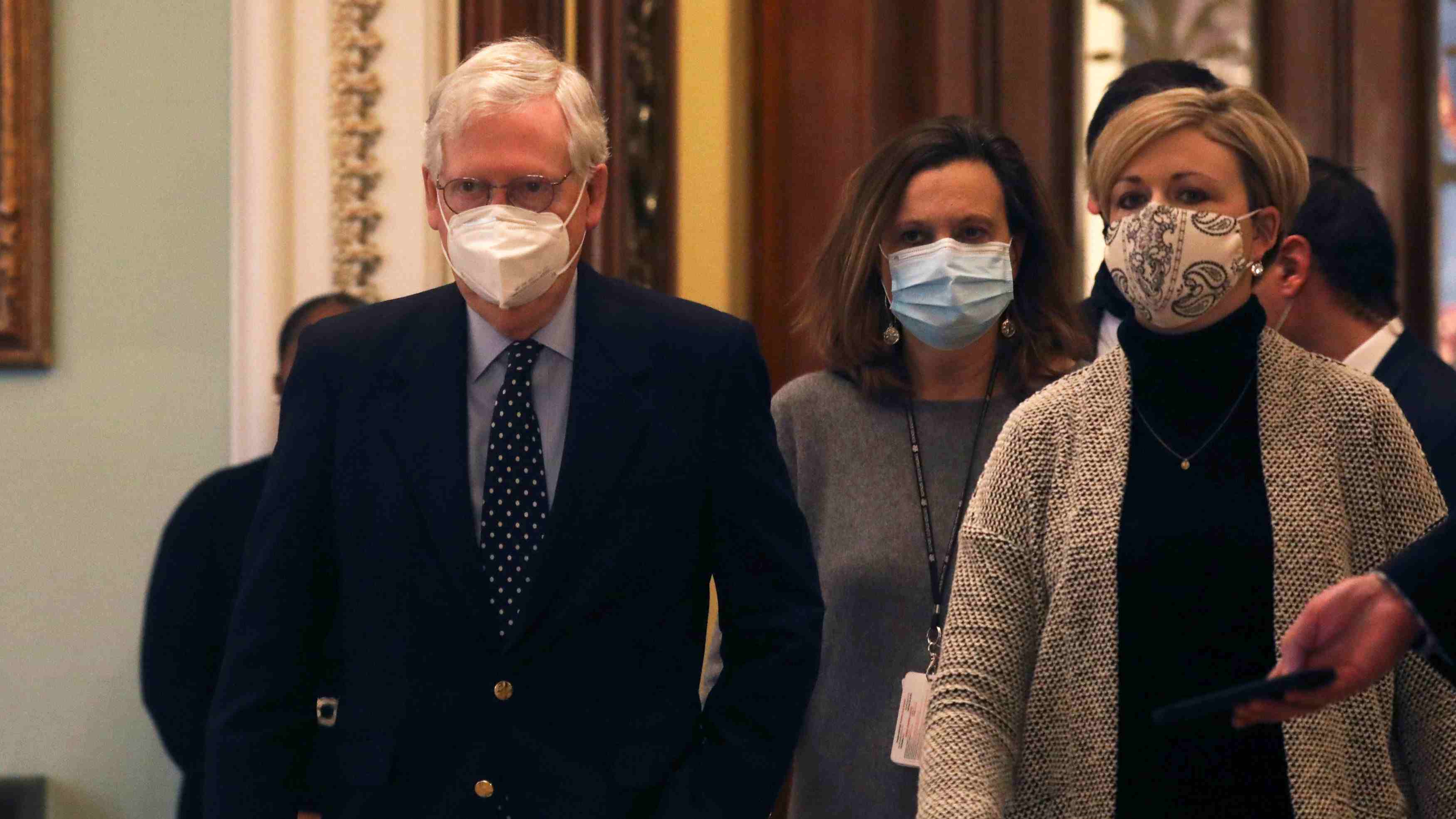 U.S. Senate Majority Leader Mitch McConnell on Tuesday put off a vote on President Donald Trump's call to boost COVID-19 relief checks and urged the Senate to override his veto of a defense bill, in a rare challenge to his fellow Republican three weeks before he vacates the White House.

McConnell acted shortly after Trump assailed Republican leaders on Twitter, calling them "weak" and "tired" in an apparent effort to get the Senate to increase COVID-19 relief checks from $600 to $2,000 and to support his defense bill veto.

After McConnell addressed a rare year-end Senate session, Trump tweeted that the Senate must approve the higher payments as soon as possible, "unless Republicans have a death wish."

Senate Democratic leader Chuck Schumer later issued a statement saying McConnell had introduced a bill combining the larger checks with provisions meeting Trump's demands for a repeal of legal protections for social media companies and a probe of the November election results.

"Senator McConnell knows how to make $2,000 survival checks reality and he knows how to kill them," Schumer said in the statement that predicted the legislation would not pass the Democratic-led House of Representatives and become law.

McConnell's office did not respond to queries seeking comment. Earlier on Tuesday, the Senate's top Republican said the chamber would begin to examine the checks along with election integrity and limits on big technology companies.

"This week the Senate will begin a process to bring these three priorities into focus," he said. McConnell did not elaborate on what action, if any, the Senate would take on stimulus checks.

Republicans in Congress have largely stuck with Trump through four turbulent years but he is angry that his party's lawmakers have not fully backed his false claims of fraud in his November election loss to President-elect Joe Biden.

The president has also chafed at the Republicans' efforts to override a presidential veto for the first time since he took office in 2016 and their opposition to bigger aid checks.

With the New Year's Day holiday on Friday and a new Congress due to be sworn into office on Sunday, the current crop of lawmakers have only a short time to act.

The House approved the increase in direct payments to $2,000 on Monday. The House also overrode Trump's veto on the defense bill.

Democrats believe the stimulus check issue could give them an advantage in two critical Georgia runoff elections next week that will determine which party controls the U.S. Senate and the fate of Biden's agenda when he takes office on January 20.

U.S. stocks dipped into negative territory after McConnell rejected Schumer's call for the Senate to approve the increased stimulus aid by unanimous consent.

McConnell refused to cave to Trump's demands on the military bill and set the stage for a vote to override the veto in the coming days.

"For the brave men and women of the United States armed forces, failure is simply not an option," he said. "So when it's our turn in Congress to have their backs, failure is not an option either. I would urge my colleagues to support this legislation one more time."

Overturning Trump's veto requires votes by two-thirds of the House and Senate.

If the Senate seconds the House action, the defense bill becomes law. It would be the first veto override of Trump's presidency.

The Senate is expected to hold a procedural vote on Trump's veto on Wednesday evening, which could lead to final passage later in the week or over the weekend.

"WE NEED NEW & ENERGETIC REPUBLICAN LEADERSHIP," he wrote in a tweet falsely claiming that voter fraud caused his defeat in the November 3 election.

"Republican leadership only wants the path of least resistance. Our leaders (not me, of course!) are pathetic. They only know how to lose!" he wrote without mentioning any party leader by name.

Final passage of the COVID-19 aid increase in the Senate would require 60 votes including the backing of a dozen Republicans.

At least five Republicans have so far voiced support for the higher payments.