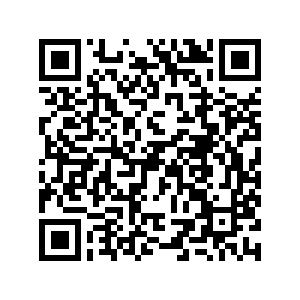 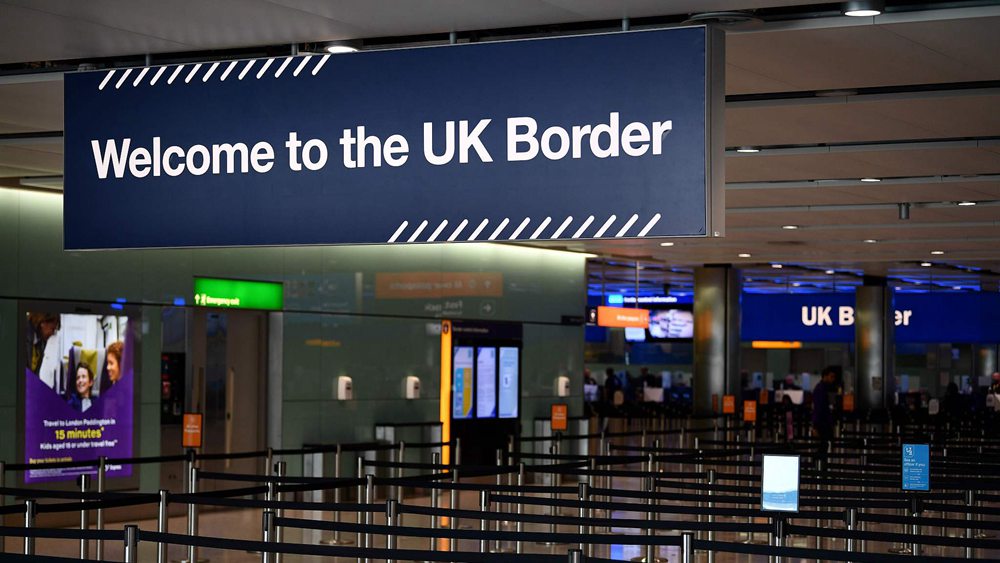 After that, the EU-UK Trade and Cooperation Agreement is expected to be taken to London, where UK Prime Minister Boris Johnson will add his signature.

It will then come into force at 2300 GMT on Thursday, European sources said Tuesday.

European Commission spokeswoman Dana Spinant tweeted that the signature would be an "important moment."

In a statement, the Commission said the deal would be implemented on only a provisional basis, as there has not been time for the EU parliament to vote on it.

But, with the UK parliament due to ratify the text later on Wednesday, this should be enough to head off the threat of a no-deal divorce on January 1.

"With the end of the transition period, the United Kingdom will be effectively leaving the European single market and the customs union. At the same time, we will enter into our new comprehensive partnership."

If Britain had left the EU single market at the end of the year without a trade deal, renewed tariffs and quotes would have damaged cross-channel trade.

As it is, there will still be a return to a customs and regulatory border after a half-century of close integration, and some level of disruption.

But both sides hope the deal, a hard-fought compromise after ten months of intense negotiations, will form a stable basis to build a new, looser partnership.