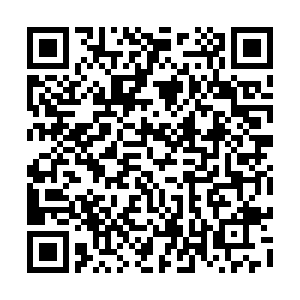 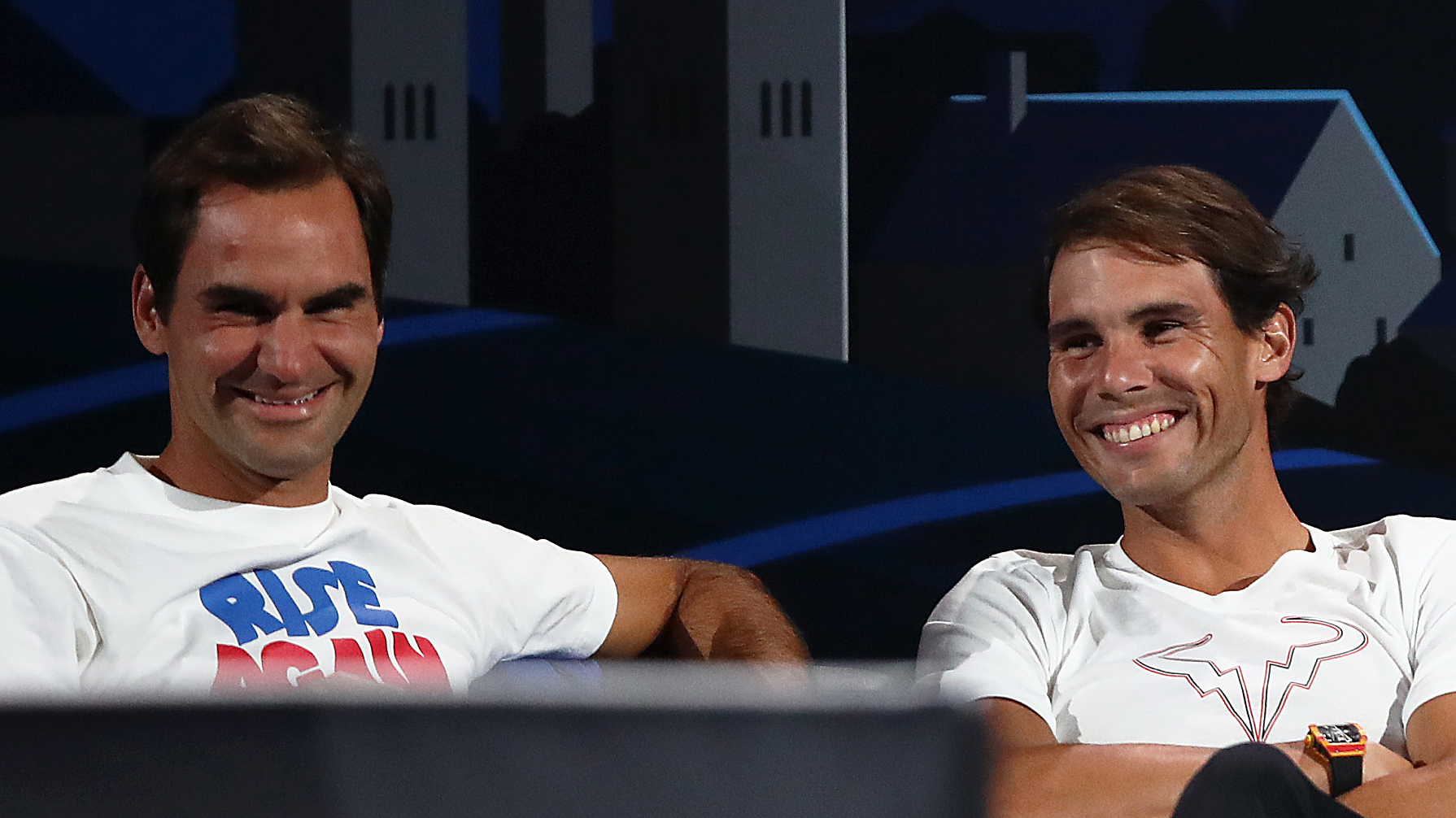 Tennis legends Rafael Nadal and Roger Federer, ranked second and fifth in the world respectively, have been re-elected to the ATP players' council, whose term runs until June 2022.

In addition, France's Gilles Simon returns to the council having served previous terms, while newcomers Pablo Andujar of Spain and New Zealander Marcus Daniell will serve their first term.

The council's president and vice-president will be elected at its first meeting in 2021.

It was presided over until last year by world number one Novak Djokovic.

But the Serb broke away in August to establish a new players' association which he said would include women and was intended to bring players together to give them a louder voice in decision-making.

Federer and Nadal both spoke out against the proposal when it was announced, calling for "unity, not separation."