Download
Guan Hu, director of 'The Eight Hundred': I'm learning to slow down and find peace in my lows
By Hong Yaobin 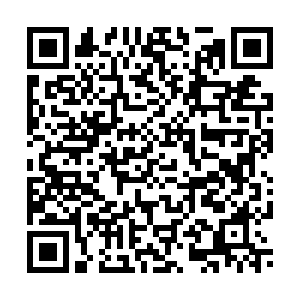 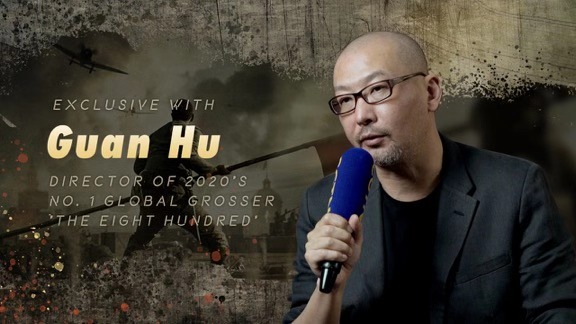 Check any year-end list of 2020's biggest films and you won't miss "The Eight Hundred." The Guan Hu-directed war epic was one of the first releases in China after a months-long cinema shutdown because of COVID-19. It scored big on home turf and beyond, raking in a remarkable $468 million to be crowed the No. 1 grossing film of 2020 worldwide.

It is the first Chinese-language film to top the global box office, a milestone in an unprecedented era. But for Guan, the hit movie is the realization of a teenage dream to film a war picture after the young man read stories about the Battle of Shanghai in a history book.

"For me, cinema has different functions, like painting and music," the 52-year-old veteran filmmaker told CGTN. "It is a way of life, to ease depression, conquer fear, or fulfill a long-cherished wish, like in the case of 'The Eight Hundred.'"

The $85 million production, based on true events, tells the story of Chinese soldiers defending a warehouse against the invading Japanese army during the Battle of Shanghai in 1937. The title achieved critical and commercial success upon its release on August 21, one month after Chinese cinemas reopened at half-capacity after a six-month lull in operations. 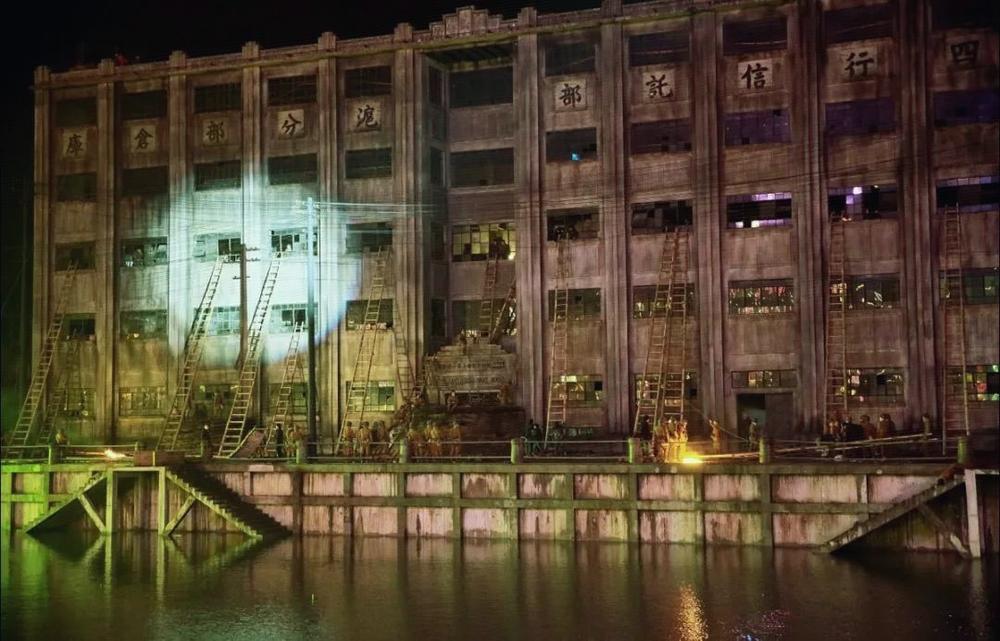 A still from the filming set of "The Eight Hundred" shows a replica of the Shanghai warehouse. /Photo via Douban

A still from the filming set of "The Eight Hundred" shows a replica of the Shanghai warehouse. /Photo via Douban

The first major blockbuster of the pandemic era, "The Eight Hundred" boosted the recovery of Chinese cinemas, and was credited with the revival of the domestic movie market, which is this year's biggest global box office. Theaters in the country have been operating at a healthy 75% capacity since September.

The film's triumph represents a big win for its producers, distributors and Guan himself, who took a risk by releasing the film as the first tentpole to hit cinemas amid the pandemic. The enterprising filmmaker was also among the first to resume work on other movies.

Just two months after the release of "The Eight Hundred," Guan brought to the big screen another war picture, "The Sacrifice," also known as "Jin Gang Chuan," in cooperation with two rising directors Frank Guo ("The Wandering Earth," 2019) and Lu Yang ("Brotherhood of Blades," 2014). 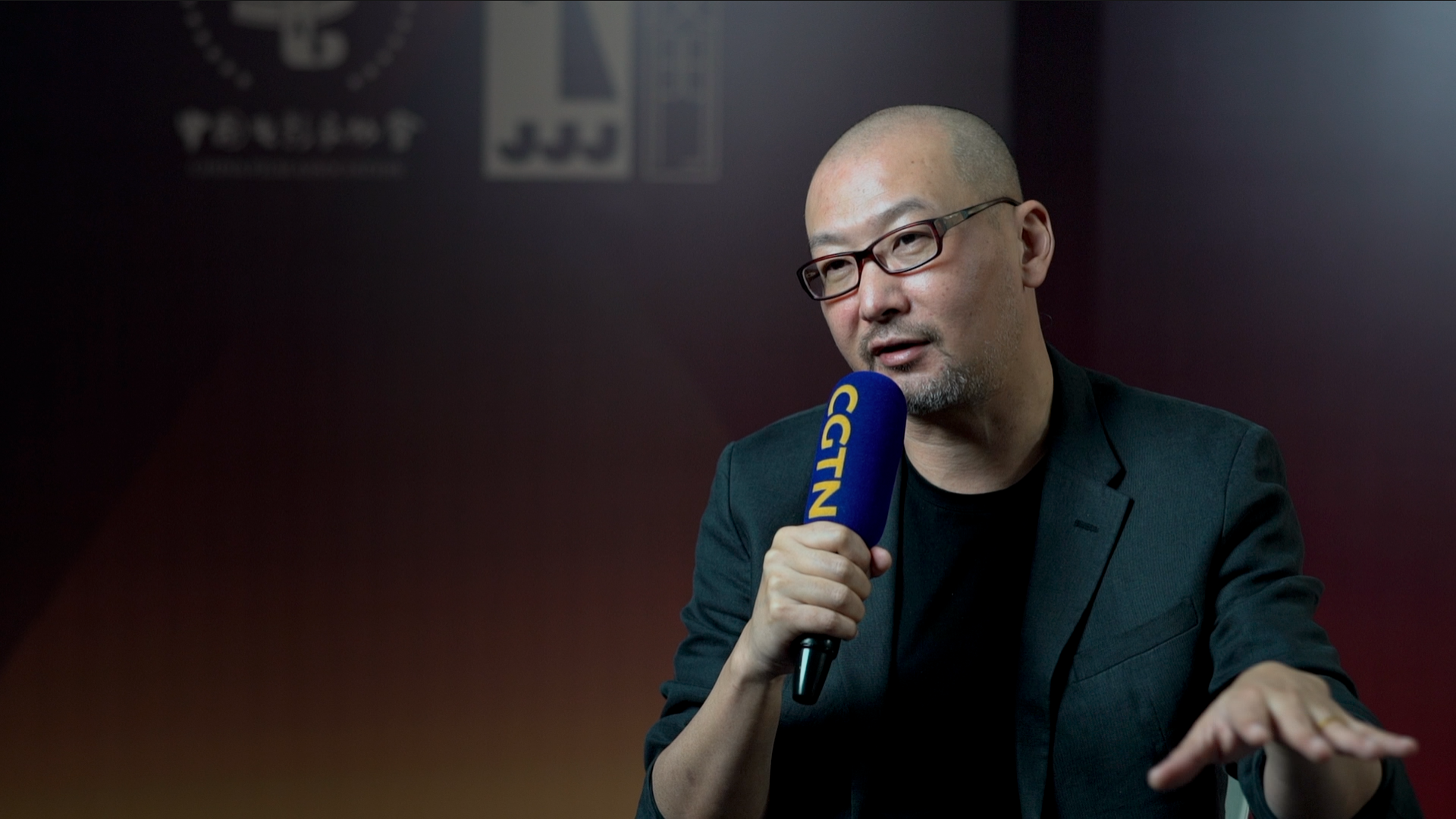 The filming of the special effects-driven war picture spotlighting the Chinese People's Volunteers Army began in early August with the three directors working on different parts simultaneously. The movie was released in theaters on October 23 and went on to amass over $171 million, ranking 10th among this year's biggest movies.

Noting that the creation course of the film didn't follow the usual rules of production time and techniques, Guan said it was an opportunity to strengthen his will and skills to make "this miracle."

"This is an interesting process, during which you are completely relying on your creative instinct," he said, adding "Facing uncertainties and challenges, [you had to] be meticulous about everything."

For the veteran director, working with two other big names on one movie was also a chance to get more inspiration from young talents. "We are all directors, with different emotions and personalities. So, we could be friends in daily life, but the kind of connection and communication [we had] at work is very rare," said Guan of his cooperation with Guo and Lu. 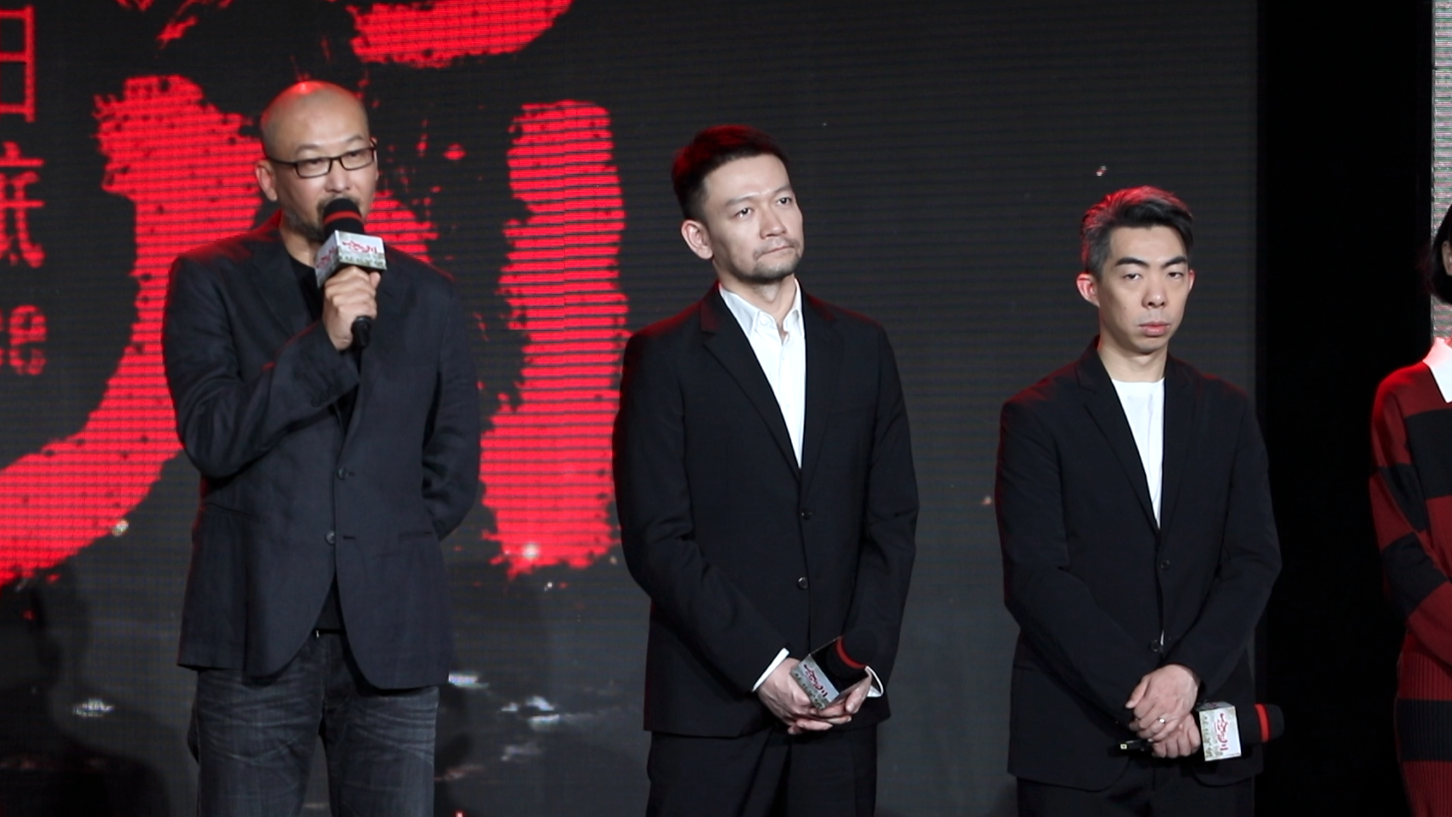 A member of the China Film Director's Guild (CFDG), Guan has been showing support for young filmmakers. He's been on projects by up-and-coming directors, such as "Reunion Day" by Gao Linyang, and just last month announced that he will lead the 6th CFDG Young Director Support Program to blaze a trail for young talent.

"Movies belong to young people. Making movies needs passion," Guan told CGTN. He expressed the belief that the young generation can be a strong engine in the reboot and recovery of the film industry.

"[Many] have said that the Chinese movie industry has been hit by the COVID-19 pandemic and that we need fresh blood. Haven't they? They refer to this kind of passion," he said.

Enjoying peace in highs and lows

Being busy for many years, the filmmaker revealed that he had some restless moments at the beginning of the pandemic when life's pace slowed down. It was an occasion for him to focus on a few small projects that he's been eager to do but had put off for a long time. 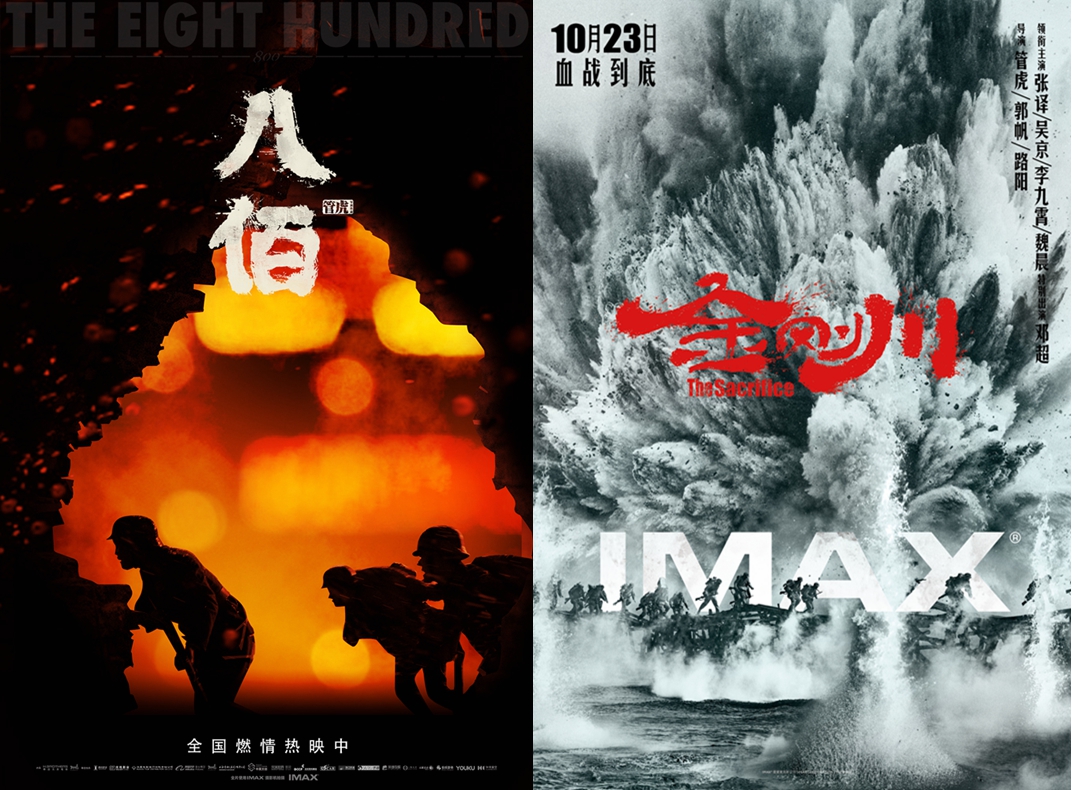 Posters for "The Eight Hundred" and "The Sacrifice" /Photo via Douban

Posters for "The Eight Hundred" and "The Sacrifice" /Photo via Douban

Recalling his quarantine days, he said he finally felt tranquility, a new state for someone who's usually juggling many projects at the same time. "I'm revisiting old outlooks on creation, instead of looking for new ones. It's a bit like the state when I had just left school. I like that state very much," he said.

Guan wants to try his hand at helming films beyond the theme of war. He's interested in female-led narratives, historical dramas, and action and martial arts films.

"I hope to slow down, listen to my heart and work on small things that I am interested in."

"Creators are just like athletes, with highs and lows. I hope to take some time off to enjoy the peace in my lows," Guan said.