Download
How will Biden's win change the U.S. approach to China?
Straight Talk 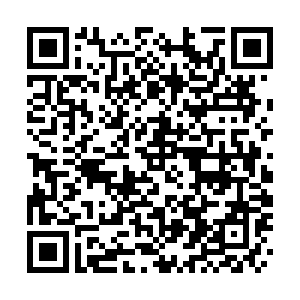 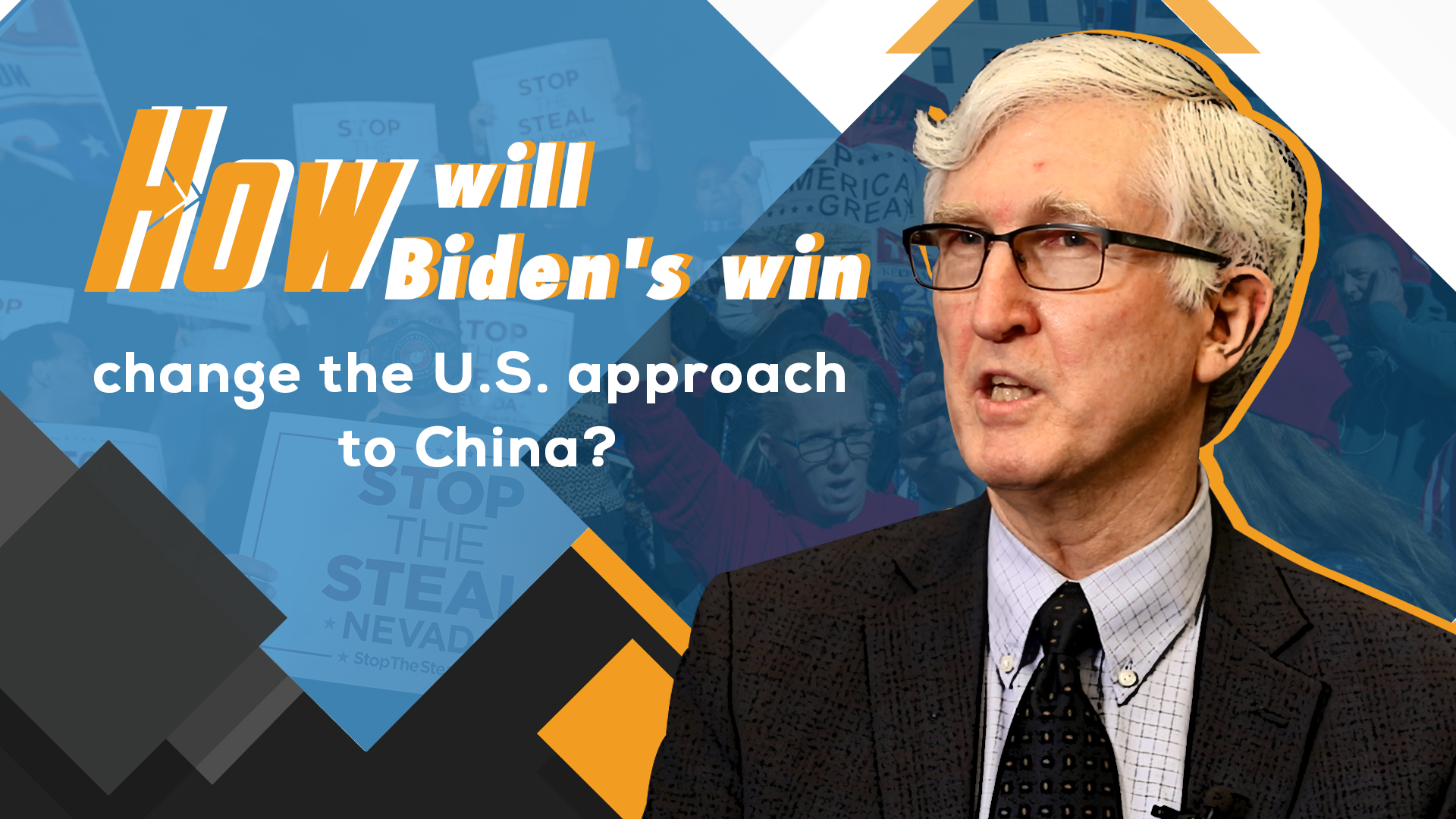 Editor's note: "2020: Opportunities from Adversity" is a special CGTN series dedicated to reviewing the most startling events of the past 12 months and how they will impact the future. The third episode is on the U.S. election. Tim Stratford is a former Assistant U.S. Trade Representative for China Affairs at the Office of the United States Trade Representative. The article reflects the expert's opinions, and not necessarily the views of CGTN.

Four years ago, Donald Trump was elected on a promise to Make America Great Again. He withdrew the U.S. from international bodies, fired shots at China on all fronts and damaged ties with traditional allies. Now, Joe Biden has been elected. What will change?

"I think that a big part of what has made America great has been America standing for certain universal values. And I think that President-(elect) Biden will take an approach that is more consistent with what the United States has done in the past in terms of trying to set an example of fairness and integrity in the way that we conduct our affairs," Tim Stratford, former Assistant U.S. Trade Representative for China Affairs at the Office of the United States Trade Representative, told CGTN.

High hopes are pinned on Biden to return the world's superpower to a normal, stable track. Restoring ties with other players may be the first step. Trump took a confrontational stance against China – will Biden follow suit?

"I think we have to look at the domestic political dynamics in each country and recognize that, to some extent, our current divergent paths are a reaction to what the other countries are doing. But in other important respects, they are a reflection of the country's own internal political dynamics. Those are the kinds of things that will be very hard to change between the two governments.

But goodwill does not stop hawks from talking down China-U.S. ties. Whoever is in office, the U.S. has started to speak of China as a threat, not a friend. Is this a reality?

"I think using labels is a little bit too simplistic, and maybe even make the situation more difficult to deal with. I certainly wouldn't think of China as an enemy. But I would think that we're becoming increasingly aggressive in competing against one another, and maybe even in confronting one another in certain areas. But it's still a place where we have many positive aspects of the relationship as well," Stratford said.

"We have very rich exchanges between our two countries, even at the same time that we're dealing with these other challenges. And hopefully, this will help us to take a more nuanced approach. If you don't have much interaction with someone, you can get a black-and-white simplistic view. But when you sit down and talk with people, you start to find ways forward that you might be able to solve problems and manage differences."

As Biden prepares for office, only time will tell if the new president will grasp the opportunity to rebuild China-U.S. ties and the reputation of the U.S.