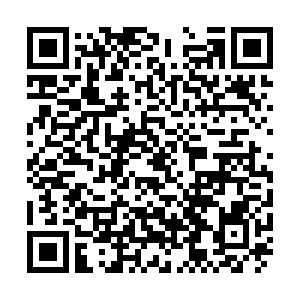 Ice sports are generally played in northeastern China that abounds in snow and ice during winter. But in recent years, the games have been gaining popularity in sub-tropical China, as the country ambitiously promotes winter sports in the run up to the 2022 Beijing Winter Olympics.

Why was a venue famous for volcano and hot springs with mild climate and spring-like weather throughout the year plumped for a winter activity? 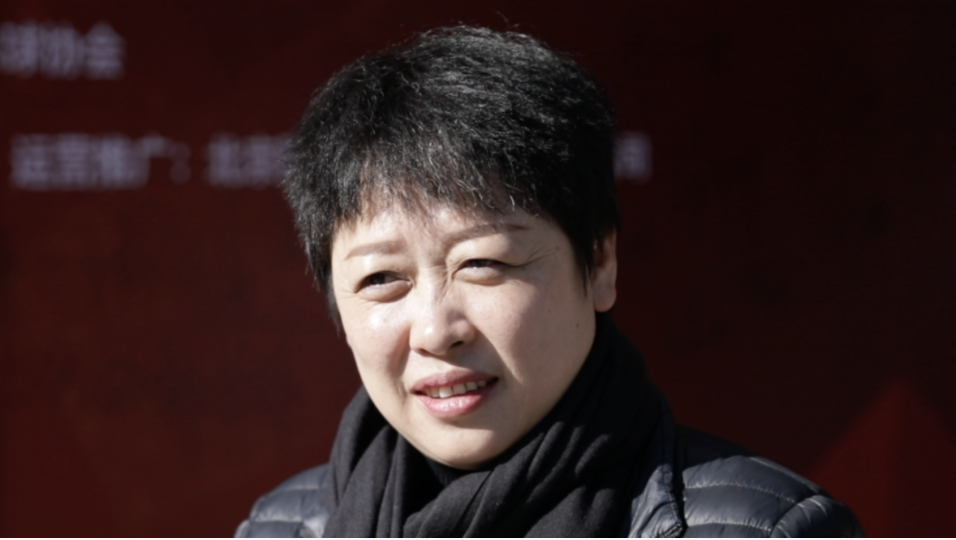 Wu Jing, director of Education and Sports Bureau in Tengchong, explained that local authorities hope to ramp up the city's fame by boosting winter sports and tourism.

"The ice rinks are second to none in the western region of Yunnan Province. We are cooperating with companies to host such national-level games. We give incentives to enterprises to organize sports events and explore ways to let more people know that we have ice and snow sports here in Tengchong."

"It is a good promotion for our city. On one hand, we hope to attract more teams to come to Tengchong for training and development. On the other hand, the venue also gives locals an opportunity to experience ice sports," she added. 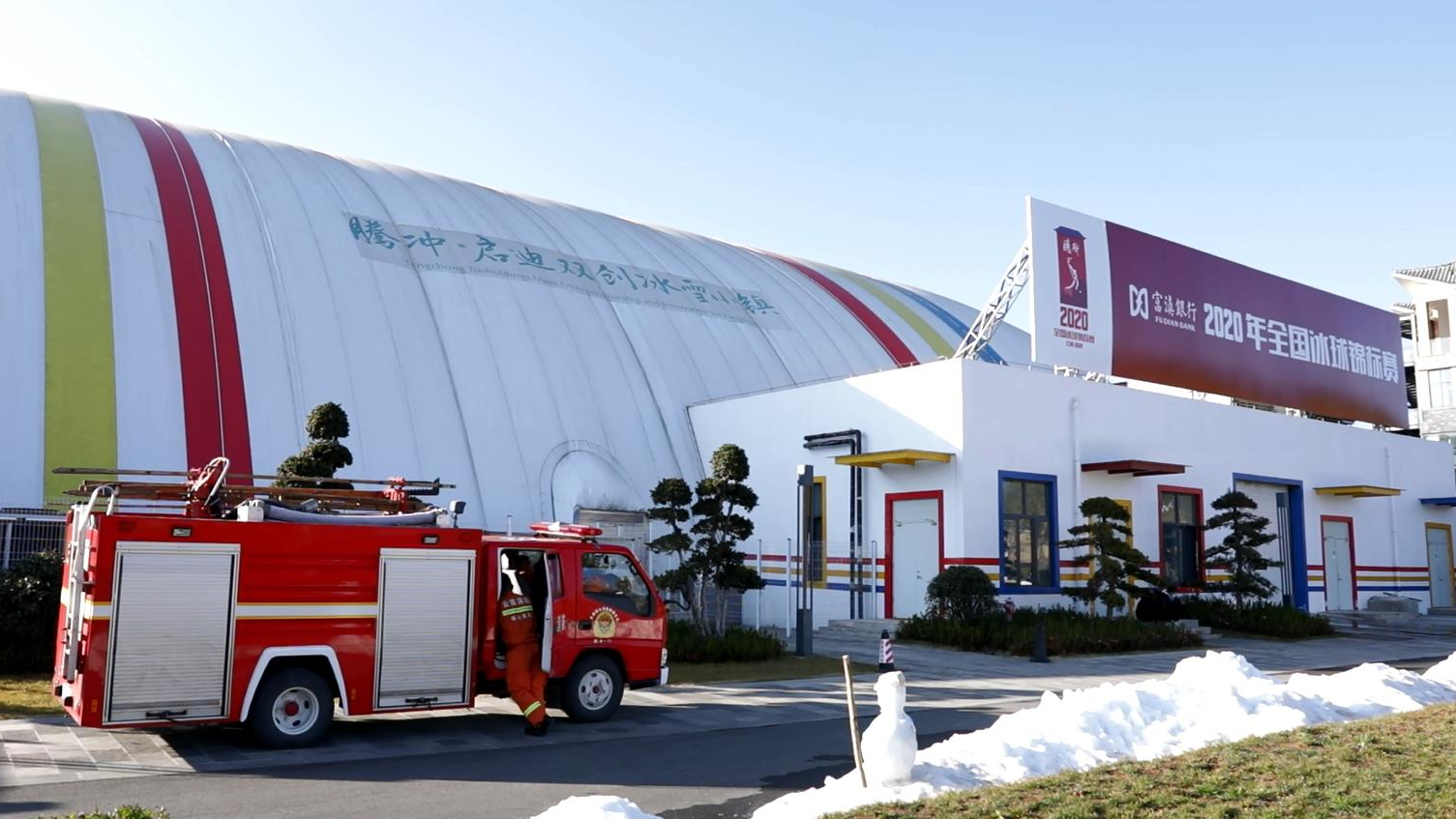 A lack of venues is a major impediment in ice hockey's development in China, but the situation is changing, thanks to the government's efforts and public support. In Tengchong, a second ice venue will start ground-breaking in January 2021, while in metropolises like Shanghai Municipality and Shenzhen, south China's Guangdong Province, venues are also becoming more accessible, and there's been a swift uptick in the number of players in recent years.

Sixteen-year-old Gao Chenxin is the captain of the Shanghai Team and a first-year high school student.

"I usually take the subway to the ice rink for training, it is quite convenient. It was hard to organize a game when I started playing because there were not enough players in Shanghai, but for my little brother, who is five years younger than me and also an ice hockey player, there are plenty of co-players." 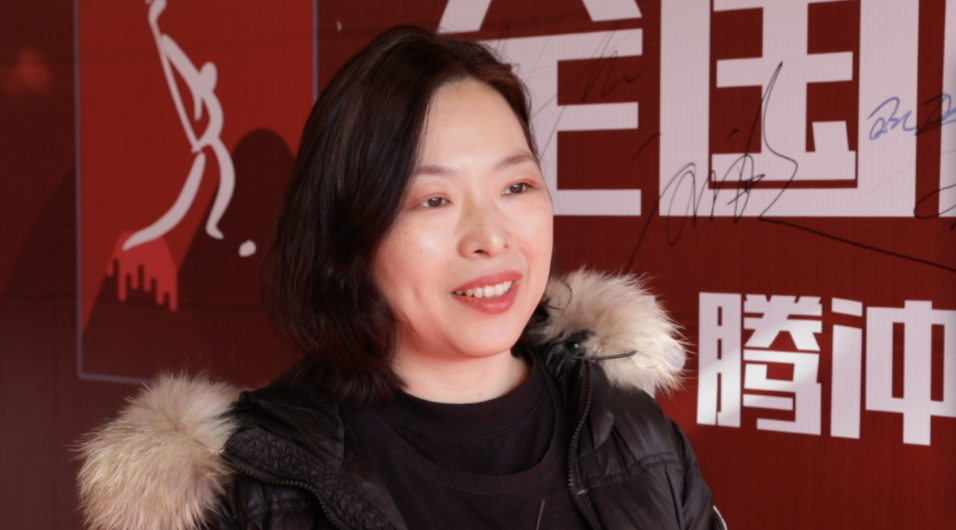 The expenses of playing ice hockey are another hurdle. Equipment and training courses could cost as much as 100,000 yuan (about 15,000 U.S. dollars) a year. For Shanghai's Lily Fan, mother of 15-year-old Goalie Feng Yiren who's played the sport for seven years, money is not a major concern but her son's ardor for the game.

"I support him not because it may be easier for him to apply for schools abroad, but he is really into it. To be honest, I didn't expect him to play it for so many years. I think teenagers of his age are so lucky, as they are given opportunities to represent Shanghai even at the national level. It is extraordinary," she said, adding "If he wants to quit the game some day, I will not push him to stay. But I don't see that day coming any time soon." 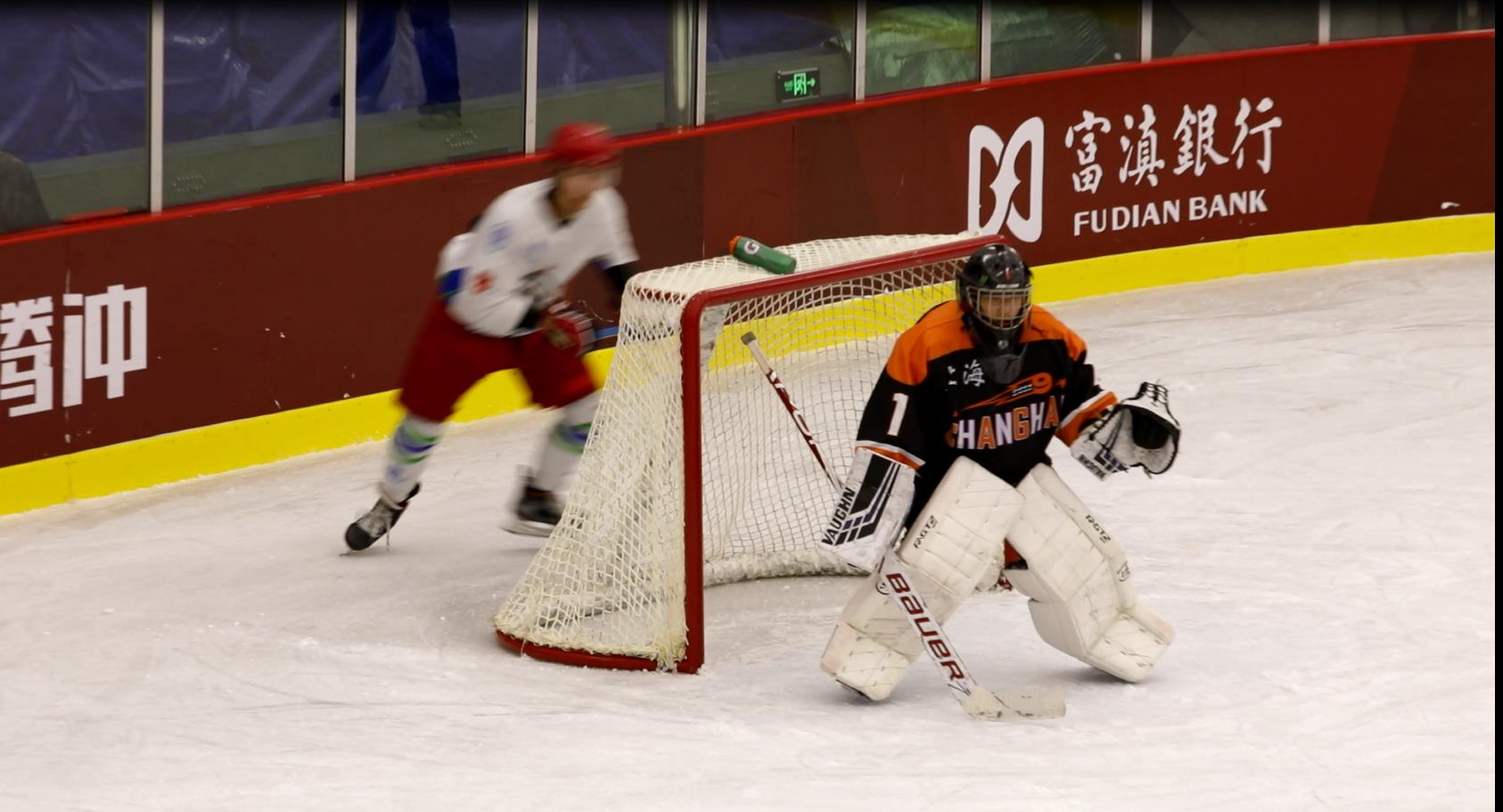 Yan Jiadong, director of Shanghai Ice & Snow Sports Association, said Shanghai has a strong base of winter sports audience after years of education.

"Shanghai has hosted a dozen of world-class championships in short-track speed skating and figure skating in recent years. Many locals have become experts of winter sports. They know whom to watch and what events. We are not short of winter sports lovers, but we need to further improve infrastructure and policy support."