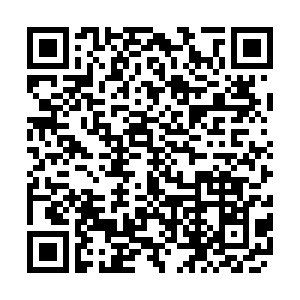 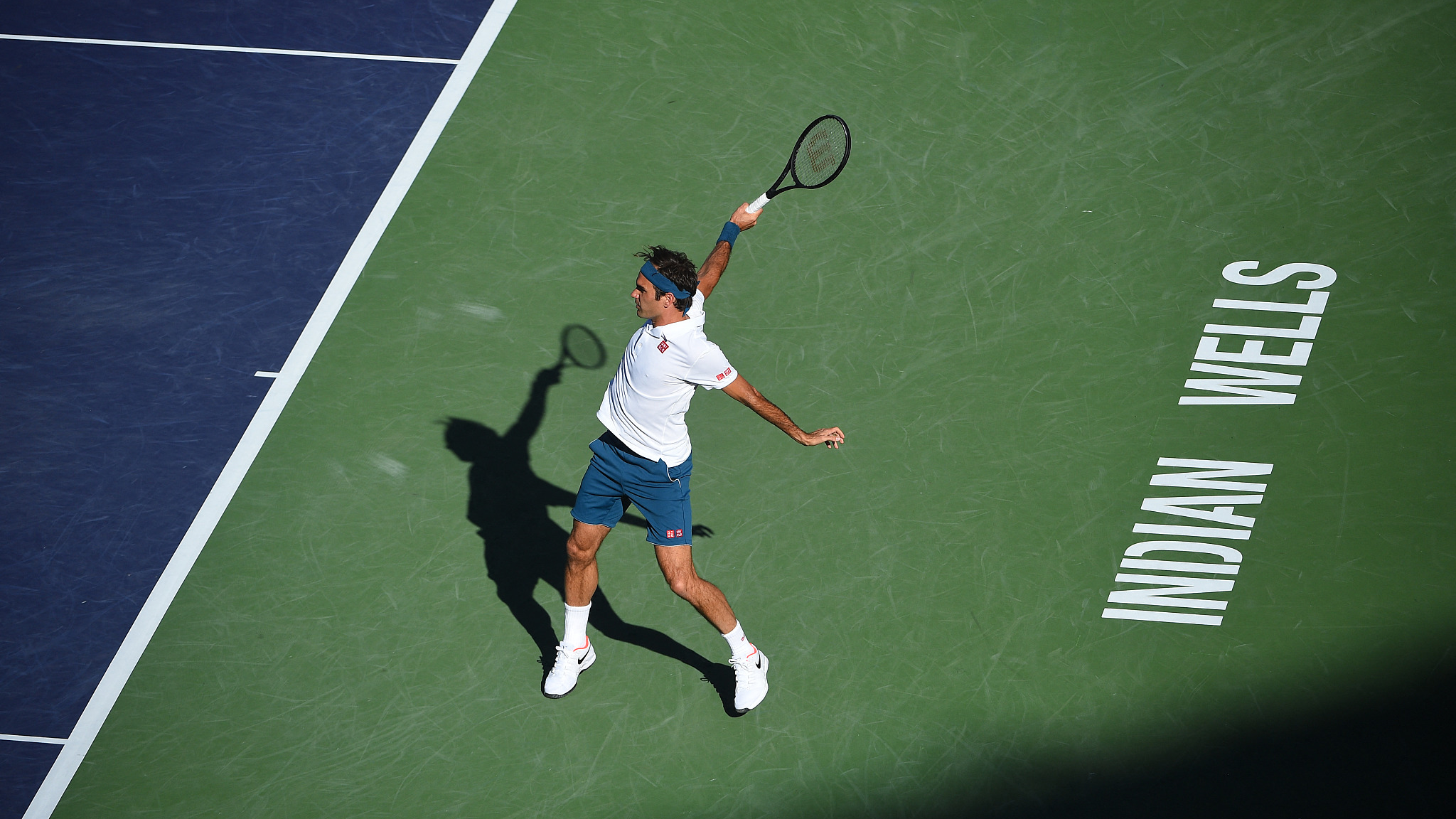 The prestigious BNP Paribas Open tennis tournament in Indian Wells that was scheduled to be held in California in March has been postponed due to COVID-19 concerns, organizers said on Tuesday.

It marks the second consecutive year the dual ATP-WTA hardcourt event, which is often called the "fifth major" after the four Grand Slam tournaments, has been impacted by the virus as the 2020 edition was cancelled.

"The tournament is proactively working with the ATP and WTA Tours as well as title sponsor BNP Paribas to confirm dates later in the year to hold the event," tournament organizers said in a statement.

"Details will be released in the near future as plans are finalized."

The event, which next year was scheduled to be held March 8-21, attracts the game's top players from both the men's and women's sides and in 2019 drew a record 475,000 fans over its two-week run.

The 2020 edition was the first major professional sporting event in the United States cancelled in wake of the coronavirus, on the eve of its scheduled start.

Men's tennis governing body ATP also announced the 2021 Indian Wells postponement but said that all subsequent sections of the 2021 calendar, beginning with the spring clay-court season, remain unchanged at this time.

The start of the 2021 Australian Open, the year's first Grand Slam, has already been delayed for three weeks until February 8 due to the country's strict border rules to curb the spread of the coronavirus.