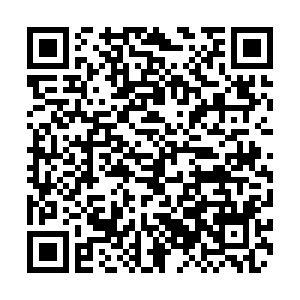 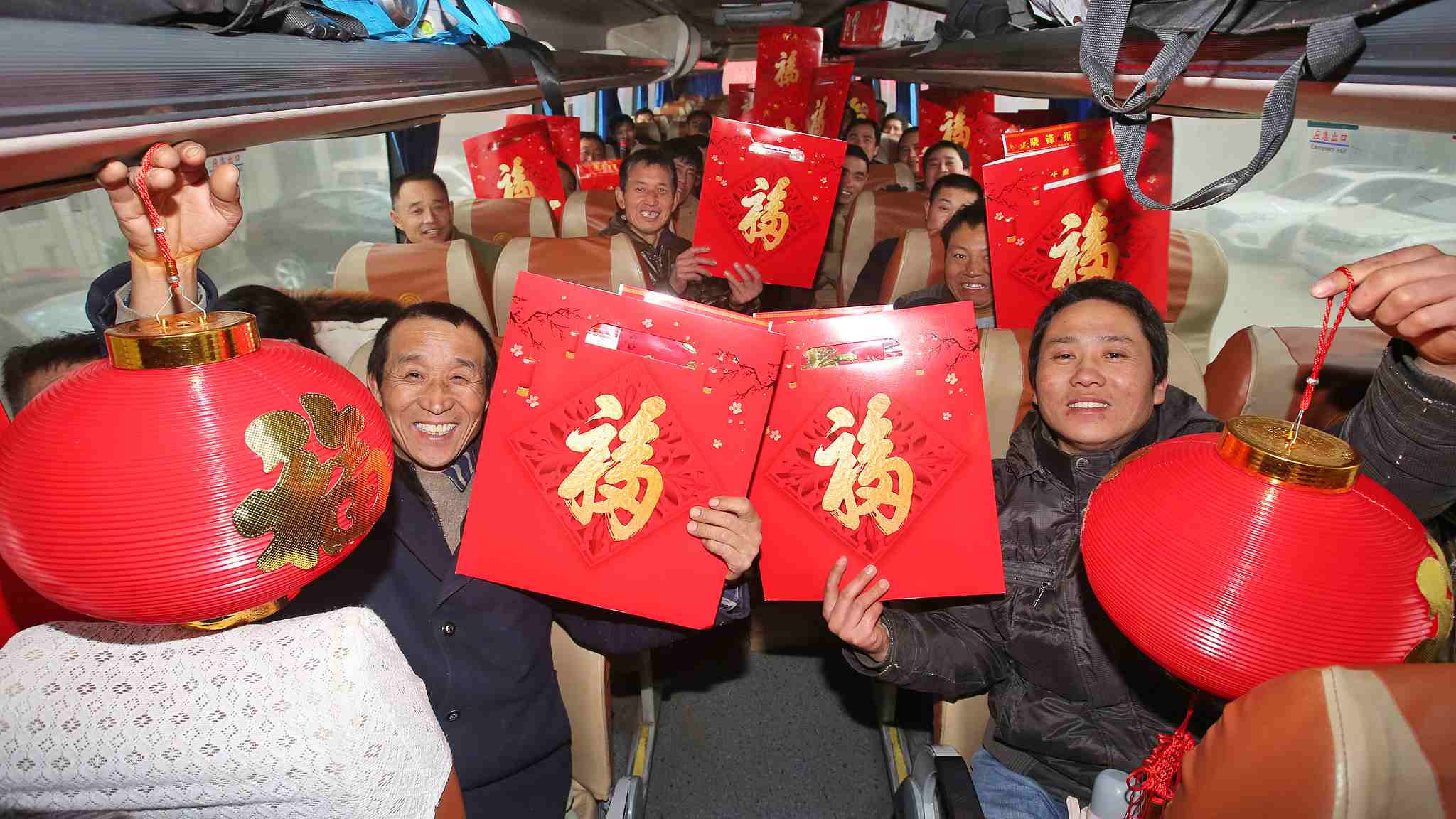 With the Spring Festival approaching, Chinese Premier Li Keqiang urged officials to make sure migrant workers get their full pay on time at a State Council executive meeting on Wednesday.

Premier Li began by recognizing the positive results achieved in settling back pay issues. He called for greater efforts in undertaking specific rectification work regarding the issue, and urged officials to establish sound and lasting mechanisms.

To ensure migrant workers get their pay before the Spring Festival which falls on February 12 next year, Li said the responsibility of managing timely pay must be given to a certain department and person.

The premier called on government and state-owned enterprises to take the lead in settling the back pay issue.

Noting the positive results achieved by the supporting policies targeted on unemployed migrant workers and those who are in need, Li said the policy should be carried on with unchanging intensity.

Speaking of the enterprises that deliberately owe or fall behind in wages to workers, Li said more efforts in exposing the problems are required and people in charge of these enterprises should be added to a "back pay blacklist."

Given the Spring Festival travel rush may increase the risk of a COVID-19 outbreak, Premier Li instructed officials to control the flow of people leaving and encourage off-peak travel as much as possible.