Download
Meet the man who types dreams with his toes
CGTN 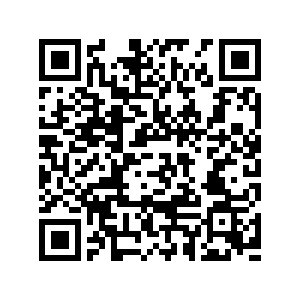 Jin Jiangwei is an exceptional entrepreneur who works in Datang. He lost both of his arms at an early age in an accident. But he never surrendered his hope. After years of practice, Jin can type with his toes as fast as other people can with their fingers. Now, he and his brother are operating an online store selling socks. The store's highest annual sales exceeded 2 million yuan (about $306,000).

"The story begins when I was five years old," Jin said as he spoke to CGTN about his inspirational life from his new office.

Jin recalled that he was playing with his cousin and a good friend in a power station. "The power station had a transformer in it but without a fence."

He can't remember what happened after that.

When he woke up, he was lying on a hospital bed and had lost his arms. However, his family's love and meticulous care made little Jin feel he was no different from other children. Until he reached the age of middle school...

Many of Jin's friends left their hometown to study and work. Because he could not live independently, Jin stayed at home. Gradually he became depressed and no longer wanted to see other people and chose to stay at indoors alone.

In China's countryside in 2002, computers were a novelty. But seeing Jin's plight, his father spent more than 10,000 yuan (approximately $1,530) on buying him a computer, the first one in the village. 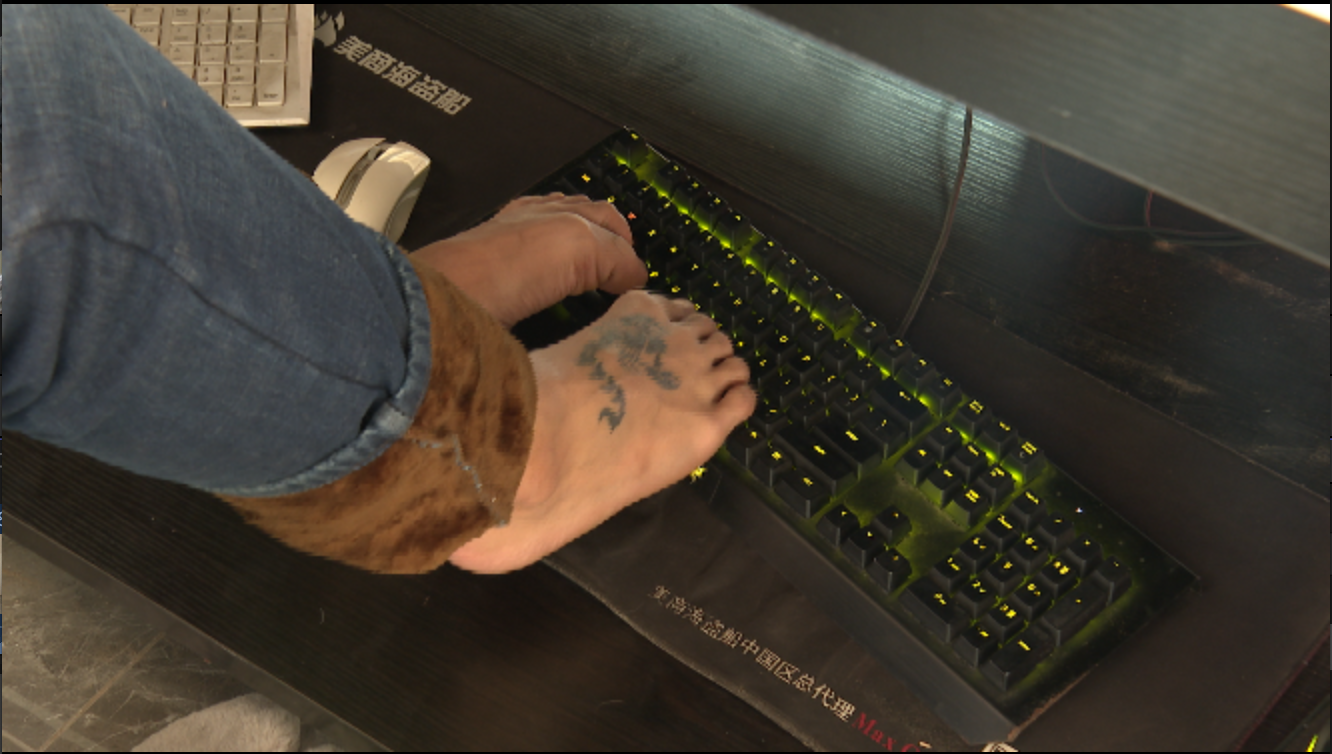 Jin Jiangwei types on the keyboard with his toes. /CGTN

Jin Jiangwei types on the keyboard with his toes. /CGTN

"At that time, I learned everything, including Photoshop, pictures and animation production, and website design," said Jin. "It was easy for me to learn those skills."

Because of his interest in computers, Jin was happy to spend time learning to use different software. His skills helped him regain confidence and made him realize there were many possibilities in his life. In 2015, Jin made a very important decision – to leave the small village where he had lived for 28 years and venture into the outside world.

But in the first year, their store's business was not good. After self-examination and asking advice from friends who also ran online shops, the brothers took a new approach to maintain customers and enrich product styles. Working until 4 a.m. is commonplace for them.

To keep the store stocked with new products, the brothers go to the market to select socks almost every day. The online store has now become more prosperous. 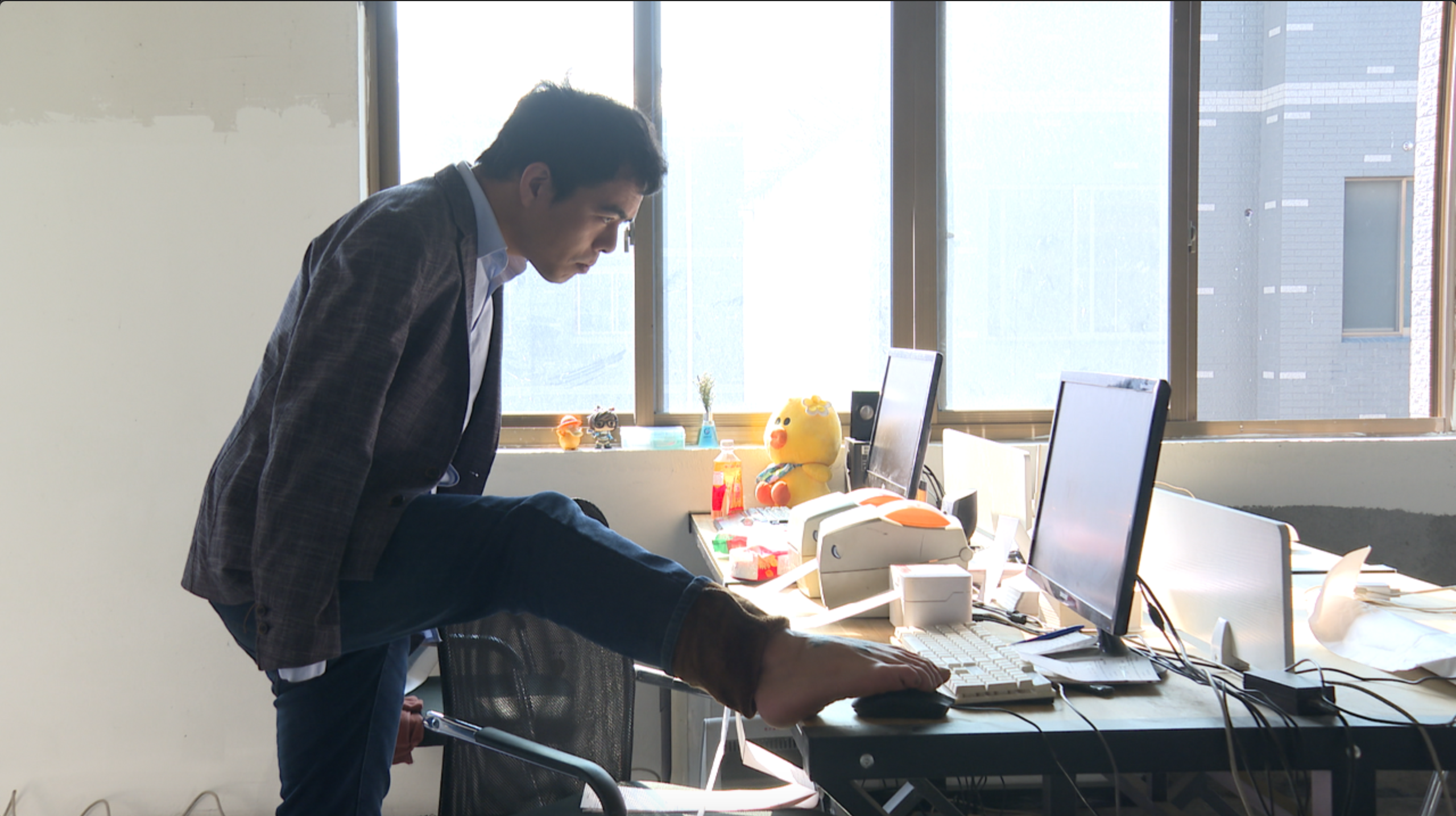 Jin Jiangwei controls the mouse with his feet while processing an order. /CGTN

Jin Jiangwei controls the mouse with his feet while processing an order. /CGTN

"Keep going. We are not that different from non-disabled people, and we can catch up with them, although we need to put in extra effort," Jin said.