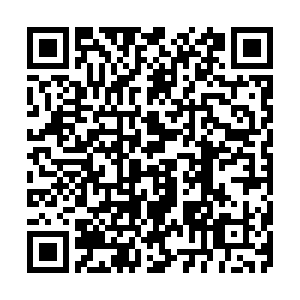 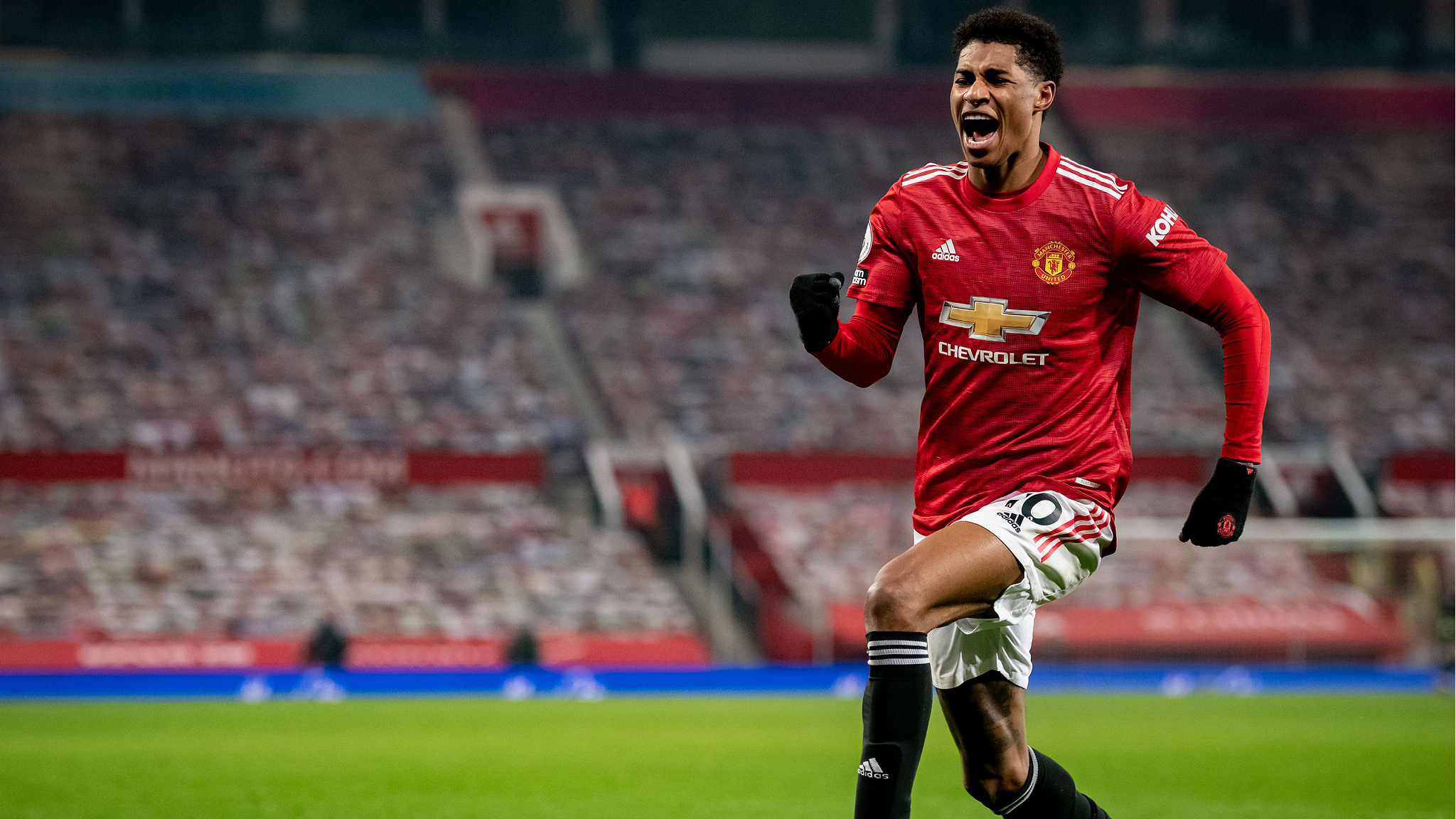 Marcus Rashford's deflected strike deep into stoppage time moved Manchester United to within two points of Liverpool at the top of the Premier League with a 1-0 win over Wolverhampton Wanderers on Tuesday.

United labored for long spells against a youthful Wolves side, but got a huge slice of fortune in the 93rd minute when Rashford's shot hit Romain Saiss to leave Rui Patricio helpless.

Victory takes Ole Gunnar Solskjaer's men up to second and continues an excellent run of 23 points from the last possible 27 to mount an unlikely title challenge after a slow start to the season.

Edinson Cavani made his second Premier League start, while Paul Pogba returned in midfield. United were fortunate to get away with a pedestrian performance.

Wolves were in action just 48 hours previously when they held Tottenham 1-1 at Molineux.

Solskjaer lauded Cavani's predatory instincts on the eve of the game, suggesting the Uruguayan will be handed an extension to his contract for next season.

The 33-year-old did find the net with his only chance 20 minutes from time, but was offside as the ball broke his way from a corner.

United posed a more attacking threat in the final 15 minutes than they did for the first 75 as Pogba then stung the palms of Patricio from long-range.

Anthony Martial also blazed over from the edge of the box before the breakthrough arrived in stoppage time.

Rashford raced onto Fernandes's hopeful long ball over the top and the England international's shot hit Saiss and flew in at Patricio's near post. 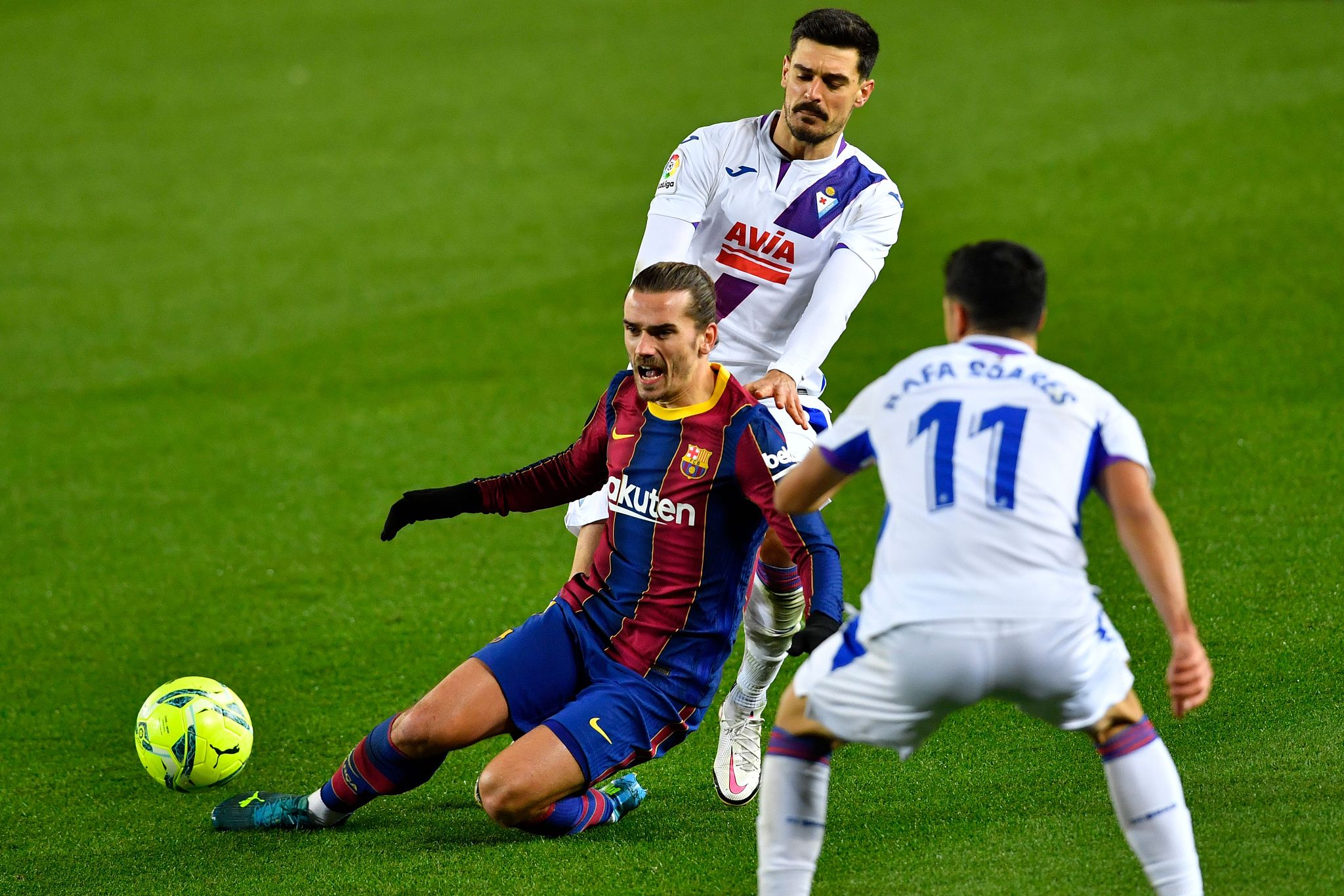 Players in action during the La Liga match between Barcelona and Eibar at the Camp Nou stadium in Barcelona, Spain, December 29, 2020. /CFP

Players in action during the La Liga match between Barcelona and Eibar at the Camp Nou stadium in Barcelona, Spain, December 29, 2020. /CFP

Elsewhere, Barcelona suffered in the absence of the injured Lionel Messi as they drew 1-1 at home to struggling Eibar in La Liga after Martin Braithwaite missed a penalty for the Catalans.

Eibar, who went into the game sitting one place above the relegation zone, took a shock lead in the 57th minute through striker Kike Garcia before Barca substitute Ousmane Dembele leveled for 10 minutes later.

Messi had returned to Barcelona from Argentina earlier on Tuesday but watched from the stands as he was still recovering from an ankle problem and, while his side played well without him, they lacked the cutting edge he so often provides.

Braithwaite missed the target from the spot in the first half then had a goal ruled offside by VAR while the Dane also missed a chance to grab the winner from point-blank range when the ball bounced off his chest on the rebound and squirmed wide.