Download
The EU that can't say no
Jean Pisani-Ferry 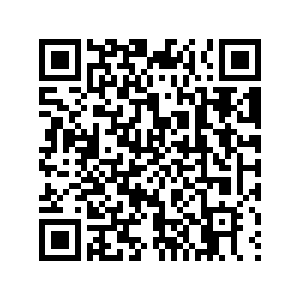 Editor's note: Jean Pisani-Ferry, a senior fellow at Brussels-based think tank Bruegel and a senior non-resident fellow at the Peterson Institute for International Economics, holds the Tommaso Padoa-Schioppa chair at the European University Institute. The article reflects the author's opinions and not necessarily the views of CGTN.

Back in July, the announcement of the European Union's new €750 billion ($918 billion) recovery fund, dubbed Next Generation EU, was widely (and rightly) regarded as revolutionary. Never before had the EU borrowed to finance transfers and cheap loans to help member states recover from a major economic shock. By breaking longstanding taboos, the initiative may even pave the way to a fiscal union.

But the EU cannot achieve its aims unless soft money comes with hard standards. Money from heaven can be both a blessing and a curse. If spent well, it can end political stalemates and trigger economic revivals. But if distributed indiscriminately, it encourages state capture and pork-barrel politics. The recovery funds should uphold the EU's values and serve well-defined goals.

For its commendable ambition not to be subverted, the EU must be able to say no to member states, both when elected autocrats openly trample on European principles while using EU money to harden their grip on power, and if governments' proposed spending programs fail the effectiveness test. Unfortunately, this looks unlikely to happen.

Start with the controversy over the EU's rule-of-law conditionality. According to Article 2 of its Treaty, the EU is founded on "human dignity, freedom, democracy, equality, the rule of law and respect for human rights, including the rights of persons belonging to minorities." Unfortunately, the Union lacks the legal means to punish member states that scorn these values.

Under Article 7 the voting rights of a state found in breach of them may be suspended, but this requires unanimity among all the other member states. An alliance between Hungary and Poland, both of which have infringed the EU standards, has thus been able to block the mechanism.

The recovery fund initially seemed to provide a conduit to upholding respect for the rule of law (which, according to the EU, means that "all public powers act within the constraints set out by law, in accordance with the values of democracy and fundamental rights, and under the control of independent and impartial courts").

In July, EU leaders underlined the "importance of respect of the rule of law" and agreed on a "regime of conditionality" for the recovery funds. But the details remained undefined.

A furious battle ensued. The European Parliament fought hard to strengthen the EU's hand, Poland and Hungary fought hard to weaken it, and "frugal" northern member states were eager to display vigilance against wasteful spending.

The final compromise, agreed in December, is that conditionality will apply, but only if there is a direct causal link between rule-of-law breaches and negative consequences for the EU's financial interests. And even then, there are many hurdles in the way of imposing punishment.

The upshot is that an autocratic leader of an EU member state will still be able to dismiss judges, silence the press, jail opponents, and oppress minorities as long as this does not directly jeopardize the bloc's financial interests.

The Union will not punish honest dictators, but only corrupt ones. This outcome was perhaps predictable, given that the recovery fund required unanimous support, but it is truly disappointing. 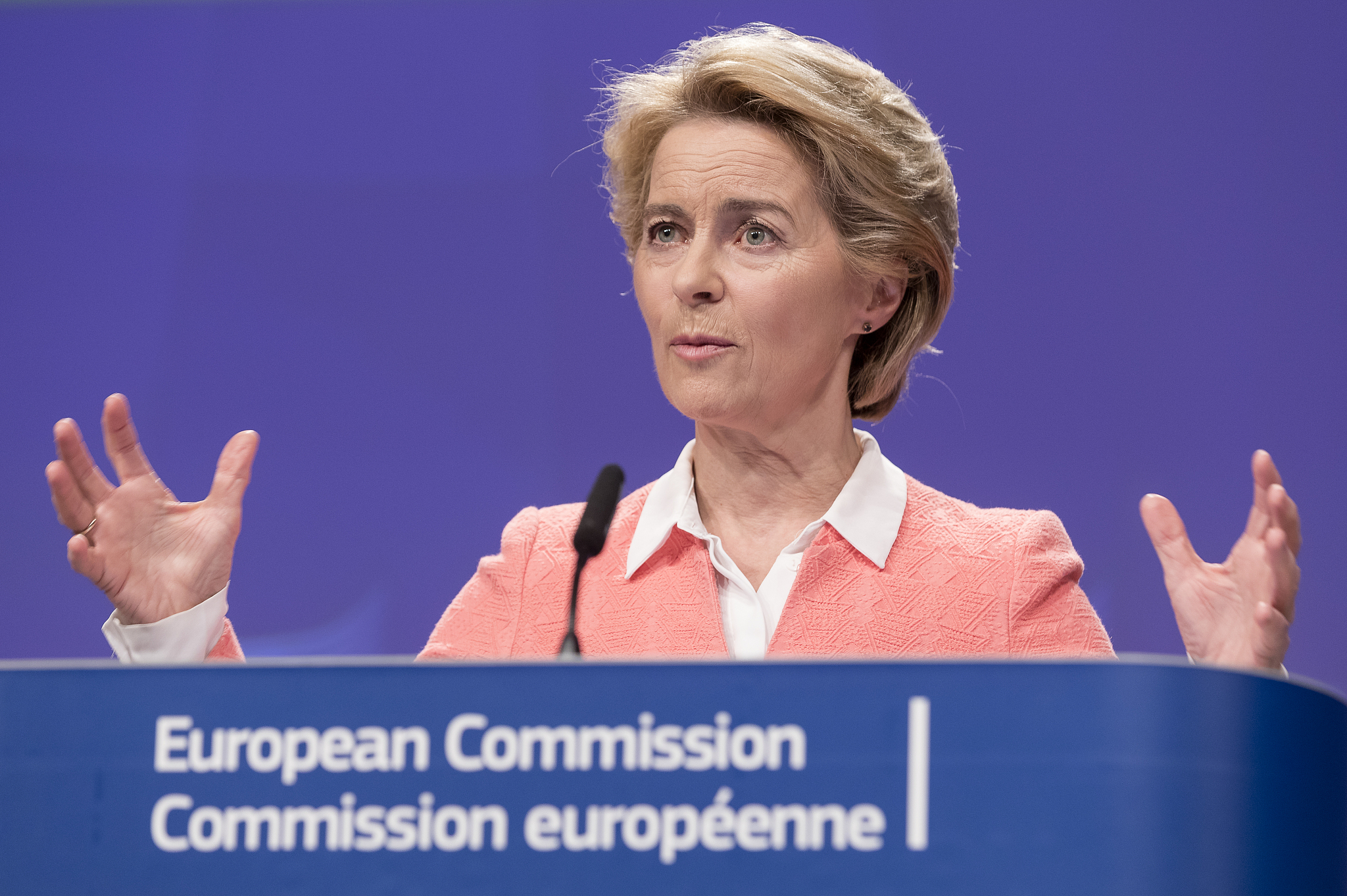 The second issue concerns effectiveness. For EU funds to trigger more than a short-term economic boost, they must be matched with domestic policy measures to maximize their impact. Green initiatives, for example, make no sense if governments continue to provide fossil-fuel subsidies, and digital investments are of little value without education to improve digital literacy and skills.

Much is at stake. If buttressed by well-chosen reforms, EU money can help prevent a widening of the income gap between northern and southern Europe, and accelerate Eastern Europe's catch-up. But if spent simply to please domestic constituencies, its most lasting effect will be to fuel northern European anger.

Conscious of the challenge, the European Commission intends to promote investment-and-reform bundles. The problem, however, is that conditioning grants and loans evokes the humiliating "Troika" programs implemented ten years ago in Greece and other southern European countries. No head of government can tolerate being suspected of abiding by the diktats of faceless Brussels bureaucrats.

In Italy especially, the issue has become political dynamite: any suspicion that Prime Minister Giuseppe Conte was acting under instruction from the EU would immediately be exploited by his far-right opponent, Matteo Salvini. That is why initial discussions about the recovery package were so hard to conclude: Conte understandably rejected anything that would have made him look like an EU poodle.

There is a way out: the EU should not impose its own chosen policies, but grants should be subject to a contractual requirement that the money is intended to serve certain goals, with the EU checking that the necessary conditions exist to achieve them. The EU should exercise restraint while retaining the power to reject an investment and reform plan that it regards as unlikely to deliver on the agreed targets.

What is being put in place is a step in the right direction, but risks ending up as a fairly bureaucratic box-ticking exercise with little influence on actual policies: if procedure turns out to have precedence over substance, it will be hard for the EU to object to a plan. Actually, member states will have few incentives to alter their preferred course of action, because the money to which they will be entitled does not depend on their behavior. Provided they tick the boxes, stellar performers won't get a penny more, and laggards won't get a penny less.

The EU is strong when it can say no, as with competition policy. Without that power, it will struggle to make a difference. The lesson for Commission President Ursula von der Leyen is a simple one: absent effective instruments to buttress her agenda, she must be willing to tell the truth to member states, and trigger political confrontations if necessary – a risky course, perhaps, but preferable to irrelevance.