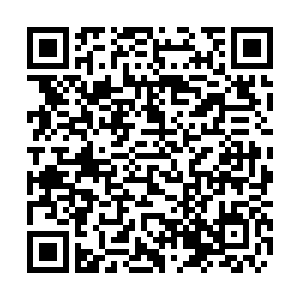 Turkey received its first shipment of COVID-19 vaccines from China's Sinovac early on Wednesday, almost a week after Ankara said the vaccine was safe and effective, based on interim Phase III trial results.

The shipment of 3 million doses, part of a pact for a total of 50 million, was initially set to arrive on December 11 but faced setbacks.

The first batch of vaccines was loaded from airplanes onto trucks at the capital's Esenboga Airport before being taken to the storage facilities of the Ministry of Health.

On Twitter, the Health Minister Fahrettin Koca said authorities would begin inoculations after testing the vaccines, a process that will take 14 days.

Turkey plans first doses for health workers and those older than 65, the ministry has said, followed by those older than 50 and suffering at least one chronic illness, in addition to those in specific sectors or high-risk environments.

The third group will include young adults and sectors not included in prior groups. A fourth group covers all the rest not listed.