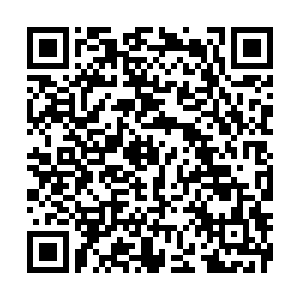 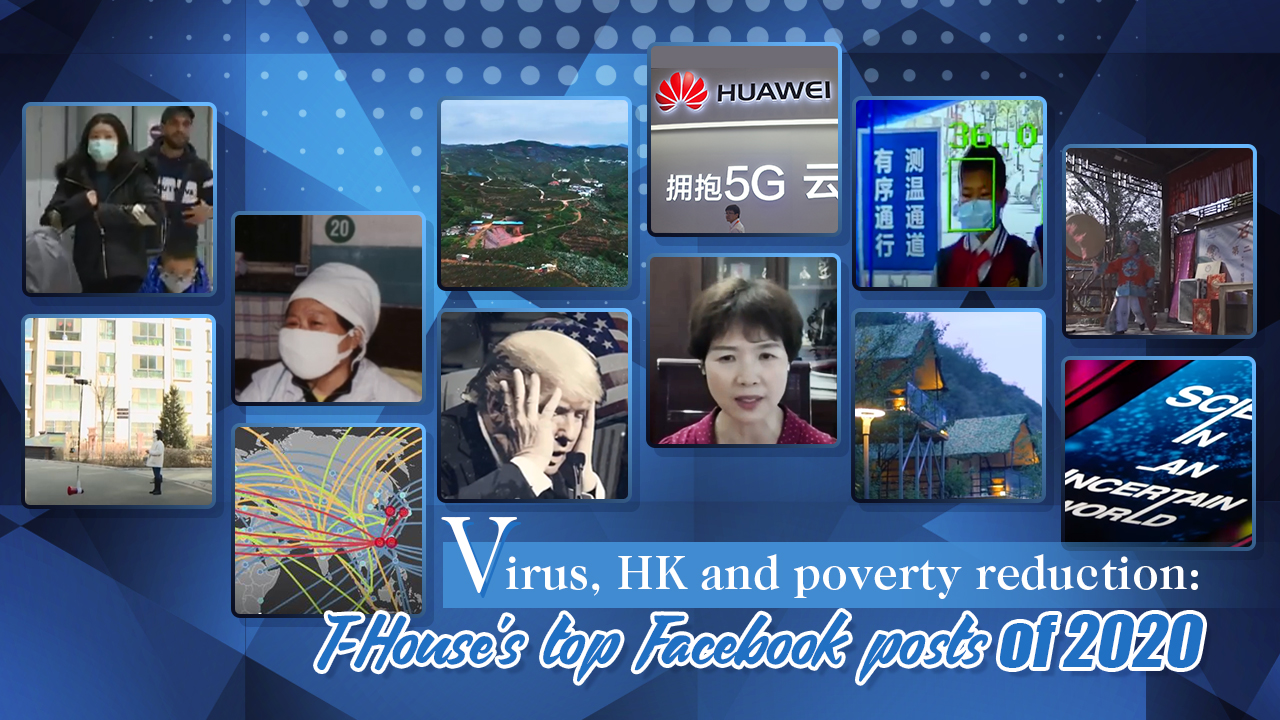 T-House is dedicated to reporting, explaining and analyzing these ups and downs. It has posted more than 4,000 posts on its Facebook page in the past 365 days, covering the virus, China's anti-poverty fight, Hong Kong and so forth. As 2020 draws to a close, we look back at the T-House Facebook posts which received the most reach in each of the past 12 months. 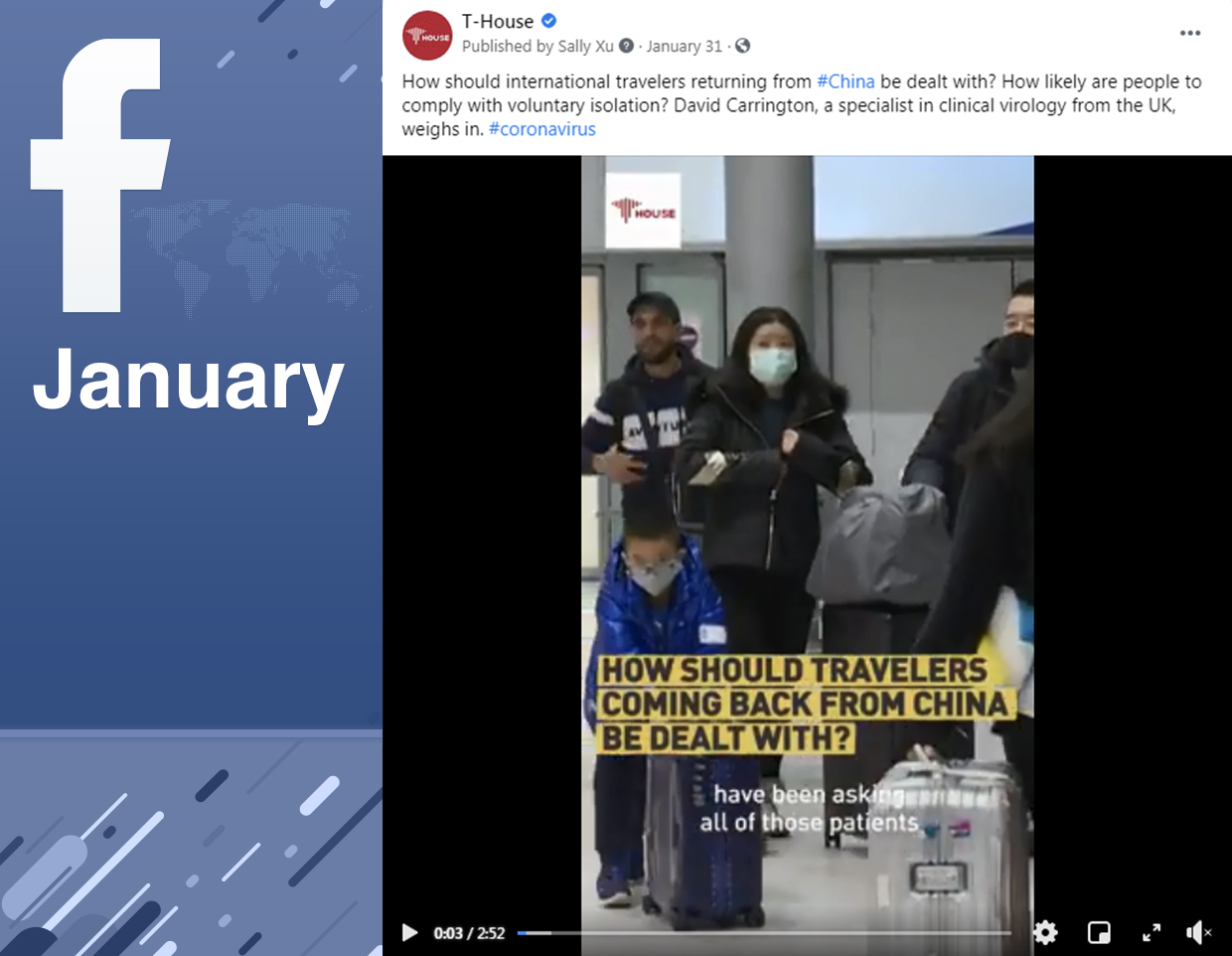 In January, China was the epicenter of the COVID-19 pandemic. To curb the spread of the virus, British virologist David Carrington emphasized the importance of quarantine measures and education, stressing that people need basic knowledge on respiratory hygiene to overcome the virus. 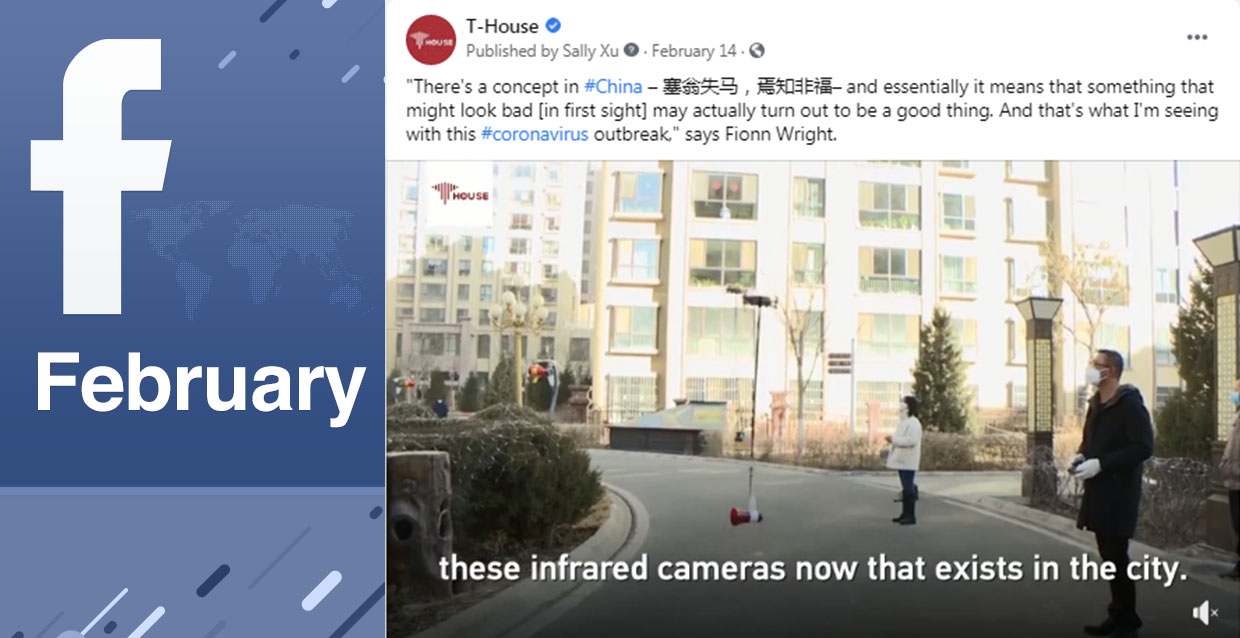 The COVID-19 outbreak is a tragedy: people have suffered, economies been hit hard. But there's a silver lining to the dark cloud. The virus may pave the way for China 2.0, where online working and education become the norm, integration of smart cities is accelerated, biotech-based health consciousness raised … China is a victim of the pandemic, but the "China Dream" is just beginning. 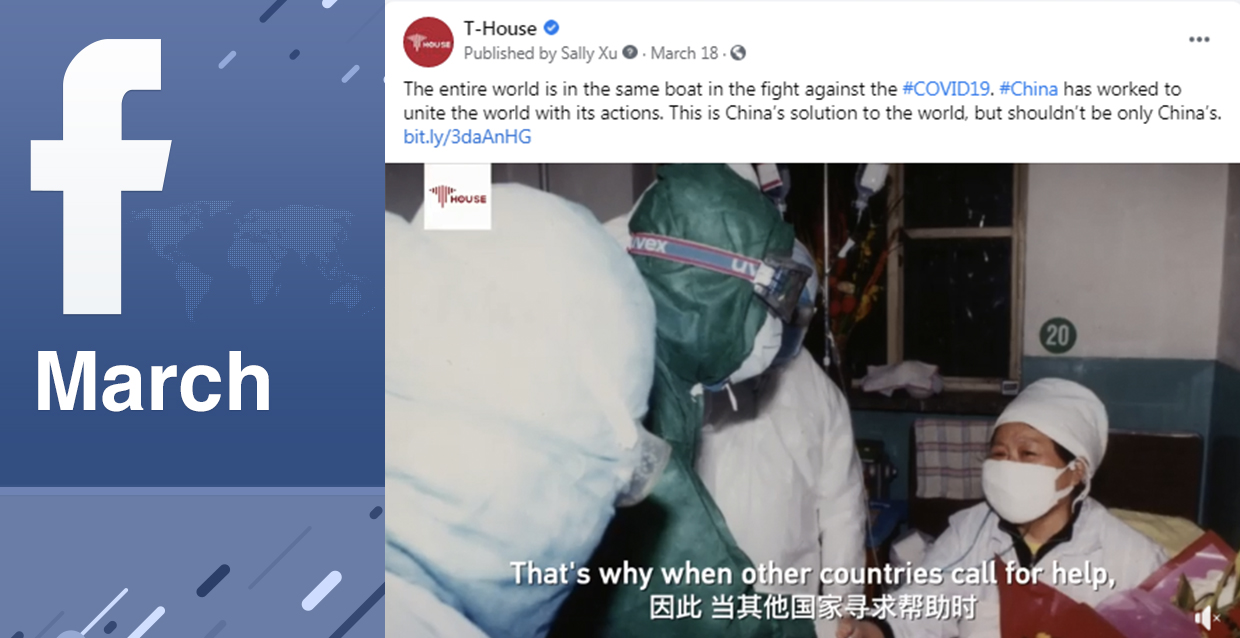 A global public health problem needs an international solution. When the pandemic broke out in China, countries including Japan, South Korea and Russia as well as European Union members, donated much-needed medical supplies. When cases outside China surged, it was China's responsibility to lend a hand. All under heaven are of one family. 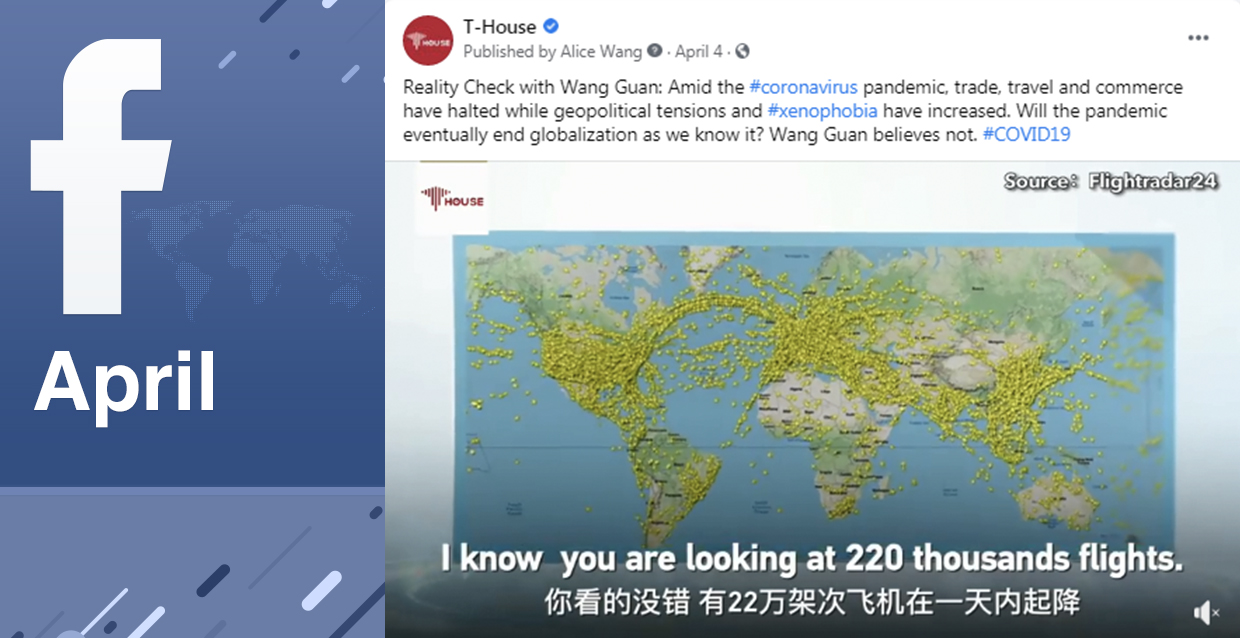 The rise of COVID-19 cases is accompanied by a surge in xenophobic sentiments. Globalization is easy to hate but impossible to exterminate. Under the "comparative advantage" theory, people tend to trade if it benefits them, making the end of globalization impossible. 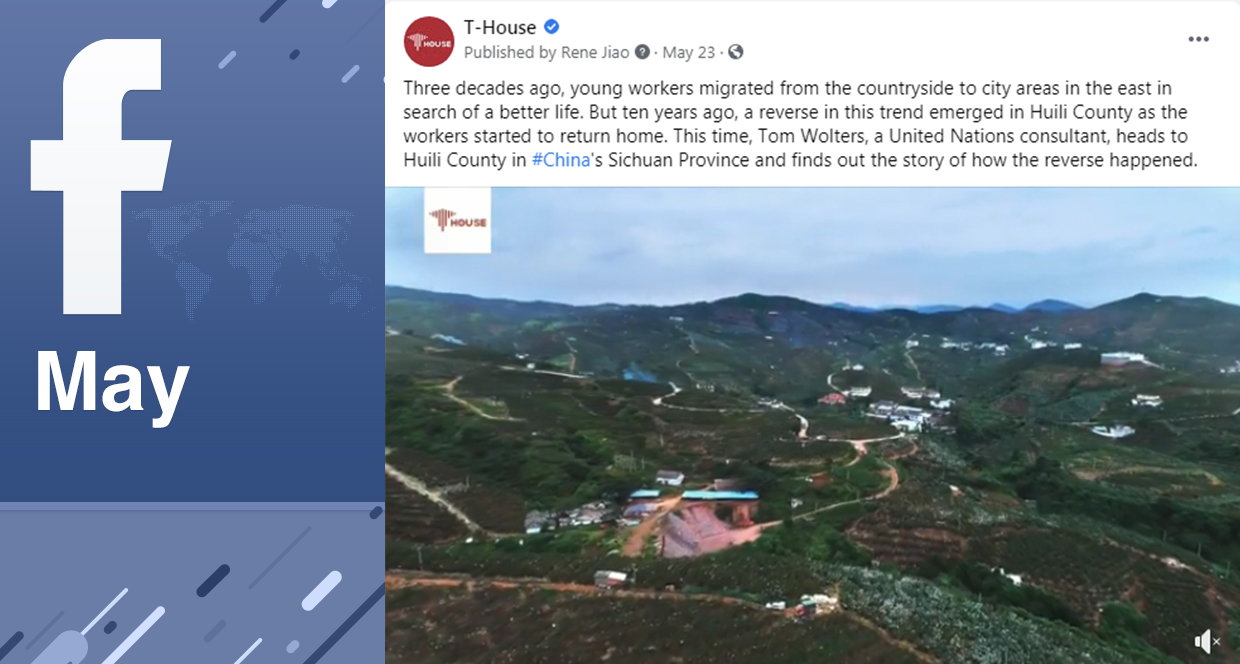 Poverty reduction in rural areas has been enormously challenging across the world. China is no exception. But Huili, a county in Sichuan Province, found a unique way to prosper – e-commerce. The rising demands from city dwellers for fresh produce, along with better logistics, saw Huili's agriculture and tourism prosper. 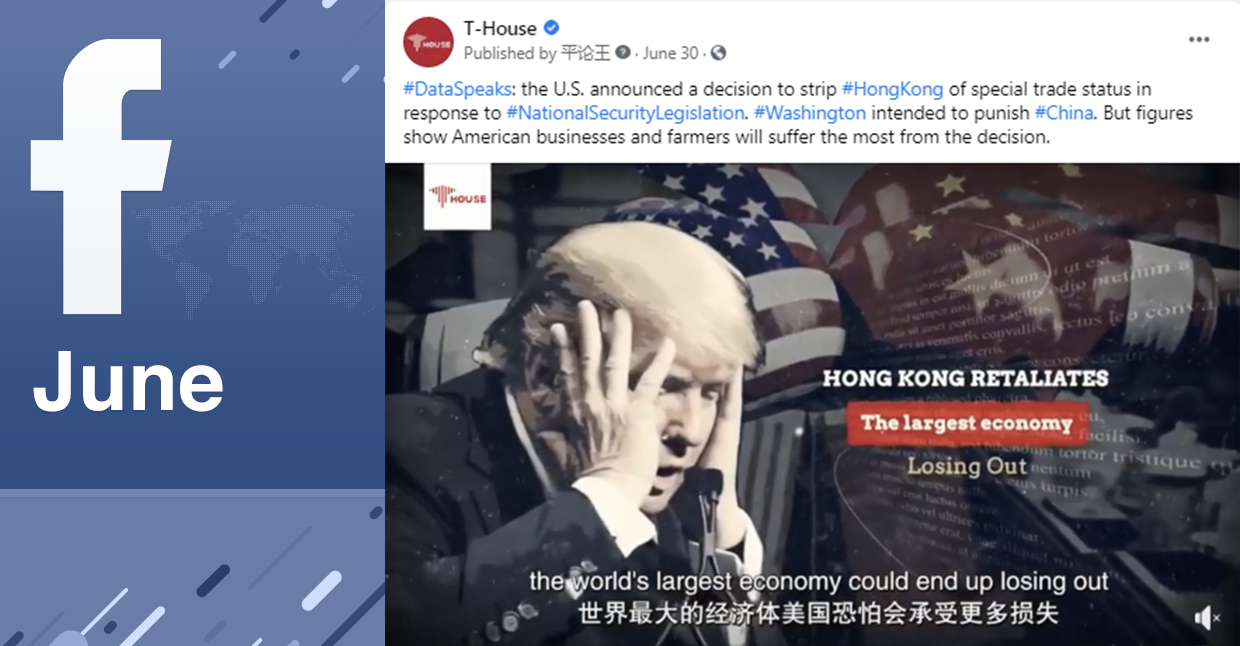 In June, U.S. President Donald Trump announced he would "revoke Hong Kong's preferential treatment as a separate customs and travel territory from the rest of China" in response to Beijing's move to protect national security through new legislation for the special administrative region. Trump's plan is designed to punish China. But if Hong Kong retaliates, the U.S. could end up losing out, with American businesses and farmers bearing the brunt. 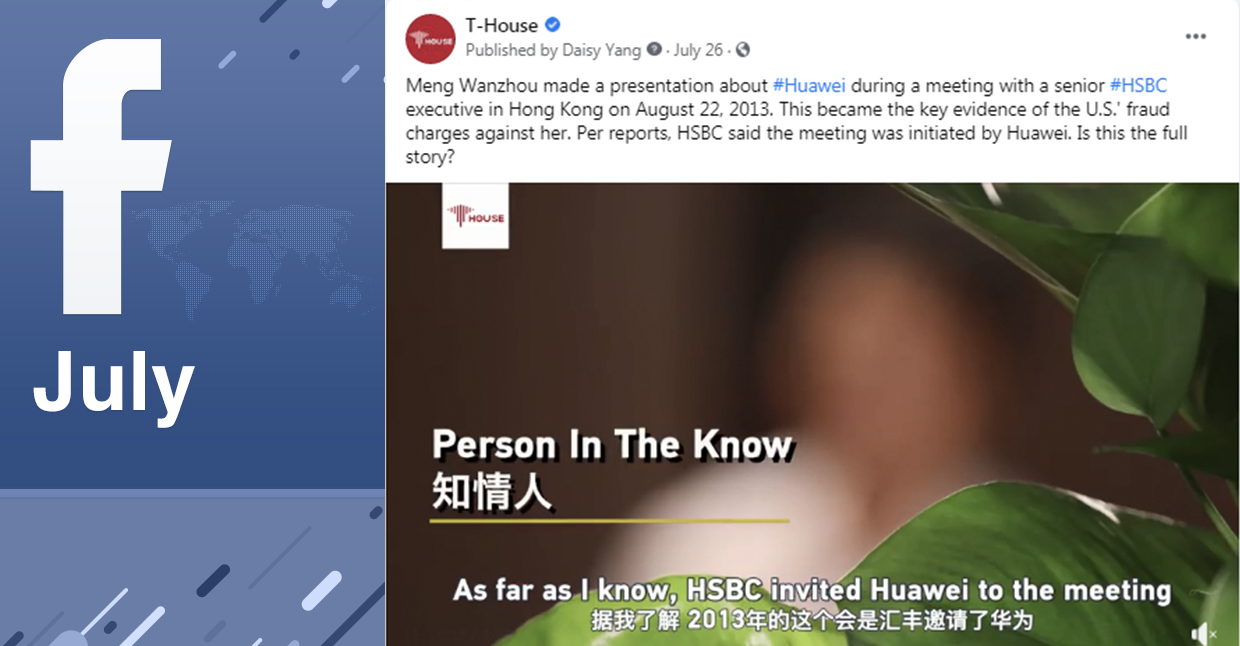 In July, the HSBC released a statement saying the bank was not involved in initiating the U.S. investigation which led to the arrest of Huawei CFO Meng Wanzhou. On August 22, 2013, Meng met with a senior HSBC executive in a restaurant in Hong Kong. During the meeting, she made a presentation about Huawei's business links in Iran and its efforts to comply with U.S. sanctions. That presentation became the key evidence of the U.S. charge of fraud against her. The HSBC claimed the meeting was initiated by Huawei. But a person in the know revealed the opposite. 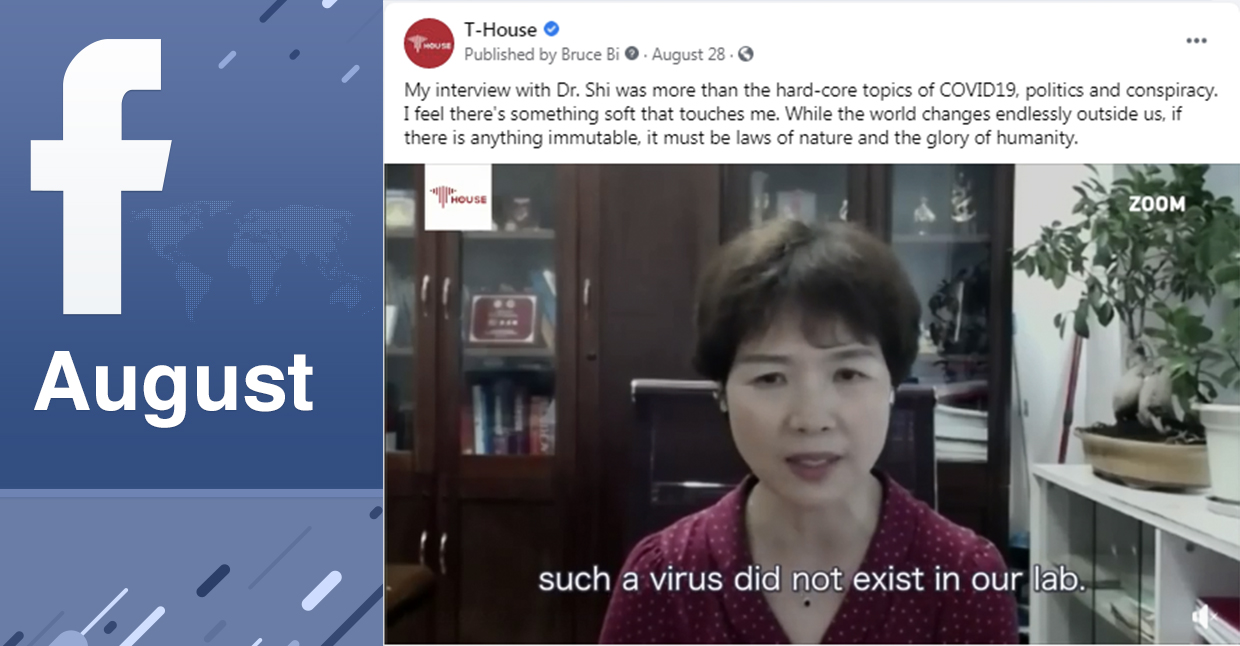 Since the outbreak of the COVID-19 pandemic, Shi Zhengli, a virologist from Wuhan Institute of Virology, has been at the center of conspiracy theories that the virus was released from her lab. In an interview with CGTN, Shi reiterated that there is no possibility of a leak as the virus did not even exist in the lab. The attacks against her and other Chinese scientists are lies spread for political reasons. 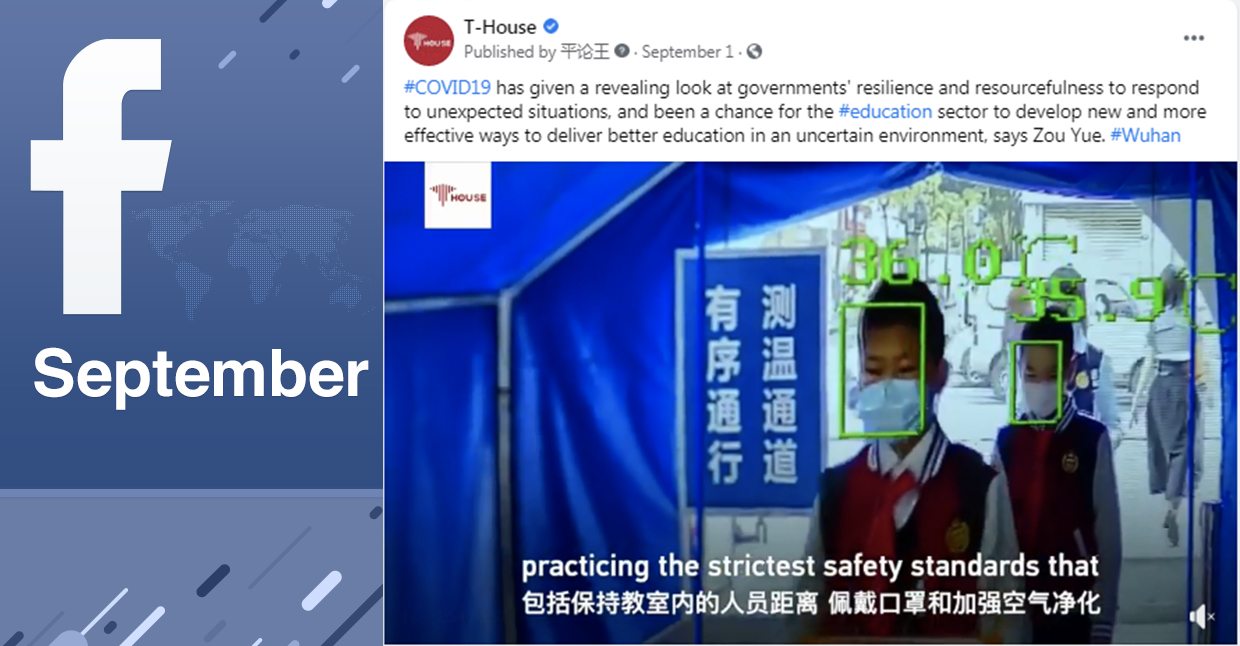 For students in the northern hemisphere, September means going back to school. But in the shadow of the COVID-19 pandemic, how, when and even whether students should be brought back to the classrooms matters a lot. Some schools in China are implementing online/offline hybrid teaching models, but there isn't a playbook for responding to challenges. How to balance education and public safety requires governments to be resilient, resourceful and ingenious. 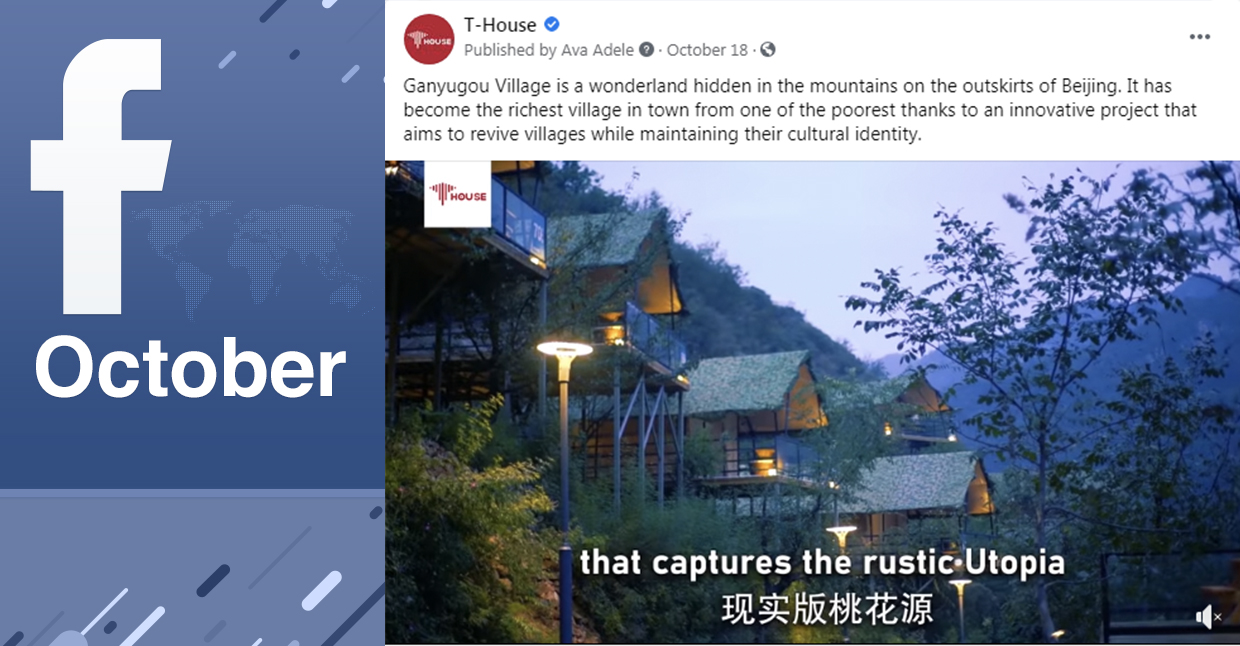 With the end of extreme poverty in sight, T-House looked at how Ganyugou, a county in Beijing, began to prosper. Breaking cultural cycles is a challenge in rural poverty alleviation, but Ganyugou's ShanliLohas project – a sustainable development with guesthouses – has succeeded in preserving cultural identity while reviving the village. 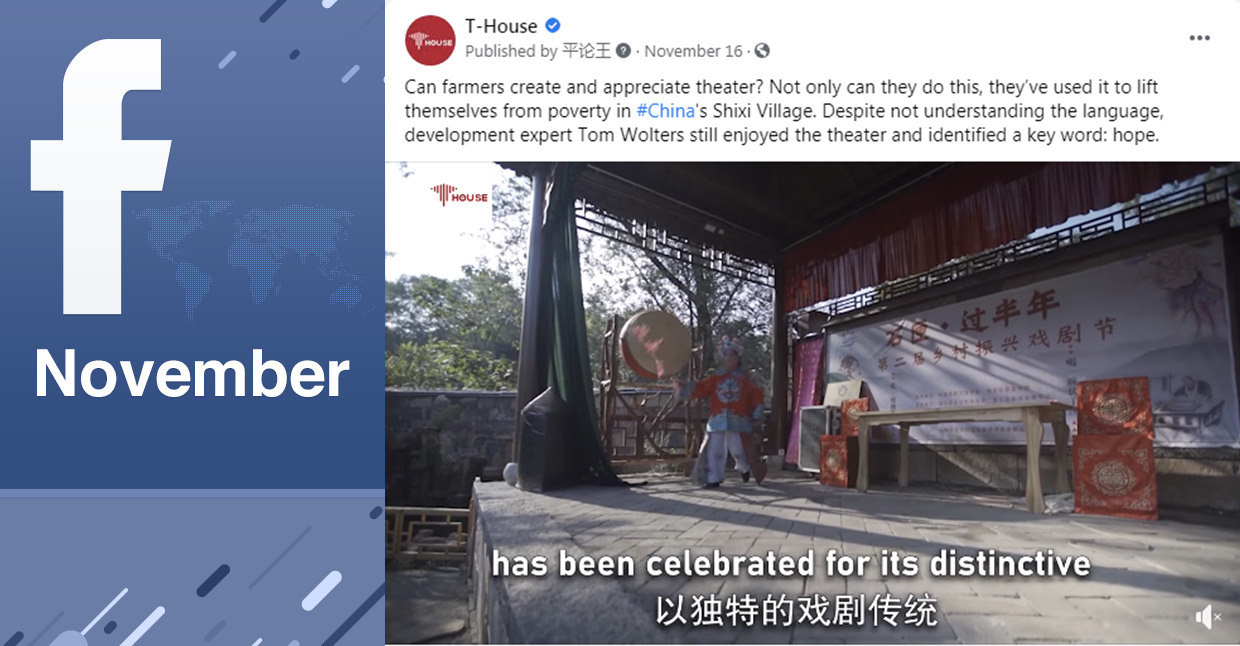 China is on track to eradicate extreme poverty by the end of 2020. In Shandong's Shixi Village, the local government, businesses and communities are working together to protect their cultural heritage – Zhangqiu Bangzi opera, courtyard houses and ancient stele inscriptions – in their attempt to alleviate poverty. Their combined efforts are a fine example of how to revive rural villages in China.

As the world is calculating the losses incurred by COVID-19, 10 Nobel laureates gathered at the "Science in an Uncertain World" television forum for some soul-searching on why science has failed to persuade people to do the right thing. Science simply doesn't care what subjective beliefs are, but it promises truth.