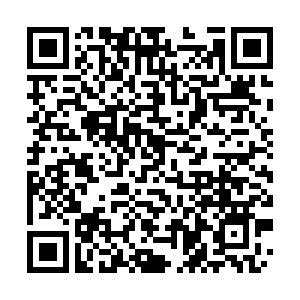 U.S. stocks edged lower on Tuesday in choppy trading after hitting record highs, as investors worried about the path of economic reopening and whether the Senate would authorize additional pandemic aid checks.

Modest gains in early trading brought stocks to an intraday record, but the advance evaporated after U.S. Senate Majority Leader Mitch McConnell blocked immediate vote on the measure calling for an increase in stimulus payments from $600 to $2,000. Final passage of the proposal would require 60 votes and the backing of a dozen Republicans.

McConnell said the chamber would address the increased payments this week along with limits on big technology companies and election integrity.

McConnell's comment comes a day after the Democratic-led House of Representatives approved the move to bump up direct payments.

"The move by Majority Leader McConnell to not endorse the $2,000 disbursements turned equity markets from green to red around midday," said Joseph Sroka, chief investment officer at NovaPoint in Atlanta.

"The plan that was originally signed is baked in. The question as to whether the bigger individual checks get passed is up for debate." 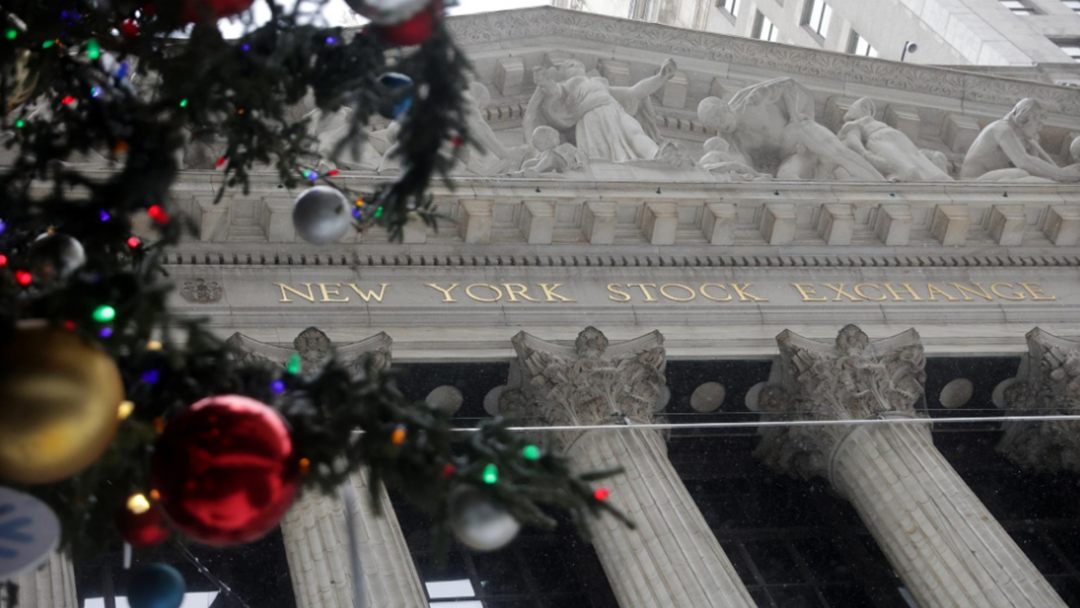 Volumes are expected to be light in the holiday-shortened week, and market volatility is expected to be heightened. The S&P 500 is up 15.4 percent so far this year, with just two trading days left in 2020.

More than two million Americans have been inoculated, helping investors look past a surge in infections that topped 19 million, with California, a major U.S. virus hot spot, likely to extend strict stay-at-home orders.

But a sharp drop in small cap stocks could mark concern surrounding the surge in infections causing a slower than hoped for reopening, according to Stephen Massocca, senior vice president at Wedbush Securities in San Francisco. The Russell 2000 small cap index was off 1.85 percent on the day, its biggest one-day percentage decline in a month.

Unprecedented monetary and fiscal stimulus measures, along with positive vaccine developments have helped the S&P 500 bounce back from a virus-fueled crash in March.

The benchmark index is up more than 10 percent for the quarter as investors have flocked to economically-sensitive stocks from the so called "stay-at-home" plays on hopes of a recovery.

Intel Corp. jumped 4.93 percent after Reuters reported activist hedge fund Third Point LLC is pushing the chipmaker to explore strategic options, including whether it should remain an integrated device manufacturer.

After rising as much as 2.6 percent, Boeing shares gave back earlier gains to close up 0.07 percent as its 737 MAX plane resumed passenger flights in the United States for the first time after a 20-month grounding over safety concerns was lifted last month.

Volume on U.S. exchanges was 9.46 billion shares, compared with the 11.14 billion average for the full session over the last 20 trading days.

Declining issues outnumbered advancing ones on the NYSE by a 1.70-to-1 ratio; on Nasdaq, a 2.57-to-1 ratio favored decliners.