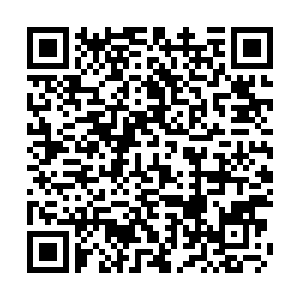 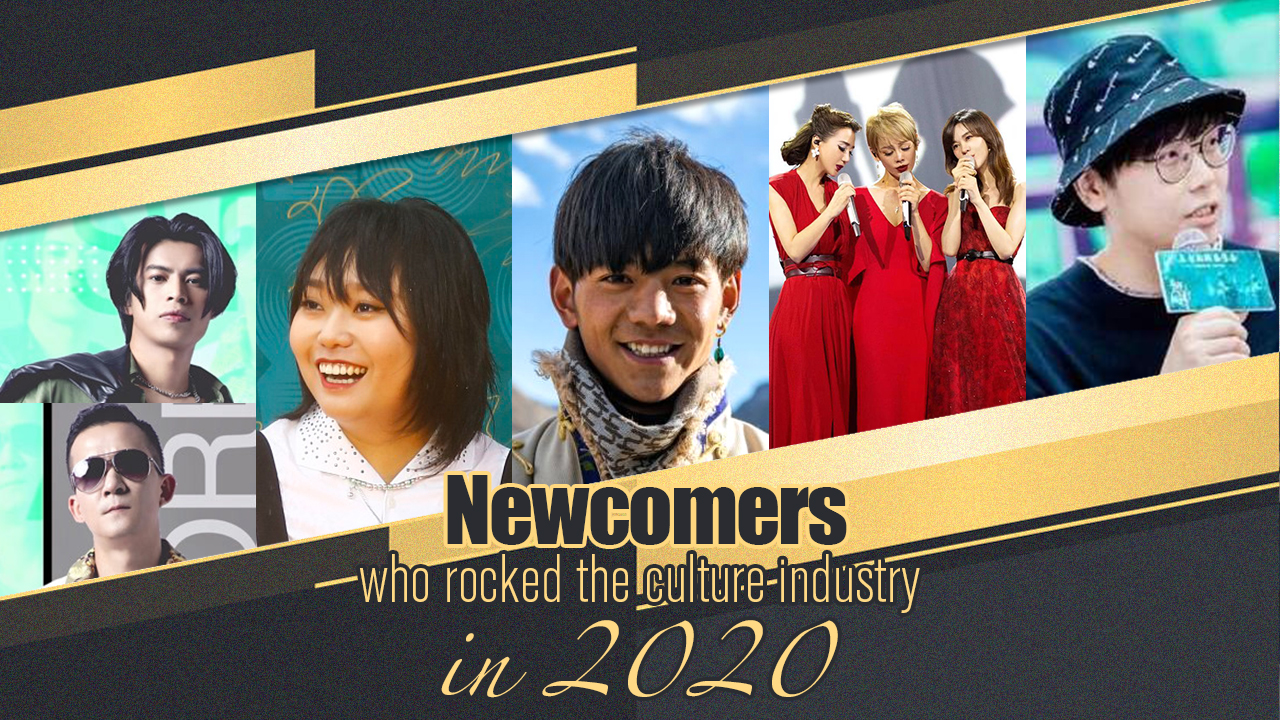 2020 will be coming to an end in a blink of an eye. Although the global culture industry was handed a heavy blow by the COVID-19 pandemic, some newcomers have rocked China's cultural circles through their artistic works or influence.

CGTN Culture wrapped up this year's cultural rockers to see how they changed the landscape in China. 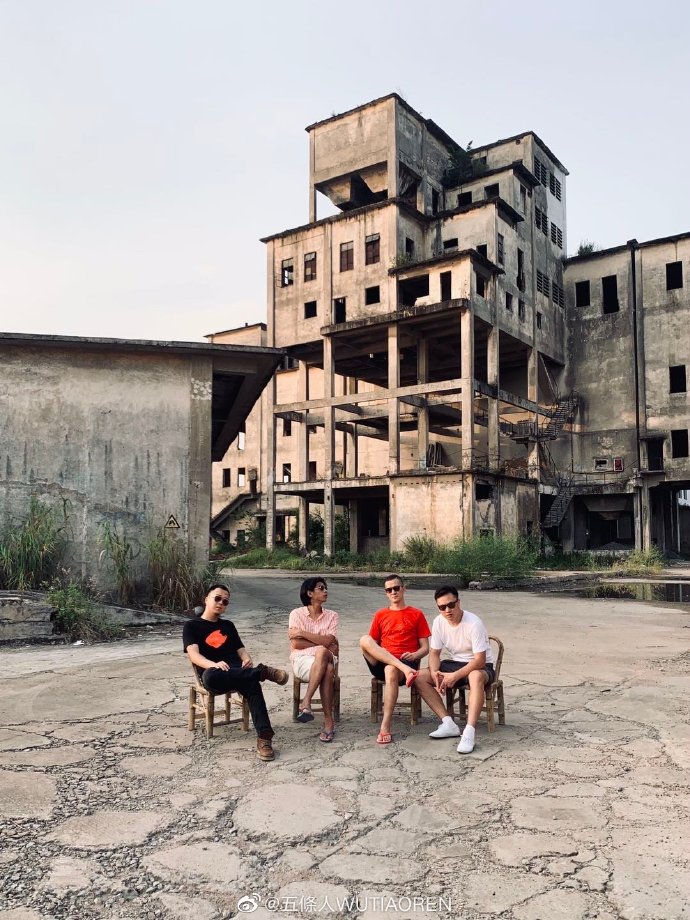 China's rock music scene has, to some degree, redefined by band Wu Tiao Ren this summer. The veteran group of folk-rockers from a coastal county of south China's Guangdong Province first appeared before a national audience on the new season of TV talent show "The Big Band."

Unlike most bands performing music in Mandarin to cater to a larger audience, Wu Tiao Ren, wearing slippers commonly seen in their hometown, played folk songs with dialect-heavy lyrics that are hardly understood by most listeners. But their distinctive down-to-earth style won people's heart, and aroused a debate and reflection over language and culture in Chinese rock music. 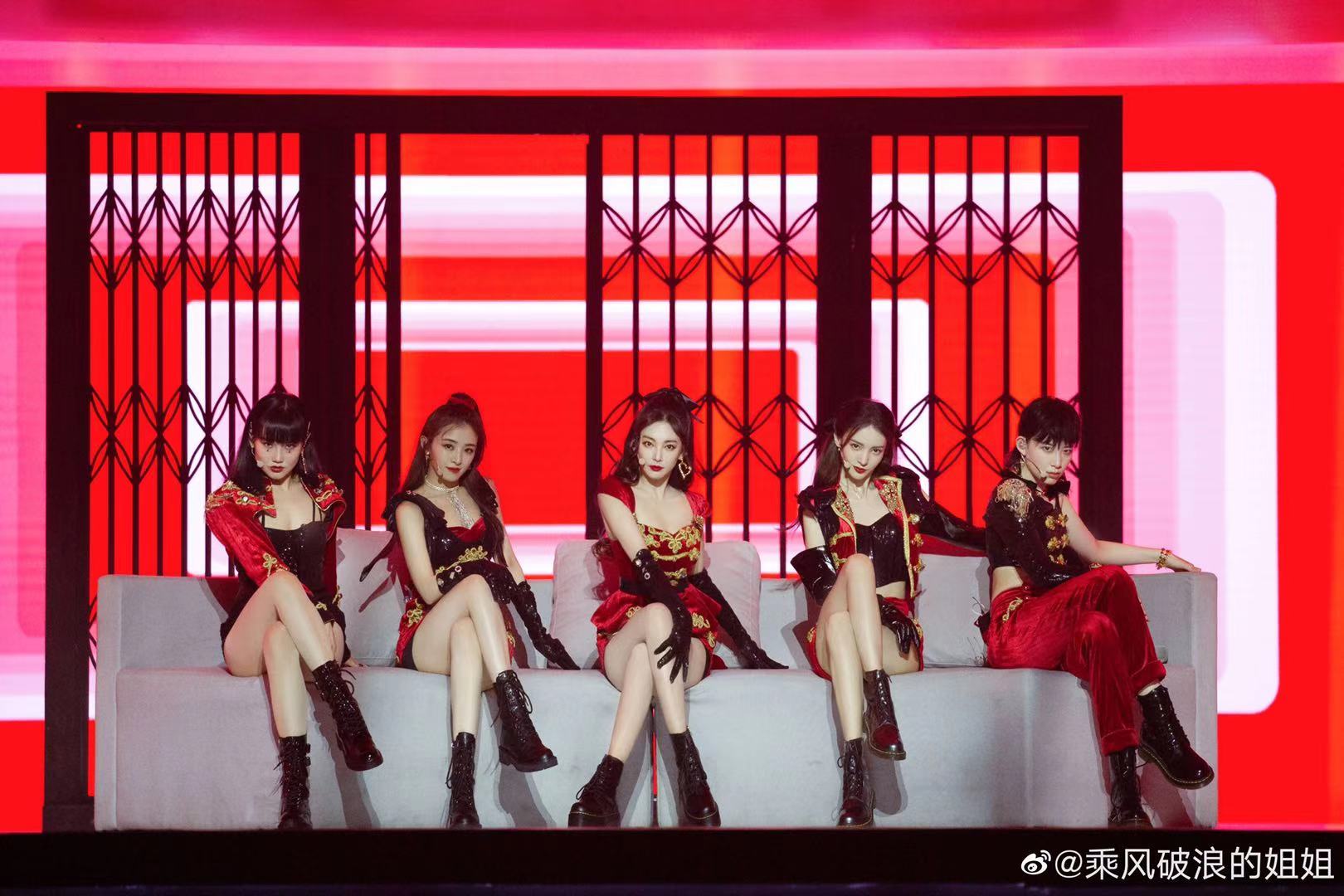 In the recent years, it has been widely discussed how middle-aged female stars were often overlooked in the film, TV and other entertainment industries, as the unified aesthetic view prevails to highlight young idols. Facing the underprivileged situation, a group of female celebrities aged from 30 to 52 blew people's mind by challenging the norms.

A total of 30 actresses, singers and models, who enjoy accomplishments in their own careers, decided to forget their past honors to compete for the membership of a new girl group on the reality show "Sisters Who Make Waves." Sisters pursued their dream and build a new career from scratch, proving "they can" despite the age. Their diversified personalities and views, bravery and hardworking, have shown how middle-aged women enjoy wonderful lives by displaying their talents and values.

Tenzin attributes his fame to hometown

Captured for his raw ethnic appearance and innocent smile in a seven-second video, 20-year-old Tenzin, or Ding Zhen in Mandarin, rose to a sudden fame. Instead of using his internet sensation to make quick money, the young Tibetan worked with a local company to promote tourism for his hometown at Litang County of Garze Tibetan Autonomous Prefecture in southwest China's Sichuan Province.

In the promotional video "Tenzin's World," the local natural beauties of snow mountains and grasslands, and the harmonious relationship between people and animals are unfolded like a scroll through Tenzin's eyes. Charmed and fancied by the far-away "fairy land" he lives in, people swarmed into the once poverty-stricken county, making the stardom into a win-win game for both Litang people and people who like him. 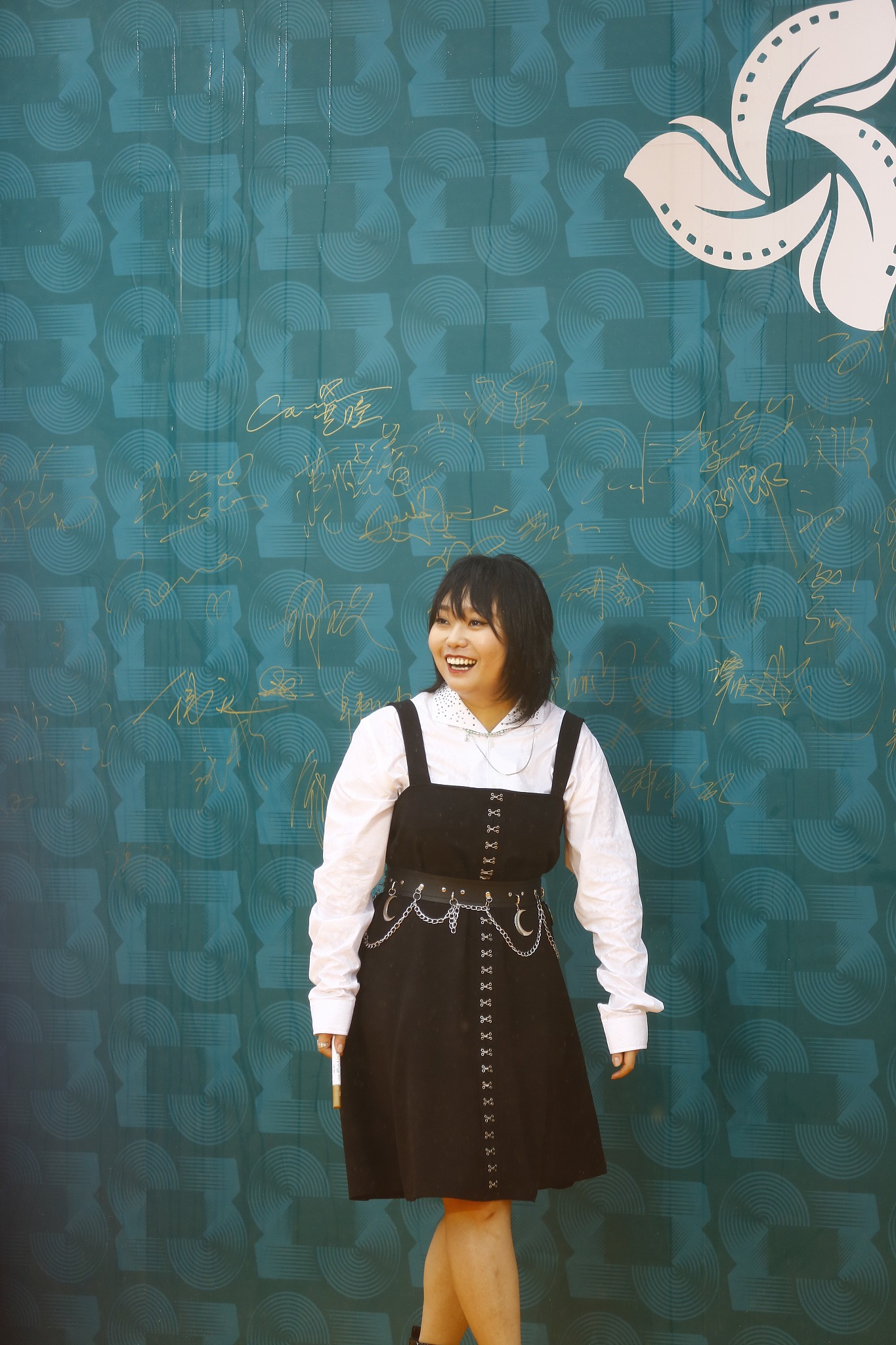 Stand-up comedy, a Western invention, has evolved in China since the 1990s. But it was until it hit video streaming platforms in recent years that it came into wider public view. According to the "Analysis Report on the Development of Online Original Programs" issued by the the National Radio and Television Administration, in 2017, the stand-up comedy ranks fourth among the most popular online program types with a support rate of 47.69 percent. Among them, "Roast!" and "Rock & Roast" produced by Tencent Video respectively won a traffic of over 1 billion.

This year, comedian Li Xueqin fueled its growth momentum. Li, a graduate from China's Peking University, navigated in the live-broadcast industry before stepping onto the stage of stand-up comedy. Her witty words, regional speaking style, and life experience often made it to social media and changed some people's preconception on female comedians.