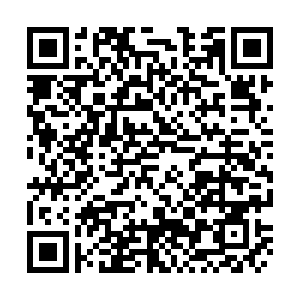 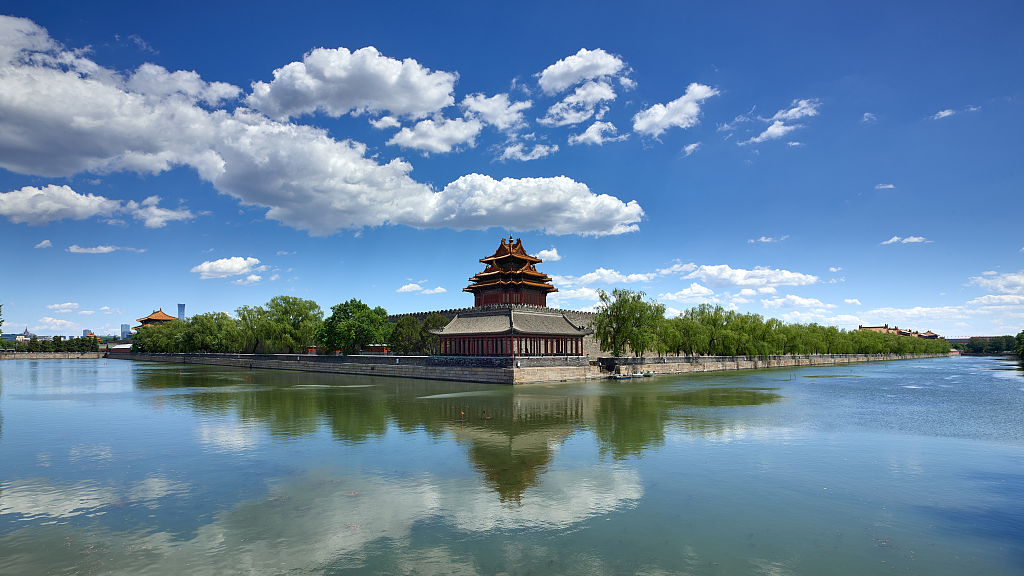 Three regions in China, especially the northern part where Beijing is located and were most frequented by haze in the past, have witnessed far fewer days of heavy pollution in the past three months, according to the Ministry of Ecology and Environment in China.

From October 1 to last Sunday, the 80 major cities in the Beijing-Tianjin-Hebei region, the Yangtze River Delta region and the Fenhe-Weihe Plain area, which stretches across Shanxi, Shaanxi and Henan provinces, altogether experienced 100 days without heavy air pollution, down 47.8 percent from the same period last year and 86.3 percent from 2015, ministry spokesman Liu Youbin told a news conference on Tuesday.

The cold period from October to March is usually the time with the worst air pollution in China, especially in the country's northern regions, partly because of the increase in coal burning for heating supply in many areas.

"Beijing has not experienced heavy pollution at all so far this fall and winter. With fairly good air quality (considered to be below 100 on a 0-500 air quality index scale) for the past 40 consecutive days, air quality in the capital has reached its best level compared with previous records for the same period," Liu said. 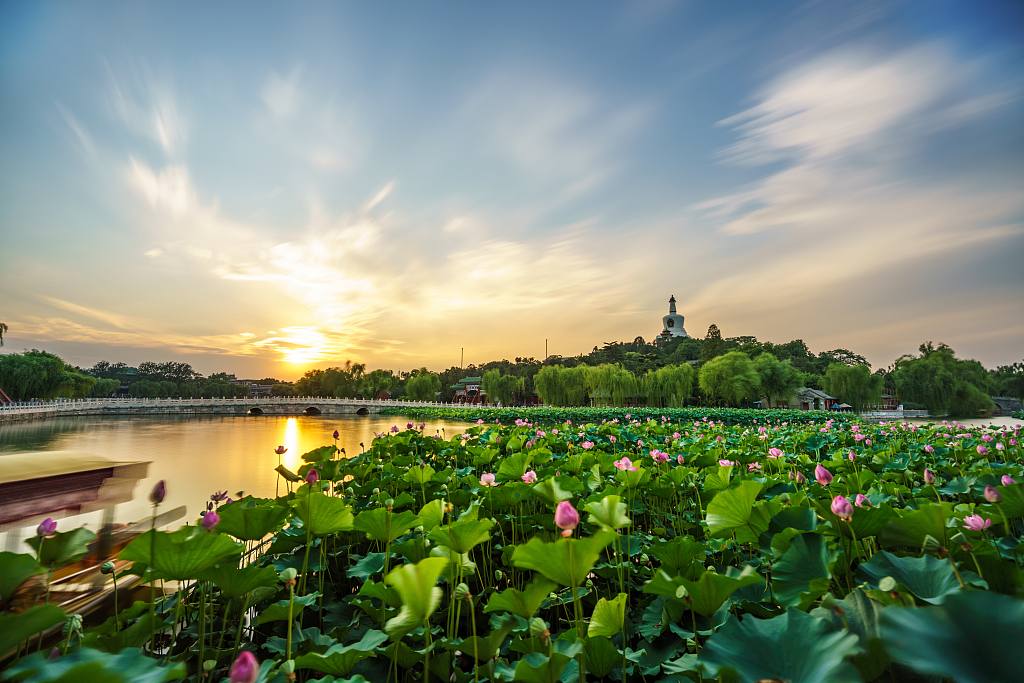 Xu Bijiu, director of the general office of the Ministry, said that thanks to the continuous efforts of the government in air pollution control, the average density of PM 2.5 particulate matter in the country's 337 major cities so far this year reached 31 micrograms per cubic meter, which is lower than the World Health Organization's interim target of 35  micrograms per cubic meter, also currently the national standard of China.

Those cities that previously failed to reach the national standard have also seen their combined average PM 2.5 density so far this year meet the target. "It's not easy to make it," he said. 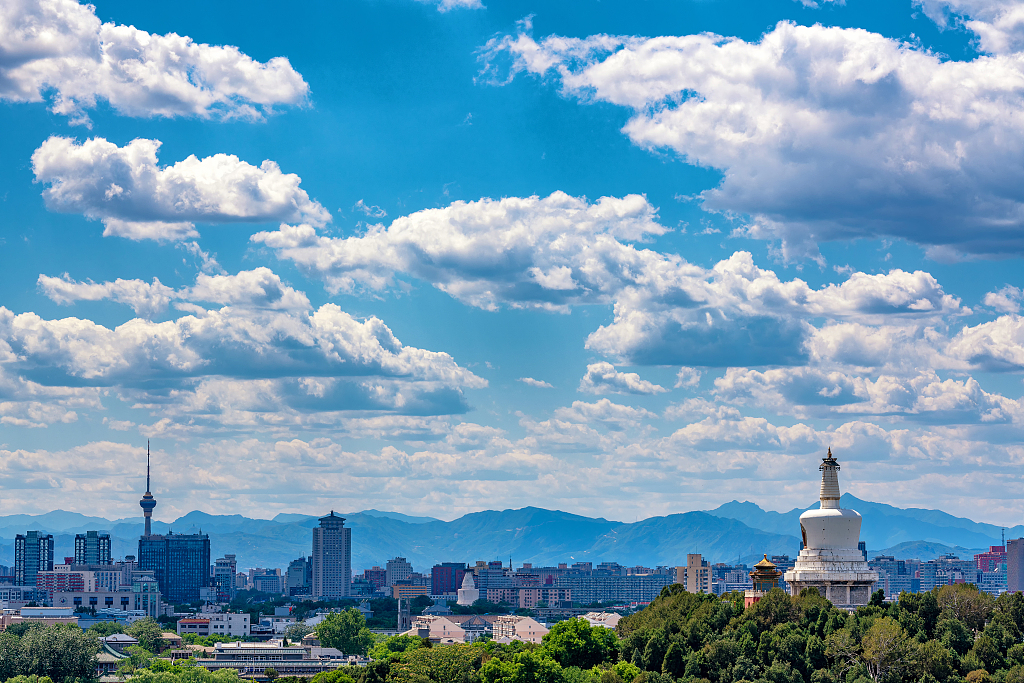 Liu warned, however, that the meteorological conditions in the three regions are forecast to be unfavorable for the dispersal of air pollutants from January to March.

Together with China Meteorological Administration and local governments in those regions, the ministry will enhance forecasting and roll out measures to cope with possible heavy air pollution, he said.