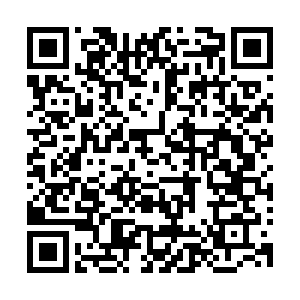 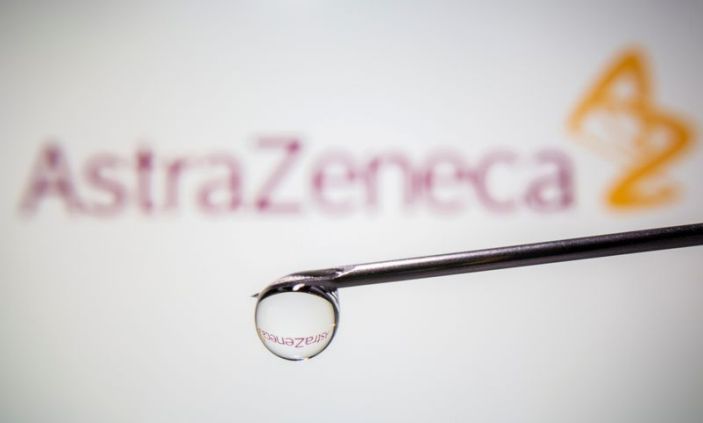 AstraZeneca's logo is reflected in a drop on a syringe needle, November 9, 2020. /Reuters.

AstraZeneca's logo is reflected in a drop on a syringe needle, November 9, 2020. /Reuters.

Brazil will soon weigh emergency-use approval for Oxford-AstraZeneca's COVID-19 vaccine after UK gave it the green light on Wednesday, as the South American country was forced into making regulatory concessions to speed up its lagging immunization program.

Britain on Wednesday became the first country in the world to approve the coronavirus vaccine developed by drug firm AstraZeneca and Oxford University, with a mass rollout planned from January 4.

The vaccine can be stored, transported and handled at normal refrigerated conditions, and is therefore cheaper and easier to administer than the Pfizer/BioNTech that has to be stored and shipped at minus 70 degrees Celsius.

The UK approval offers hope to Brazil, which has made the cheap and sturdy British vaccine a cornerstone of its widely criticized vaccine plan.

Brazil's President Jair Bolsonaro, who has said he will not take any COVID-19 vaccine, is under growing pressure to speed up the country's rollout, as regional peers Mexico, Chile and Argentina have already begun immunizations.

On Wednesday, AstraZeneca said Argentina's regulator approved its vaccine for emergency use there. Brazil's government also said they could, at the earliest, start the Oxford-AstraZeneca vaccinations on January 20.

It also said that it had agreed to tweak certain emergency use application requirements that Pfizer Inc. had complained were overly onerous.

The federal government's dispute with Pfizer, whose vaccine is already being used in Britain and the United States, led critics to decry needless bureaucratic hurdles just as the virus roars back to life.

Brazil recorded 55,649 additional confirmed cases of the novel coronavirus in the past 24 hours, along with 1,194 deaths on Wednesday, according to the country's Health Ministry, the highest morality for one day since September 1.

In theory, Brazil's emergency use authorization allows for fast-track usage of a COVID-19 vaccine among certain high-risk patients. It is a simplified version of a full regulatory approval for nationwide rollout.

Pfizer said it would consider whether to apply for emergency use, adding that it continues to regularly submit trial data to Anvisa as part of the full authorization process.

Earlier in the day, AstraZeneca said it was working to offer its COVID-19 vaccine to Brazilians as soon as possible, but made no mention of seeking emergency use approval.

Latin America and the Caribbean on Tuesday became the second region after Europe to top half a million deaths from COVID-19, with more than a third of the deaths in Brazil.