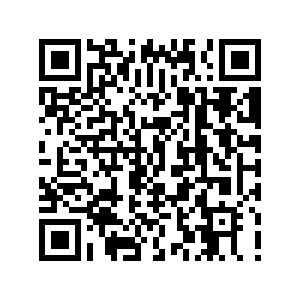 A livestream open day event was held at a wind farm project in France by China General Nuclear Power Corporation (CGN) on December 31. With the theme "Waltz in the Wind", the event showed operations at the Charmont-sous-Barbuise Wind Farm and CGN's contribution to local environmental protection as well as fulfilling its social responsibility.

A typical distribution wind power project in Europe, the Charmont-sous-Barbuise Wind Farm now has six wind turbines in operation with a total installed capacity of 12 megawatts. They were put into service in May 2010 and are providing power for 7,500 households.

CGN in Europe has provided more than 5 billion kWh of power to affected areas and has 750 wind turbines for wind power projects capable of supplying power to two million households. So far, the company has a total installed capacity of 2.4 GW. Its business includes the development, construction, and operation of wind and solar power projects.