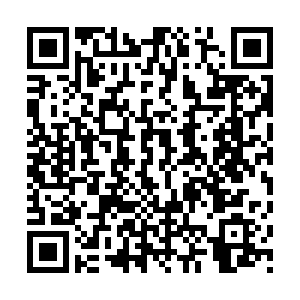 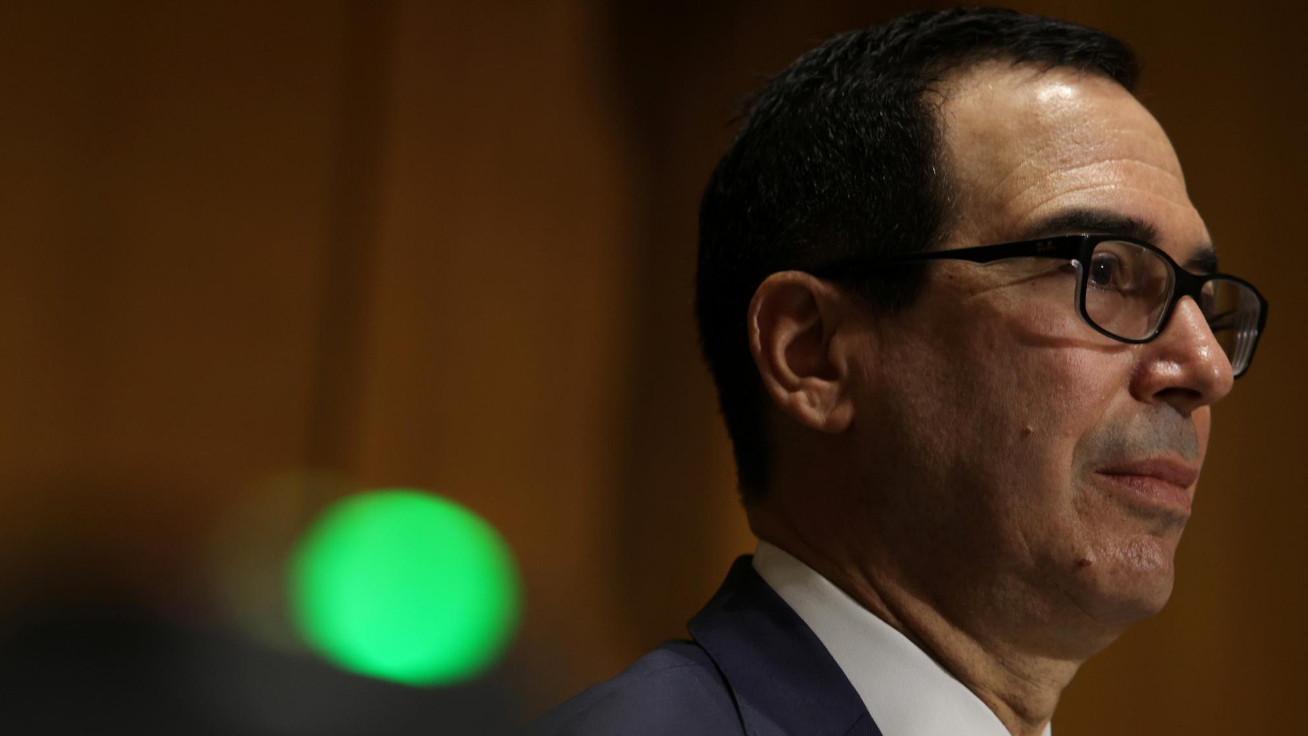 Mixed messages from banks and the U.S. Treasury Department have caused confusion and frustration for millions of struggling Americans waiting for the government to deposit stimulus payments into their bank accounts.

Treasury Secretary Steven Mnuchin tweeted on Tuesday that $600 stimulus direct deposits could begin to arrive that evening prompting some banks to inform customers that their payments were on the way. But very few account holders said the money had hit their accounts as of Wednesday afternoon.

"Nobody with a real bank has received the stimmy," complained one Twitter user, referring to one-time stimulus payments approved by Congress this month as part of a nearly $900 billion further rescue package to help Americans still reeling from the economic impact of the coronavirus pandemic.

According to industry sources, financial institutions have yet to receive the funds. They said Mnuchin was referring to the payment instructions the Treasury has begun sending to lenders, as opposed to the actual funds which are effective on January 4. The payments will not be funded until then, though some account-holders may see the payments as pending or provisional before then, they said.

That has left banks to decide whether to pre-fund customer accounts or wait until they receive the funds. Most lenders are likely to wait until January 4.

"We will make the funds available in the customer's account no later than the morning of the effective date of the stimulus payment from the U.S. Treasury," said Wells Fargo & CO spokesman Jim Seitz. Customers may see the payments in their accounts as soon as January 1, he added. Some smaller lenders are offering payment advances.

"You can get access to the funds today!" Park City Credit Union tweeted on Wednesday.

The Northern Wisconsin credit union clarified in a subsequent tweet that customers who opt for an early deposit will be charged a small fee.

Spokespeople for the Treasury did not immediately respond to a request for comment.