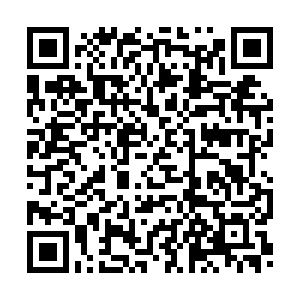 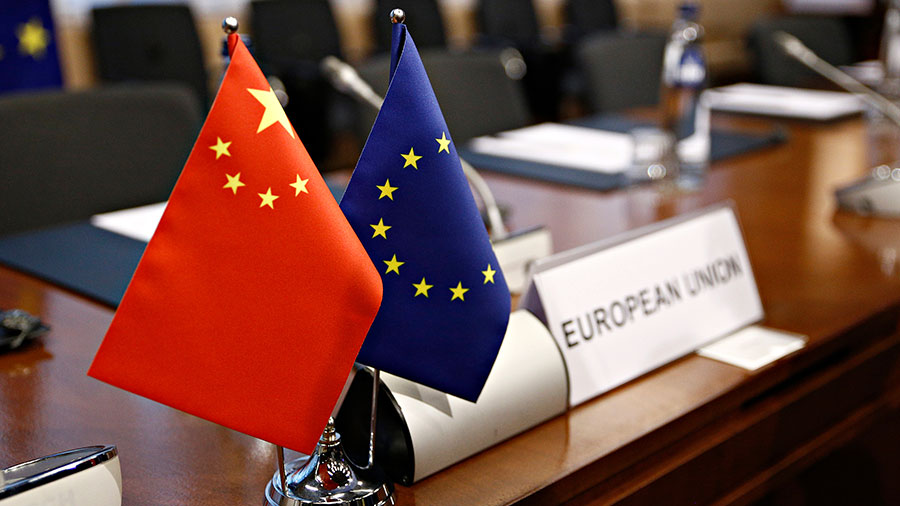 China and the European Union (EU) clinched the Comprehensive Agreement on Investment (CAI) on December 30 after seven years of negotiations. This development is a geo-economic game-changer, not least because it'll powerfully stimulate the post-pandemic global economic recovery and inspire a resurgence of optimism in globalization.

The CAI represents the failure of America's attempts to meddle in bilateral relations between two of the world's largest economies, and is a sharp rebuke to both outgoing U.S. President Donald Trump and President-elect Joe Biden. The incoming Biden administration will have to either adjust to this new reality or face the U.S.'s deepening isolation.

The agreement still has to be ratified by the European Parliament, but the leading role that the bloc's de facto German leader played in reaching it suggests that this will probably just be a formality. The EU bravely resisted American pressure to politicize the agreement by making the so-called "human rights" allegations against China an obstacle to this deal.

It's also important to point out that it was reached during the U.S. presidential transition, which hints that the Europeans want to send the incoming Biden administration the message that they won't return to America's unipolar hegemonic fold. The world has changed, and America must change too.

The draft text of the agreement that was recently shared by global media outlets indicates that China will open up a variety of economic sectors to European investment, including telecommunications, manufacturing and banking. Others, such as the healthcare and automotive industries, will remain comparatively less open though.

In any case, these reported terms are a watershed event in Eurasian economic relations since they'll allow each party to more fully unleash each other's potential. The western and eastern peripheries of the supercontinent will now invest in one another's economies on more equal terms that are without historical precedent.

The Belt & Road Initiative (BRI) will receive a boost as China gains greater investment access to the EU. So too, it must be said, will its new development paradigm of dual circulation also benefit since European investment in the country will promote both domestic and international circulation. 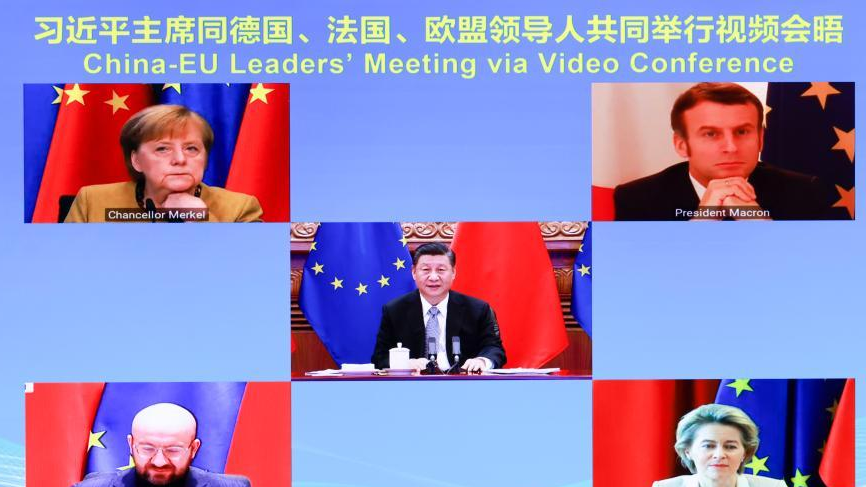 There are even plans for both sides to begin negotiating a trade deal once the European Parliament ratifies the CAI. This could eventually become just as strategically significant of an agreement as November's Regional Comprehensive Economic Partnership (RCEP) between China and 14 other Asia-Pacific states.

Beijing envisions the creation of a community of shared future for mankind, beginning in its home region through RCEP and then gradually expanding throughout the rest of Eurasia, Africa and the Americas.

Over half of the space between China and the EU is occupied by Russia's Eurasian Economic Union (EAEU), with which China is already synchronizing its economic capabilities through BRI and the Shanghai Cooperation Organization (SCO) in alignment with Russian President Vladimir Putin's plans for a Greater Eurasian Partnership. Continued progress on this front and the plans for an EU trade deal would greatly advance all three parties' Eurasian integration goals.

Another trans-continental connectivity corridor, the China-Central Asia-West Asia Economic Corridor, is proceeding in parallel with the planned Eurasian Land Belt through Russia's EAEU. It has three complementary components. The first is the Middle Corridor between Central Asia, the Caspian Sea, the South Caucasus and Turkey.

The second is the possibility of pioneering an entirely new trans-Central Asian corridor to Iran, with whom China is currently negotiating a multibillion-dollar multi-year economic deal, and thenceforth to Turkey and the EU. The third one is expanding the China-Pakistan Economic Corridor (CPEC) westward through Iran.

It'll enable both corners of the supercontinent to move closer to one another, thereby naturally improving integration with all the countries between them with time.

There's no doubt that the CAI is an historic agreement and perhaps among the most important ones reached this century thus far. It also shows that the world can successfully resist American meddling and will adjust just fine if the U.S. recedes into neo-isolationism.