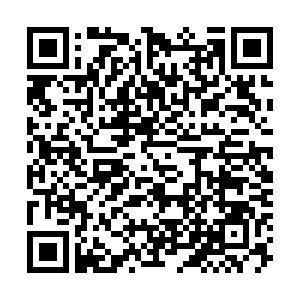 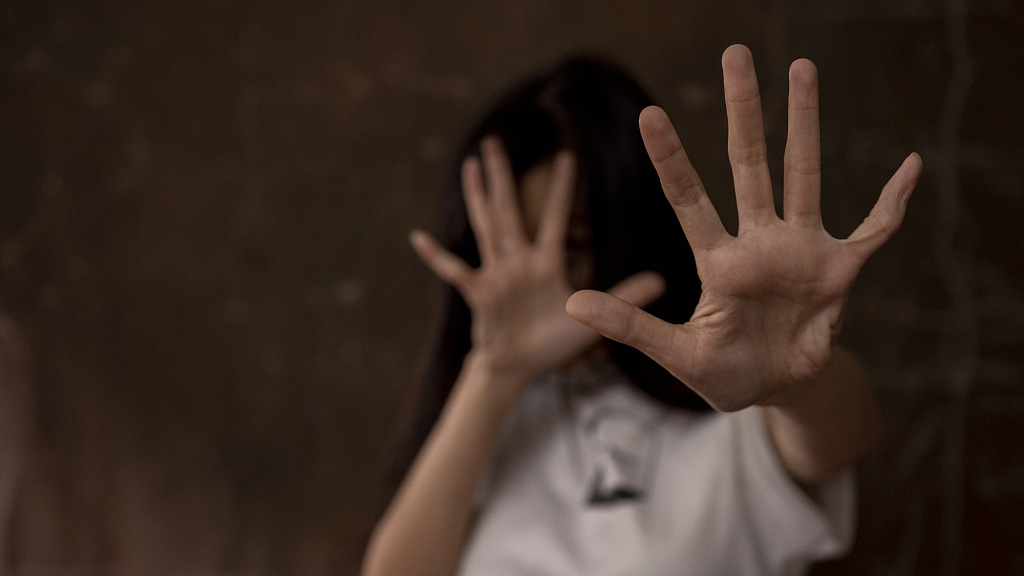 In northeastern China's Liaoning Province, a 13-year-old boy stabbed a 10-year-old girl to death and dumped her body on the side of the road. In eastern China's Jiangsu Province, a boy aged 13 killed his mother when she tried to discipline him. And in the eastern province of Hunan, two boys – one aged 13 and the other 12 – admitted killing their parents in two separate incidents.

The violent crimes committed by children over the past few years sparked a heated discussion in China as none of the above were held criminally liable. But the penalty for such severe crimes committed by young offenders could be different starting from March 1, 2021.

Under China's newly amended Criminal Law, juveniles aged 12 to 14 should be held criminally liable for intentional homicide or intentional injury that leads to death or causes other severe disabilities by extremely cruel means. The conviction against them requires the approval from the Supreme People's Procuratorate.

The age of criminal liability in China is 16. But juveniles aged 14 to 16 can be held criminally liable if they commit serious crimes such as murder, rape, and drug smuggling or trafficking.

Those aged between 12 and 14 who commit crimes, except for the severe cases newly added to the law, are exempt from criminal punishment. But they will be given special rehabilitation education in the case of any misdeeds.

Ruan Qilin, a professor at China University of Political Science and Law, said the amendment adapts to changes in the society and also takes public opinion into account.

"There are more juvenile homicides being reported in recent years, some of which are extremely horrible and heinous. So there's been a call and demand from the society that such criminals should also be held criminally liable," Ruan said.

He added that criminal punishment is the last resort, and it's more important to cultivate the law-abiding mentality among juveniles.

"The value of respecting human life and dignity is priceless. The Criminal Law aims to make everyone pay attention to law-abiding education so that we can prevent such severe crimes from happening," said the professor.

Pi Yijun, also a university professor, told CGTN that though juvenile criminals should be punished, penalties against them should be educational because the ultimate purpose of the juvenile justice system is to educate young people.

"The juvenile justice system should be flexible. The purpose of the law is to protect juveniles, including those who have committed crimes. The social investigation reports are especially important to juvenile criminals. We should investigate the reasons rather than the process of their crimes," said Pi.