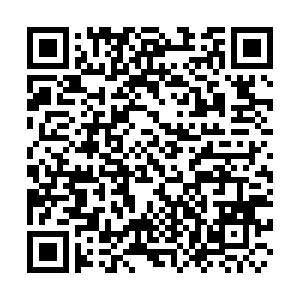 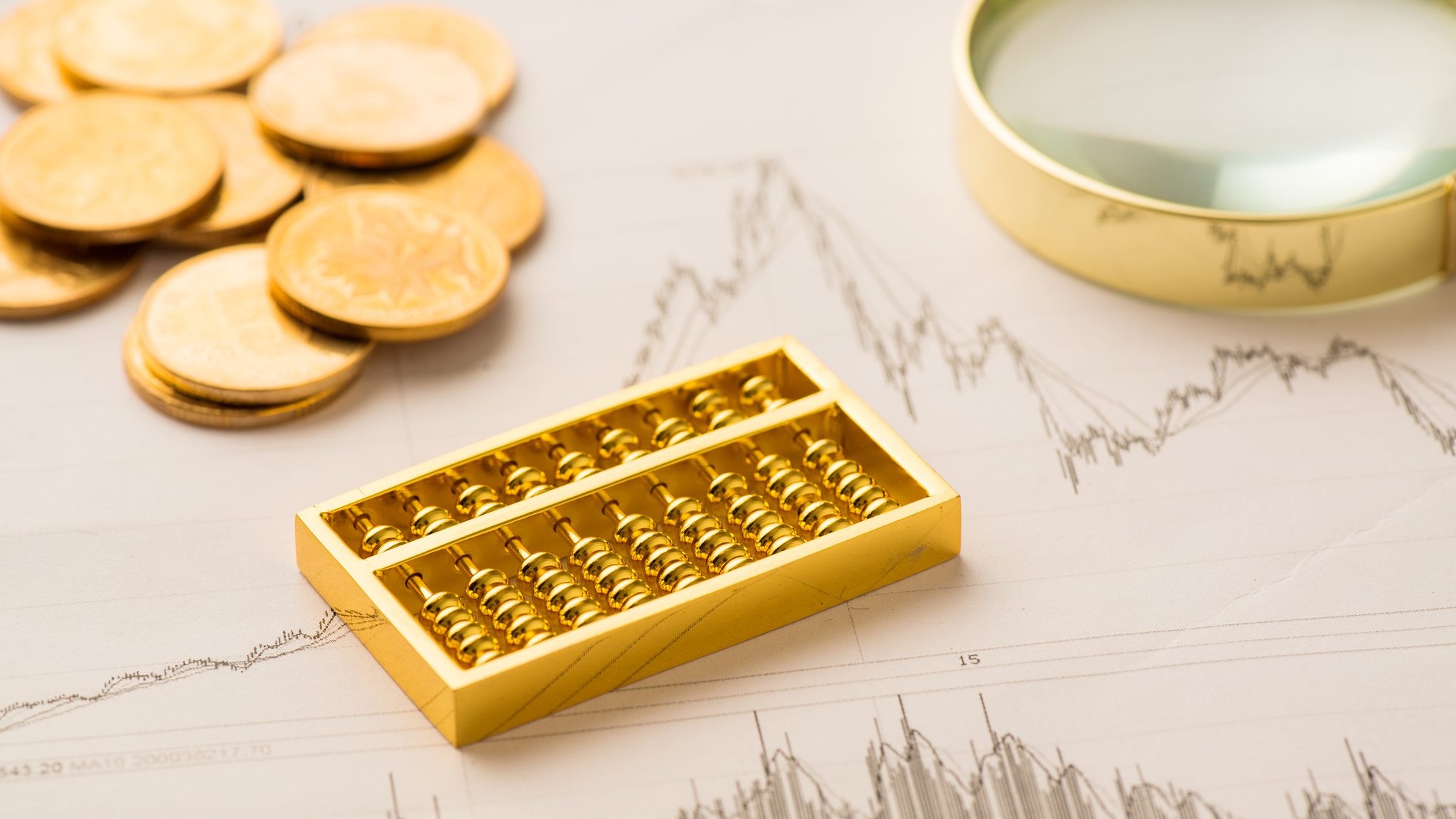 China plans to implement a proactive fiscal policy in a targeted and effective way. /CFP

China plans to implement a proactive fiscal policy in a targeted and effective way. /CFP

China will implement a proactive fiscal policy in a targeted and effective way and keep its economic operations within reasonable range in 2021, Finance Minister Liu Kun told a fiscal work video conference on Thursday.

The country will hold on to the main line of supply-side structural reform, focus on demand-side management and promote the building of a new development pattern next year, Liu said at the meeting.

The finance minister went on to say that China will implement the direct fiscal mechanism, expand the scope of direct funds from the central government and improve the management of direct funds. It will continue to promote tax and fee reduction and make good use of local government special bonds, he added.

Science and technology will be a key area of ​​fiscal expenditure. Liu said China will further strengthen core technologies, and optimize and upgrade the industrial and supply chain.

He added that the country will continue to ensure national food security, improve the quality and efficiency of agriculture, and consolidate the results of poverty alleviation, as well as strengthen pollution control and further improve the ecological environment.

Liu concluded that the country will accelerate the establishment of the modern fiscal and taxation system, identify different responsibilities in central and local authorities in areas such as intellectual property protection and pension insurance, while also deepening reform of the budget management system and promoting the reform of state-owned enterprises.