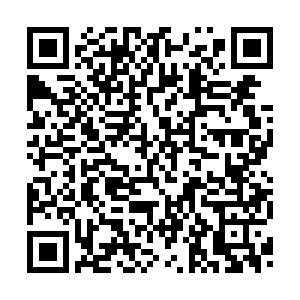 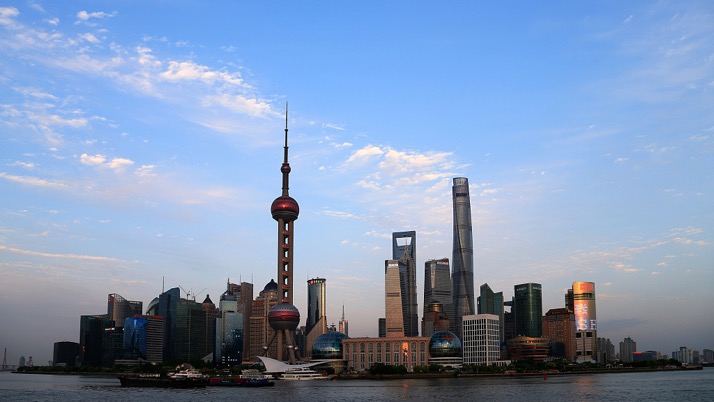 China will deepen its reform with more courage in the future, said President Xi Jinping on Thursday in his New Year address.

In 2020, the country has celebrated the 40th anniversary of its first special economic zone in Shenzhen, south China's Guangdong Province, the 30th anniversary of the Pudong New Area in Shanghai and has witnessed pilot zones being transformed into pioneering models, President Xi added.

Shenzhen and Shanghai have been at the forefront of China's reform and opening-up over the past decades. The two cities are also homes to the only two stock exchanges on the Chinese mainland, playing irreplaceable roles in financial resource allocation for the world's second largest economy.

As China strives to nurture a new development pattern that takes the domestic market as the mainstay while letting domestic and foreign markets boost each other, the roles of Shenzhen and Shanghai are becoming even more significant.