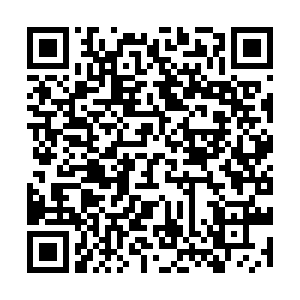 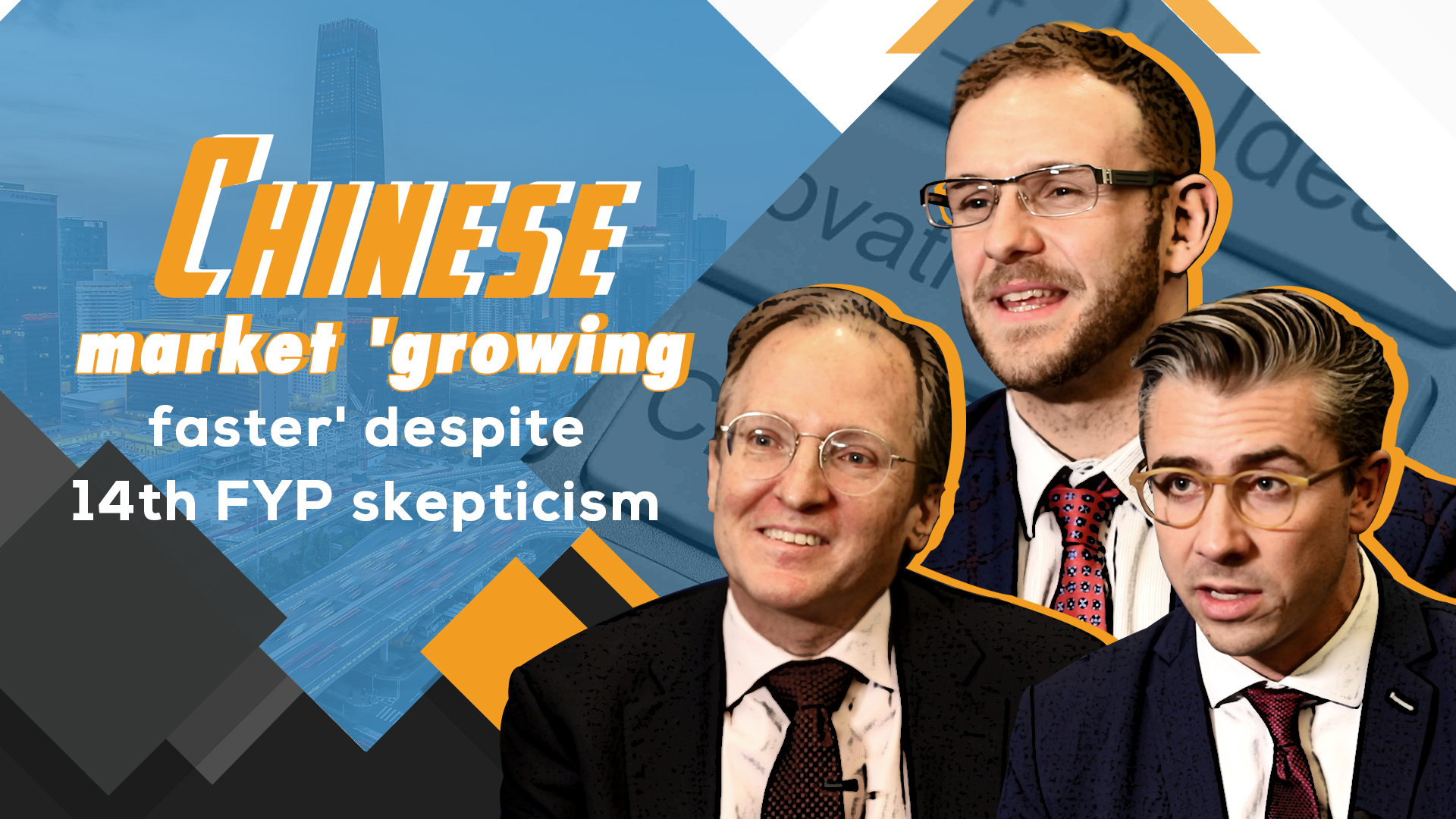 Editor's note: "2020: Opportunities from Adversity" is a special CGTN series dedicated to reviewing the most startling events of the past 12 months and how they will impact the future. The latest episode is on the Chinese economy. Steven Lynch is managing director of BritCham China; Jonathan Woetzel is director of McKinsey Global Institute; and Noah Fraser is managing director of Canada-China Business Council. The article reflects the experts' opinions, and not necessarily the views of CGTN.

Voices critical of China's economy linger, and since China floated the new development pattern of "dual circulation" such skepticism has intensified. Some think tanks are concerned the socialist country is turning inward, especially after the COVID-19 pandemic.

But is it the case?

"If COVID-19 has been anything to understand from the China system, it has encouraged foreign direct investment. We've seen that both at a national and a local level in regards to policies to support British businesses here in the market, whether that be through manufacturing or through local branches. So I don't feel that China will be pulling back from the global market. I think they will be encouraging businesses to invest further into the China market, both in some of the provinces, but also nationally as well," said Steven Lynch.

China is transitioning to a consumer-led economy, but this does not mean it is shutting the door on foreign investment.

Apart from "dual circulation," China also announced a shift towards innovation in its 14th Five-Year Plan. Some warn that the country's attempt to move manufacturing up the value chain will be at the cost of jobs in the West. But Western countries have been through the same developmental stage.

Noah Fraser suggested that Canada and the United States have gone through their own periods of innovation. Therefore, things like advanced manufacturing are going to cost some jobs at some point or another. "But the important thing to concentrate on in these situations is re-education and upcycling, where you're able to take the population that is suddenly out of a job and ensure that they have opportunities for growth and advancement in other areas of the economy," he said.

Voices hyping the Chinese economy as a threat are often heard in Western politics. But interestingly, the market is paying little attention to the hostile rhetoric.

"As we all know this has been extremely challenging year both domestically here in China but also globally as well, so British businesses here in the market are definitely facing a difficult period. However, there is very strong optimism about the market, about investment here in China. More than two thirds of our businesses have said they are still dedicated to the market, and actually 50 percent of those companies are going to be investing more this year and 2021 than previous years, again, showing the market potential of China and the potential growth," Steven said.

This is not empty talk. In August, foreign direct investment in China jumped by 18.7 percent from a year earlier. Skeptical voices will never die, but the reality indicates a resilient and open Chinese economy.