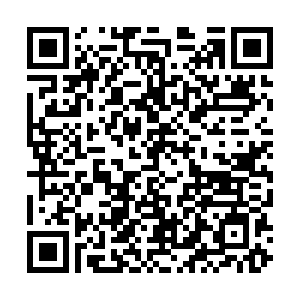 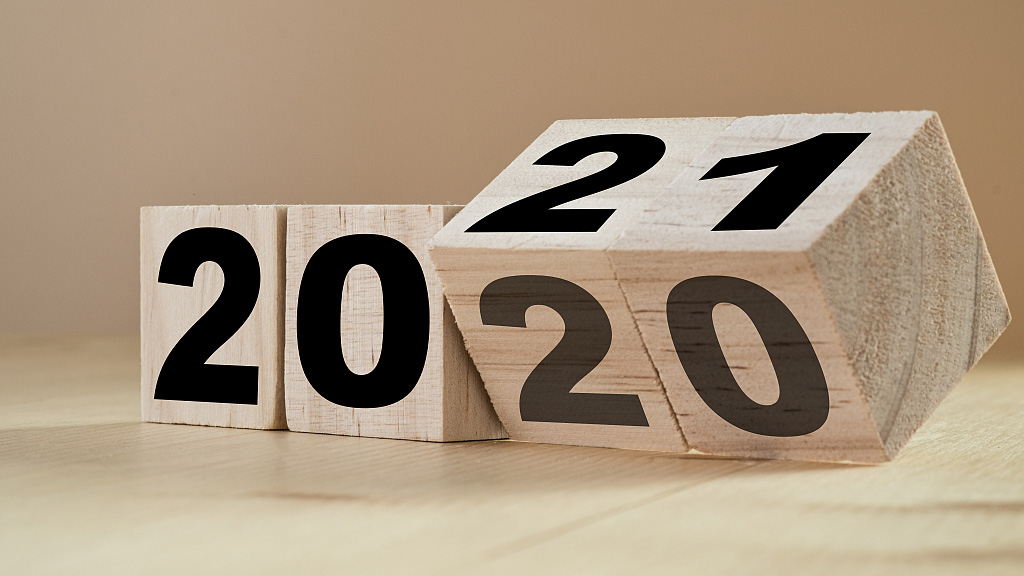 For people all around the world, 2020 has not been just another year. Great changes occurred, all under a cloud of the COVID-19 pandemic. Looking back at the end of the year, we see the world breaking loose under the pandemic, locusts, wildfires, and racial and religious violence. We see countries going alone, dropping out of international pacts, and turning inward for economic and political solutions. However, we're still moving forward despite all the setbacks and uncertainties.

2020 year in review: did unilateralism take the upper hand over multilateralism?

"I think in this particular year, this pandemic revealed both the advantages, the development of the world economy and, shortages of globalization," Dr. Zhao Hai, a research fellow at Chinese Academy of Social Sciences, told CGTN Dialogue that in a short time, the economy will continue to suffer. He noted business shutdowns around the world have triggered massive job losses, and governments are trying to save the economy and intensify various rescue programs. Meanwhile, supply chains were disrupted and still not at previous levels after resuming work again. At the same time, international organizations are also trying to save the world by speeding up a vaccine research and vaccine distribution, but there are still countries that have taken measures to save themselves that undermine global cooperation.

Daniel Gros, Director of Center for European Policy Studies, pointed out that the lesson Europe learned from the COVID-19 pandemic is the importance of fighting public crisis through solidarity and cooperation. He added that at the beginning of the pandemic, there were numerous conflicts between governments, blaming each other for the interests of each country. But after July of this year, the EU proposed an unprecedented measure, uniting EU countries to fight the crisis together. So in that sense, he believes that the European integration process has become stronger after the test of the pandemic.

It seems now unilateralism has taken the upper hand over multilateralism, and many people and countries have built up walls, literal or metaphorical, to keep threats out. But after 2020, in a world interconnected by travel, trade, and Information, can we really go far on our own?

"There is unilateralism in some areas of the world, but not everywhere," Hannah Wanjie Ryder responded. She pointed out that in African countries, as well as countries in the Asia-Pacific region, what we see is not necessarily a move towards unilateralism, but actually towards regional integration. She said that on January 1st, 2021, the African Continental Free Trade Area Agreement, which is similar to RCEP, will be officially launched. Hannah explained that many countries, especially African nations, away from globalization, do not necessarily get the benefits of globalization yet. So, that's why the African countries are going to regionalize and try to improve inter-African cooperation, which hopefully will lead to a structural transformation of growth in 2021 and beyond.

"I think a big challenge for Joe Biden that will be much more difficult and probably more consequential is what to do about the future of U.S. integration in Asia, in particular," Michael O'Hanlon stated a senior fellow and director of research of Foreign Policy Program at Brookings Institution. He thinks that the movement right now has been in a favorable direction towards integration, except for the U.S. He hopes that the U.S. joins it on that in 2021 as well.

Speaking of the economic outlook for 2021, Dr. Zhao Hai is confident that it will be a year of economic recovery, and we will see a big jump in the global economy in the second half of next year as the vaccine is rolled out. But still, he thinks that we can't pin our hopes entirely on the vaccine, and people should continue to wear masks and keep social distancing in 2021 as well.