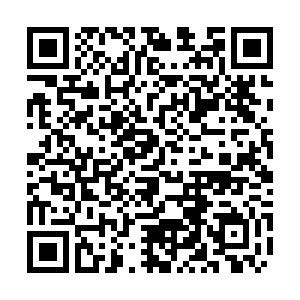 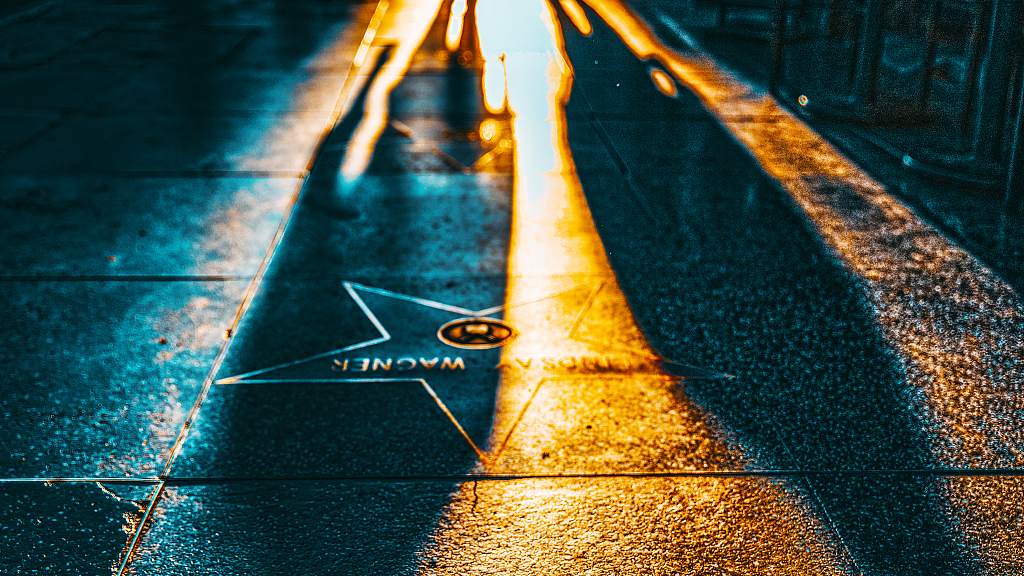 Most Hollywood productions have shut down again until at least mid-January, the movie industry's acting union announced, as COVID-19 cases soar to record levels in Los Angeles.

The Screen Actors Guild-American Federation of Television and Radio Artists (SAG-AFTRA) said the majority of entertainment productions will "remain on hiatus until the second or third week of January if not later," in a statement to members late Tuesday.

The message comes after Los Angeles county health officials on Christmas Eve urged filmmakers to "consider pausing work for a few weeks during this catastrophic surge in COVID-19 cases."

Los Angeles – the nation's most populous county – has emerged as the latest U.S. epicenter of the coronavirus pandemic, topping 7,000 hospitalizations for the first time Monday.

The sprawling county of 10 million people has reported nearly 750,000 cases including just under 10,000 deaths.

SAG-AFTRA has steered months-long efforts to restart Hollywood since its initial March shutdown, co-signing a deal with top studios in September to ramp up on-set coronavirus safety measures for its actors, including testing.

Even so, Los Angeles entertainment productions were at less than half their usual activity levels in October, before again declining as COVID-19 cases began to soar.

Film LA, the body that grants permits for productions around Los Angeles, said applications to film have recently sunk to "lows we have not seen since the weeks after restart of production last summer."

Beside a few dozen indie movies, very few feature films resumed production in the Los Angeles area this year, with most filming activity restricted to commercials and music video shoots.

In contrast, high-profile productions have resumed abroad, including the latest Tom Cruise blockbuster "Mission: Impossible 7" in the United Kingdom and Italy, and TV series such as "Supergirl" and "Batwoman" in Canada.

SAG-AFTRA said it would ensure "appropriate precautions for the holiday hiatus period including additional time for testing prior to the resumption of production."