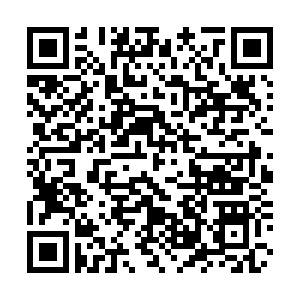 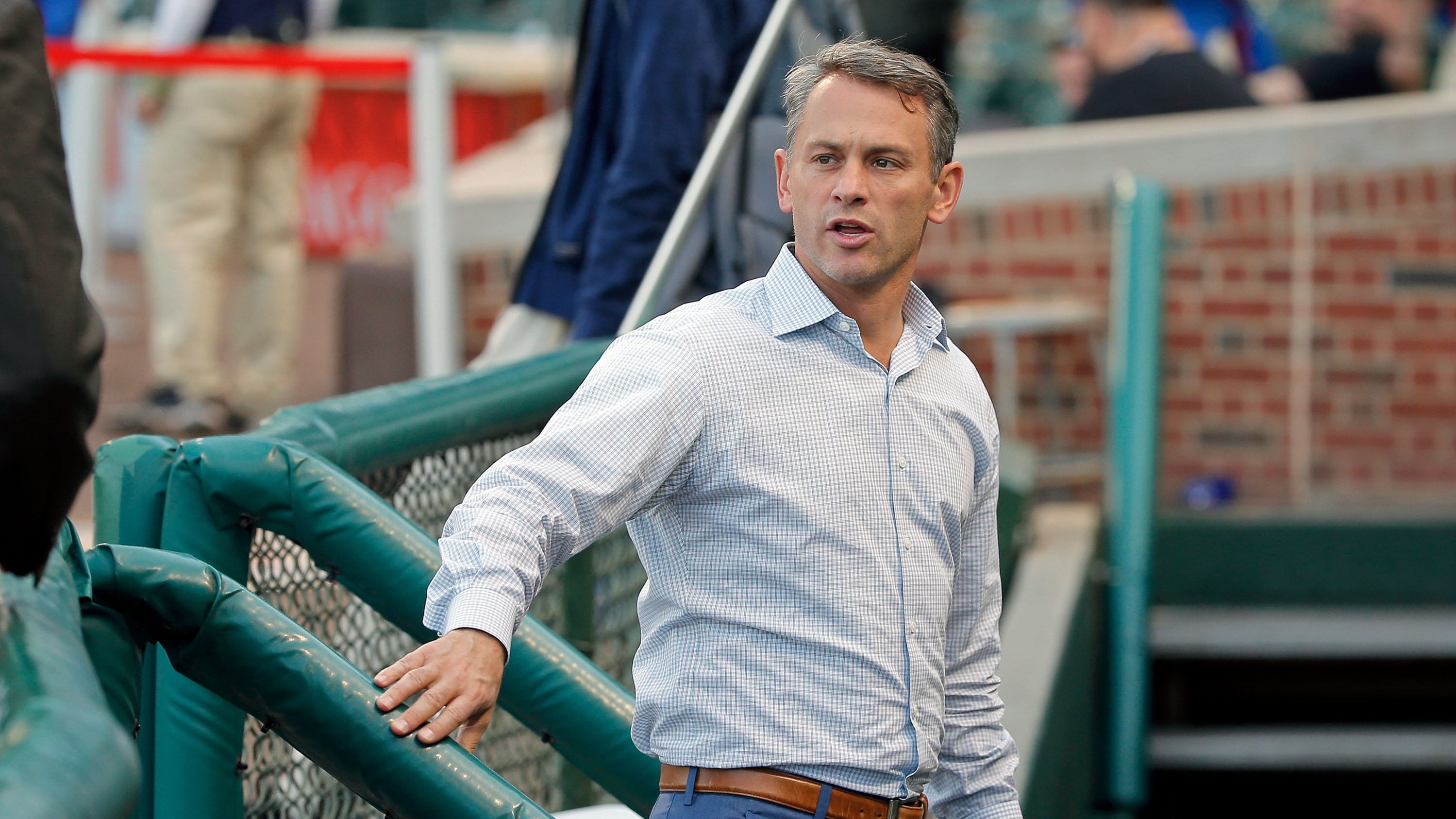 The Chicago Cubs sent their star pitcher Yu Darvish to the San Diego Padres in a deal announced on Tuesday. Jed Hoyer, president of the Cubs, said his team is trying to retool, not starting a full-on rebuild, reported ESPN.

"The focus on this deal was to try to move a player on the second half of his contract and acquire young talent. We kept trading more prospects. We kept spending money on this team. We're at that time right now," said Hoyer.

Having been one of the most successful teams in the MLB in recent years, the Cubs made the playoffs five times in six seasons and won their first World Series championship in 108 years in 2016. In the following years, the team kept making trades to remain competitive at the cost of sending promising young men away.

However, that did not save the Cubs' disappointing offense. In their last two playoff trips, the team failed to pass the wild card series. Champion manager Joe Maddon resigned in 2019 as well. 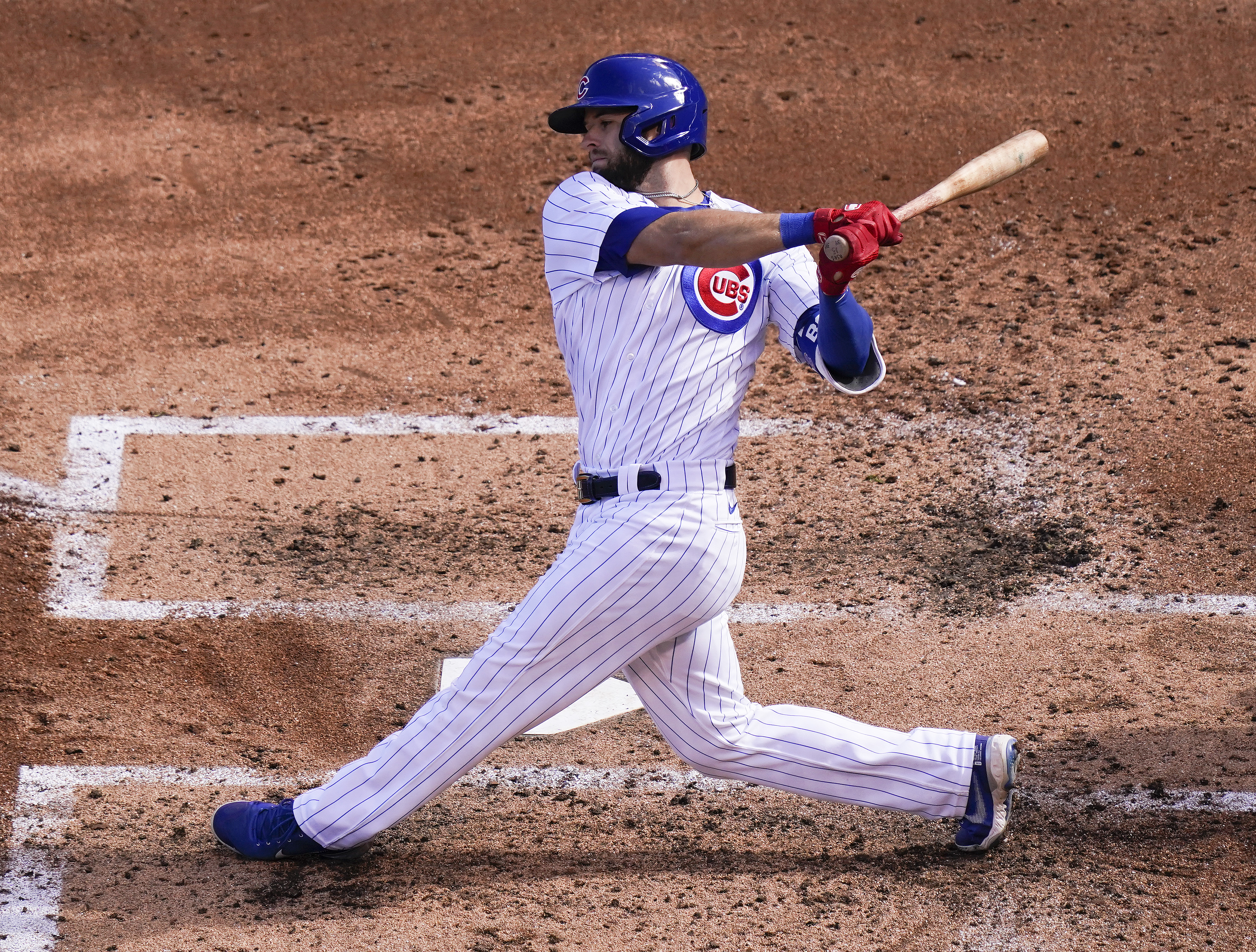 David Bote of the Chicago Cubs bats in Game 2 of the wild card series against the Miami Marlins at Wrigley Field in Chicago, Illinois, October 2, 2020. /CFP

David Bote of the Chicago Cubs bats in Game 2 of the wild card series against the Miami Marlins at Wrigley Field in Chicago, Illinois, October 2, 2020. /CFP

"We've been as aggressive as possible for this group over the past six years ... with prospects, with money. At some point you have to have one eye on the present and one eye on the future. ... We have a lot of really good players, but do we need to make some moves with the future in mind after six years of moves being directed on the present? Yes. I think that's the prudent thing to do," said Hoyer.

As part of the Darvish deal, the Cubs acquired four young prospects and starter Zach Davies. Davies is in the last year of his contract and thus may be traded again in the middle of next season.

Instead, Hoyer wanted his team to follow the examples of the New York Yankees and Boston Red Sox – upgrading the franchise without tanking.