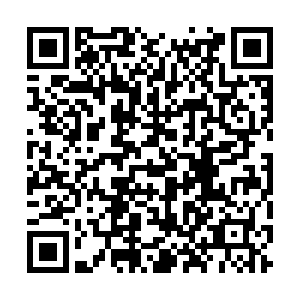 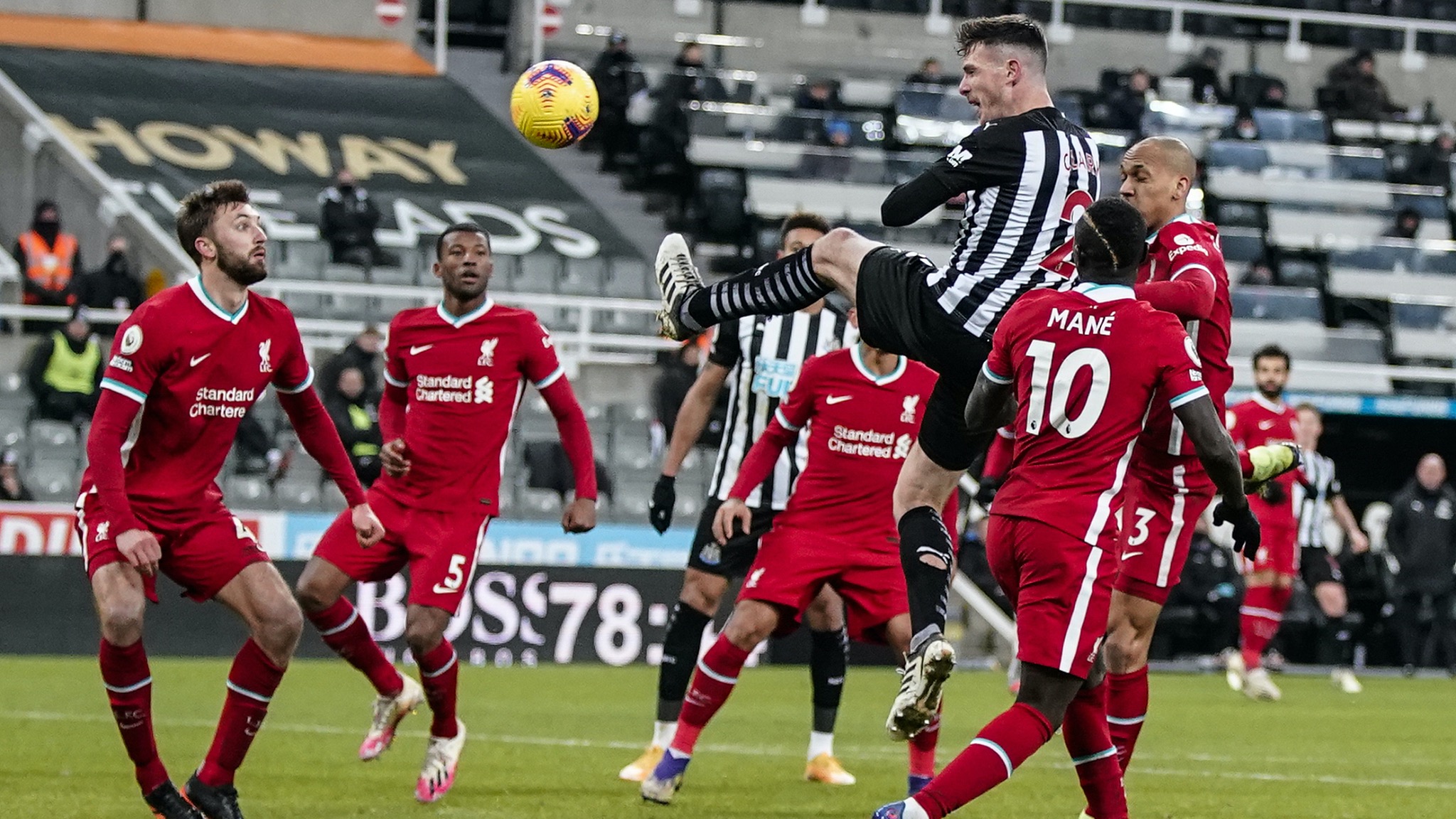 Liverpool squandered the chance to open up a five-point lead at the top of the Premier League in the final English top-flight match of 2020 after being held to a goalless draw by Newcastle on Wednesday.

The 0-0 stalemate at St James' Park means the champions go into the New Year with a three-point lead over Manchester United, having played a game more.

But they will rue their missed chances in a match in which they enjoyed nearly three-quarters of possession.

Three days after lowly West Brom snatched a point at Anfield, Jurgen Klopp's men, who have now won only two of their eight league away games this season, were frustrated once again, although it took a late goal-line clearance from Fabian Schar and Darlow's brilliance to keep them at bay.

Liverpool finish the calendar year on 33 points from 16 games, three clear of United, who have 30 points after 15 matches.

The two teams, with a combined 39 English titles between them, meet on January 17 at Anfield. 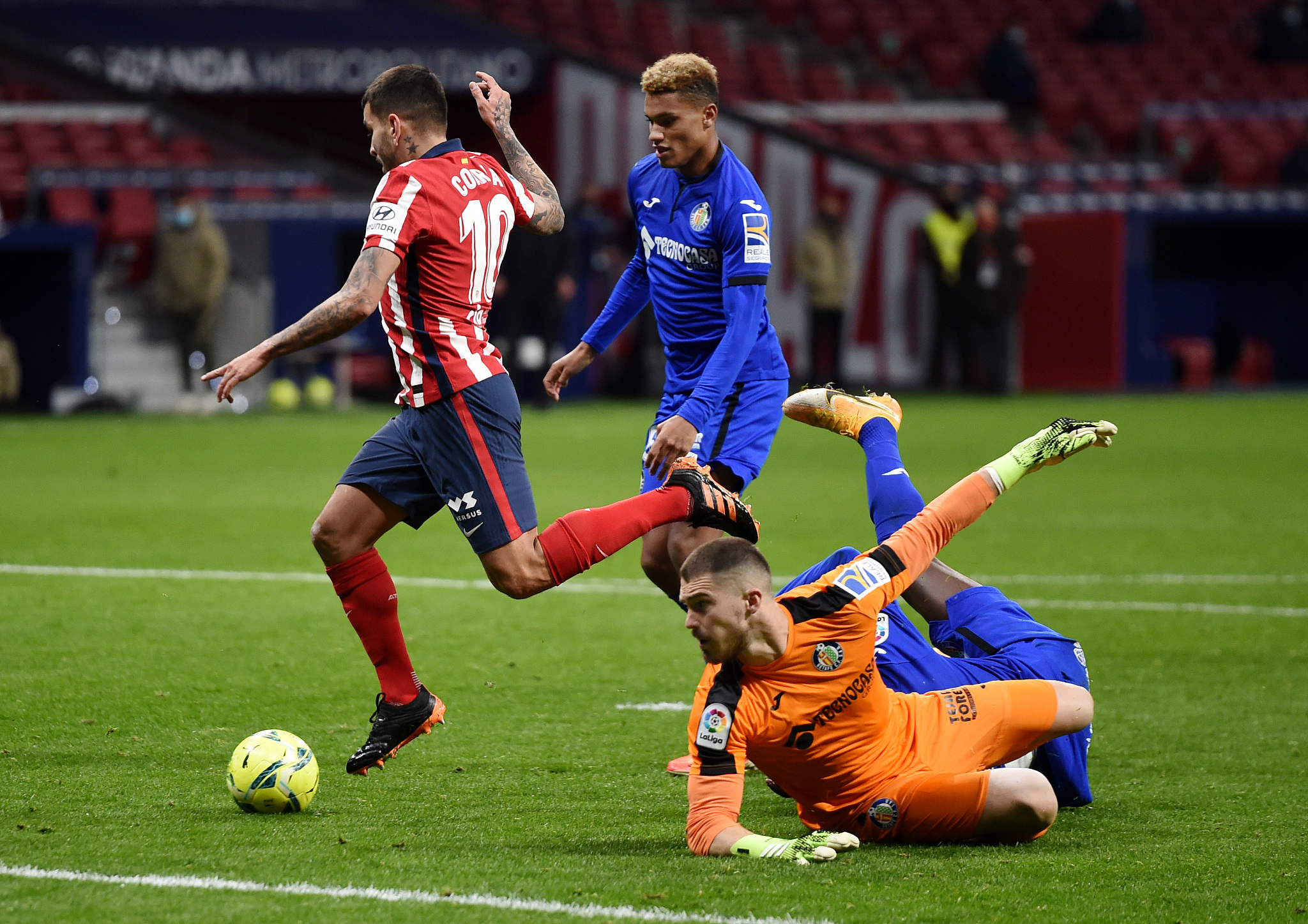 In Spain, Atletico Madrid extended their lead at the top of La Liga after Luis Suarez fired them to a 1-0 win over Getafe while Real Madrid could only draw 1-1 at Elche.

Suarez struck in the 20th minute with a superb header from Yannick Carrasco's cross to move Diego Simeone's Atletico up to 35 points, two ahead of local rivals Madrid after they were pegged back by a Fidel Chaves penalty following Luka Modric's early opener.

Real Sociedad, Sevilla and Villarreal are all a further seven points back, with Barcelona 10 behind Atletico in sixth after their 1-1 draw with Eibar on Tuesday.

Atletico have also played two fewer matches than reigning champions Madrid after a scrappy win emblematic of Simeone's reign on his 500th match as club coach.

Uruguay forward Suarez's eighth goal of the season was a good as it got for Atletico, who despite fielding a strong line-up did not impress in a match of little incident at the Wanda Metropolitano.

However Atletico's third straight win keeps them top of the pile after a fraught last few days in which Diego Costa was allowed to leave and Kieran Trippier was banned until the end of February for betting breaches.

Earlier Granada moved to within two points of the Champions League places after beating Valencia 2-1 in a feisty match where three players were sent off in six second-half minutes.