Download
Looking back at 2020: Space program engineer's biggest moments of the year
By Sun Ye 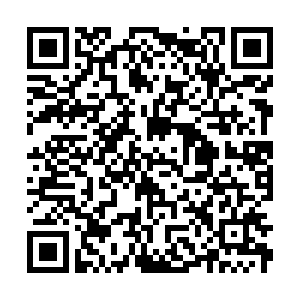 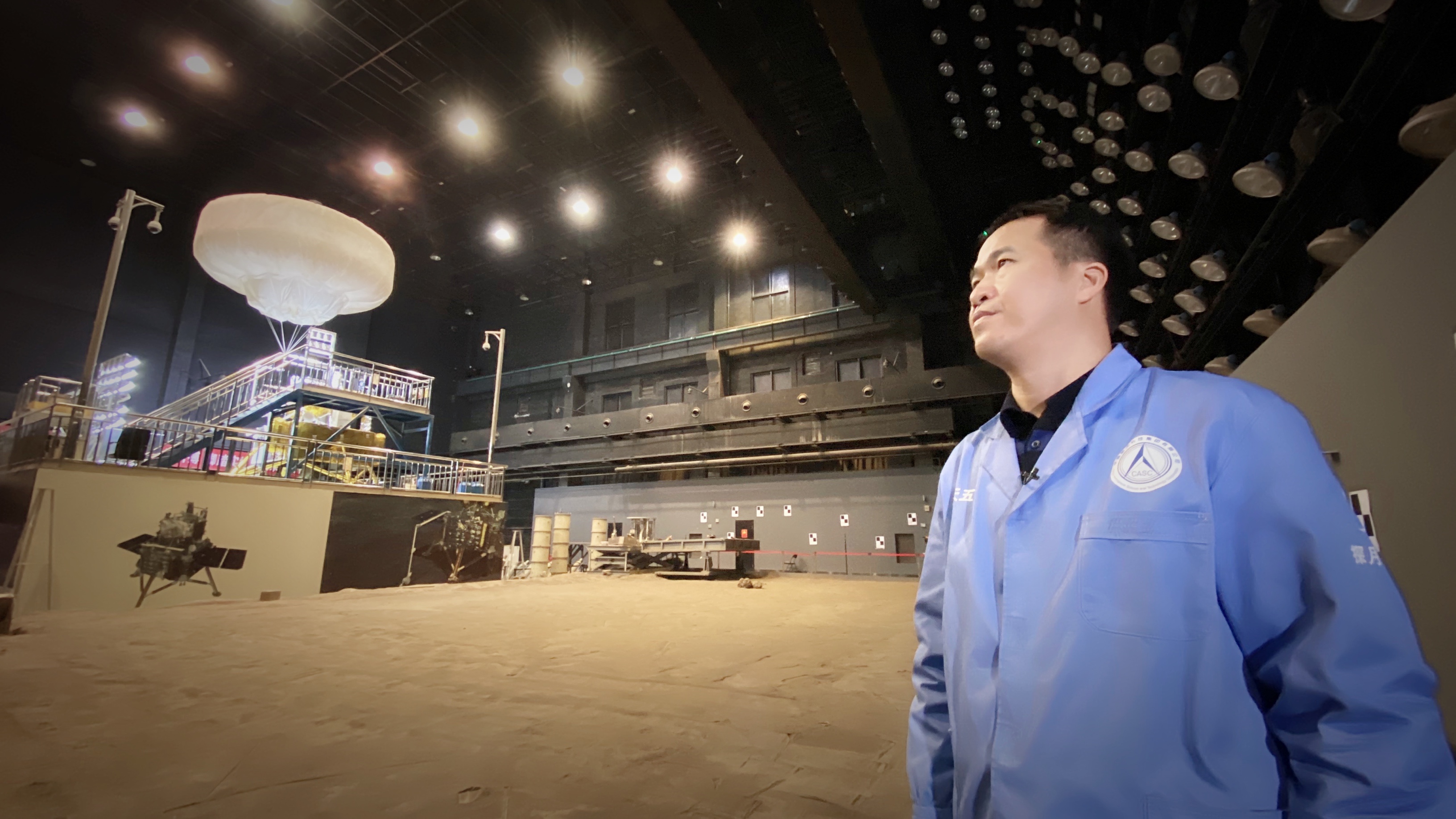 Cai Xiaodong said he had a "bumper harvest" kind of year in 2020.

Along with millions of Chinese who witnessed both missions' take off, Cai said the launches have been tense, exciting moments that are huge sources of pride.

The power systems are what Cai called the "heart-pumps" of the entire mission. The engineers had to cram the power generator and retainer into a much smaller mass and space to fit the Chang'e-5 probe. He said Chang'e-5 had been the most complicated project in his career.

That explains why he had had more moments on his toes throughout the year.

"The first of the two biggest moments of tension for me this year came when the Mars probe tried to flap out the solar wings on orbit," he told CGTN, explaining that if it failed, the whole mission would have failed.

"The second time came when the solar wings were supposed to self-clasp upon landing on the moon, which is again, decisive," he said. 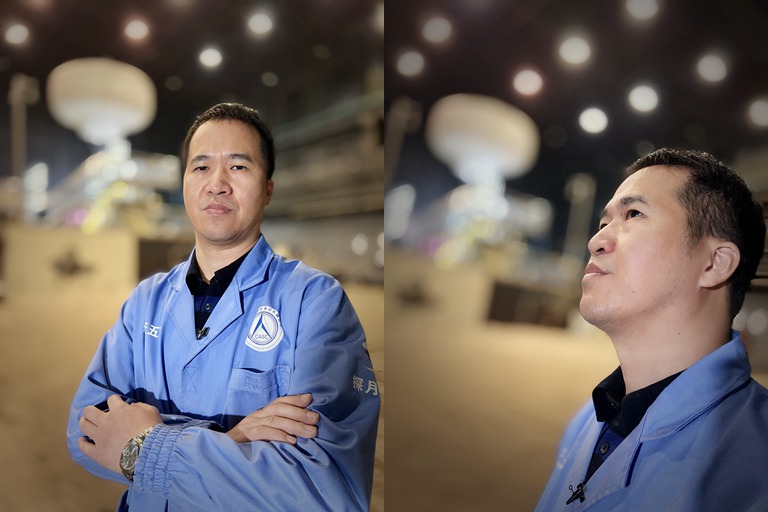 He said he was confident that with so much meticulous work done, the missions should go "perfectly." But when they went off without a hitch, those challenging moments became the absolute highlights of the year.

"So, this has been a year of bumper harvest for me," Cai said.

Despite the year's successes, Cai concedes having at least one regret: He was not there for his son's gaokao, the all-important college entrance examination in China.

"This year, it's crucial for his life too, but I wasn't with him. I owed it to my family," he said.

"I think 2020 marks a brand new start for China's deep space foray. It will only be harder and more complicated in our next assignments," he said.

Looking to the future, he said what people in his line of work have always said.

"My new year wish is for our space industry to prosper and for China to be prosperous and strong."