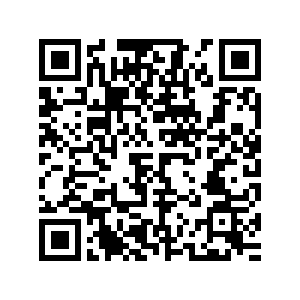 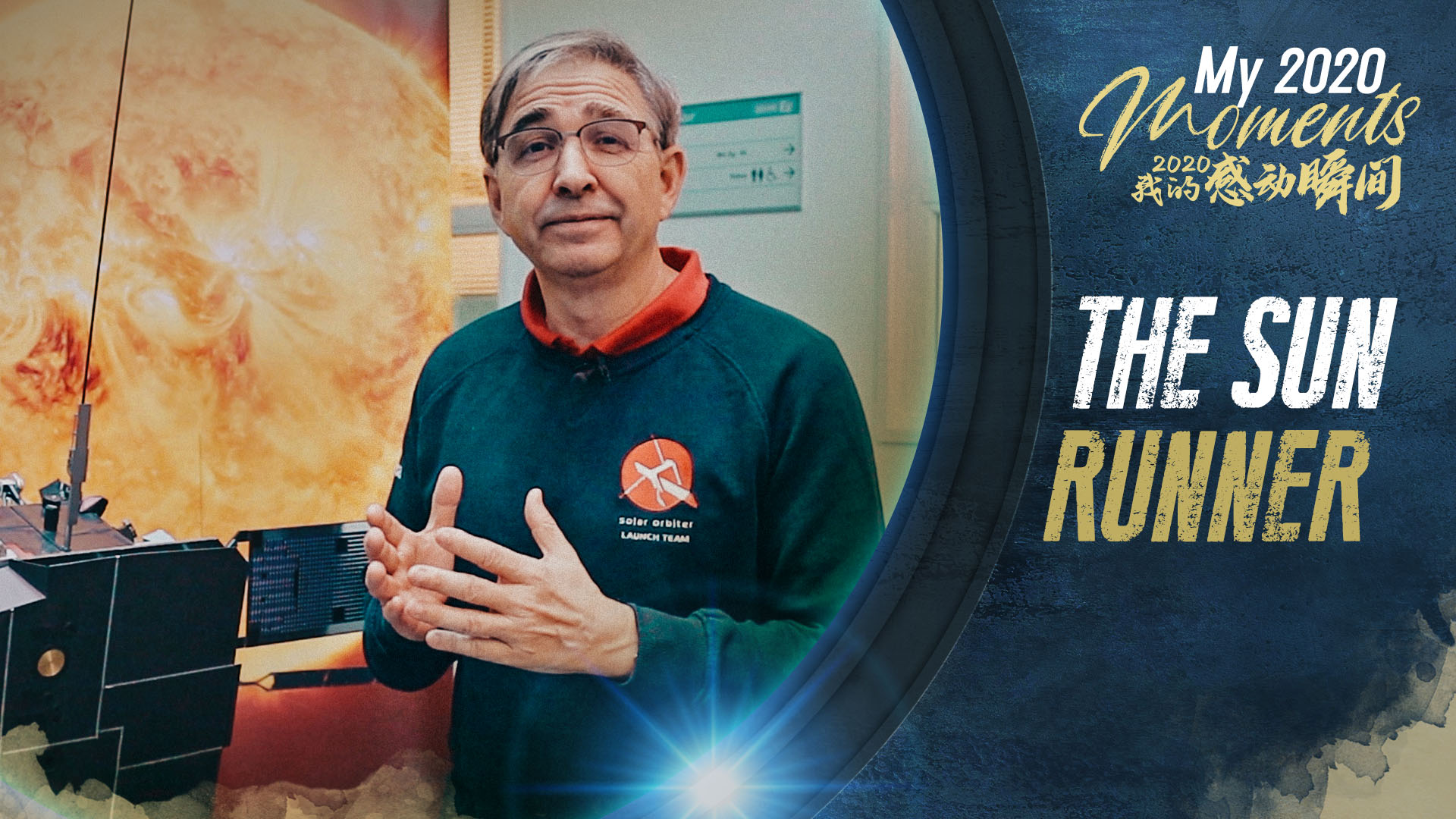 Editor's note: 2020 will soon be over, even though it feels like it's been going on for a decade. This year has had so many world-changing events, and there is no simple way to sum it up. But when faced with the very worst, some people remained positive, optimistic and energetic. There was also courage, sacrifice, heroism and hope, which made up the touching moments of 2020. CGTN Global Stringer invited people from different countries to share their heartwarming stories.

Launched on February 10, 2020, Solar Orbiter is a sun-observing satellite developed by the European Space Agency (ESA) with the mission to orbit the giant red star for the next 10 years, capturing images of the colossal fireball from closer than any spacecraft before and for the first time gazing at its uncharted polar regions.

When Garcia and his colleagues started testing instruments on the orbiter at the beginning of March, the COVID-19 pandemic broke out in Europe. Some of their colleagues from the operational center in Darmstadt, Germany tested positive, and they had to shut down all operations for 10 days. To keep to the schedule, Owen and his team developed some modes of communication. For them, seeing the launch of the solar orbiter with the roar of the rocket was the most inspiring moment in 2020.