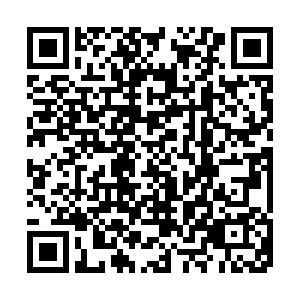 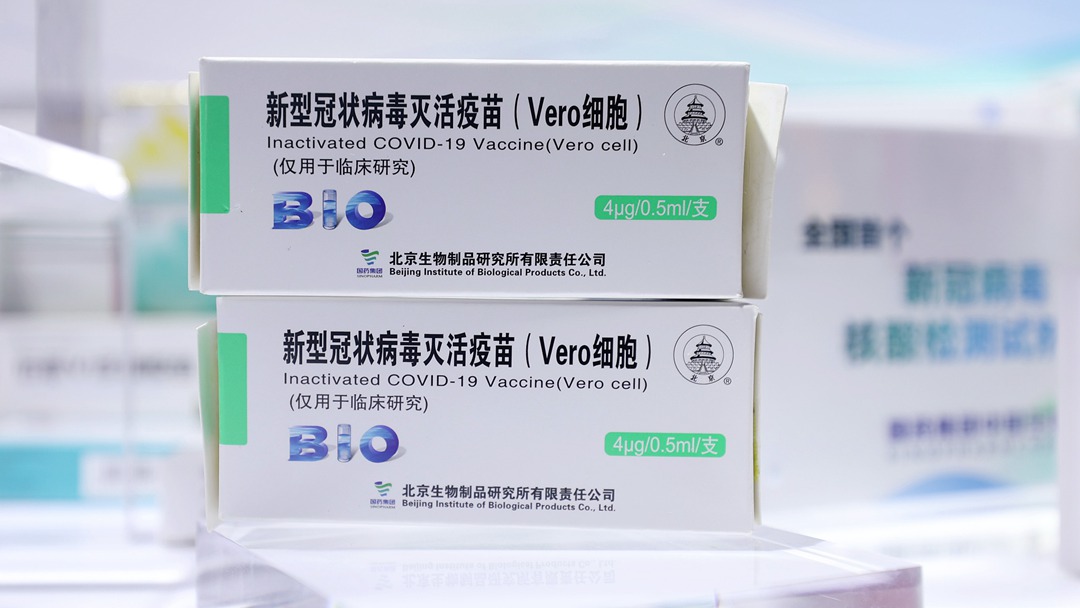 Pakistan will purchase 1.2 million COVID-19 vaccine doses from China's Sinopharm, a minister said on Thursday, the first official confirmation of a vaccine purchase by the South Asian country as it battles a second wave of infections.

China approved a COVID-19 vaccine developed by an affiliate of state-backed pharmaceutical giant Sinopharm on Thursday, its first approved shot for general public use.

"The Cabinet Committee has decided to initially purchase 1.2 million doses of the vaccine from the Chinese company Sinopharm, which will be provided free of cost to frontline workers in the first quarter of 2021," Pakistani Minister for Science and Technology Chaudhry Fawad Hussain said on Twitter.

The minister said the purchase would be of the vaccine candidate developed by Sinopharm's Beijing Institute of Biological Products Co., Ltd.

Sinopharm has another candidate, developed by the Wuhan Institute of Biological Products Co., Ltd., which is also in phase III trials.

Pakistan earlier this month approved $150 million to buy COVID-19 vaccines, initially to cover the most vulnerable five percent of the population but did not announce which one it would procure, saying it could tap more than one source.

"If the private sector wants to import any other internationally-approved vaccine, it can," Hussain said on Thursday.