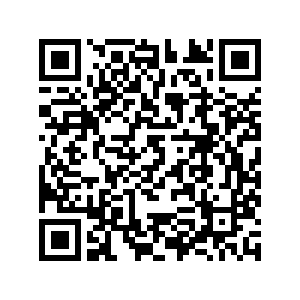 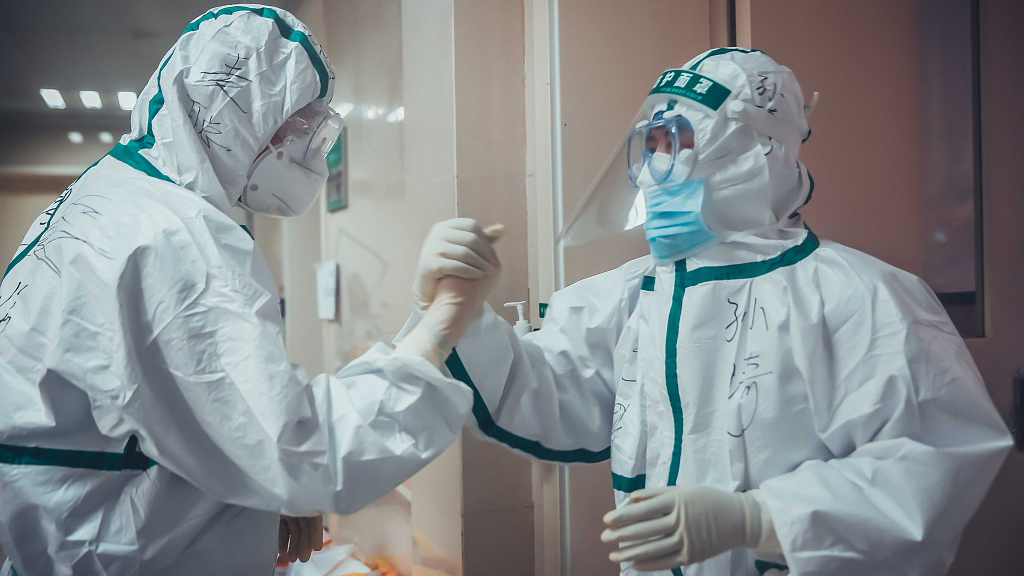 Chinese people have carried out an epic battle against the coronavirus with their love, grit and perseverance, said Chinese President Xi Jinping on Thursday.

During his New Year address, President Xi eulogized the frontline medical workers, scientists, community workers, volunteers and all those who have made contributions and sacrifices in the fight against COVID-19.

Numerous people fulfilled their missions at the risk of their lives and protected humanity with sincere love, said Xi, stressing that every one of them is an unsung hero.

China has mobilized all of its resources to stem the spread of the virus since the outbreak of the pandemic. Scientists and experts have worked closely with other countries and the World Health Organization (WHO), sharing the country's experience with international peers.

The WHO has spoken highly of China's contribution to disease prevention and control. "China's efforts have bought the world time – even though those steps have come at greater cost to China itself," said WHO Director-General Tedros Adhanom Ghebreyesus earlier in the year.