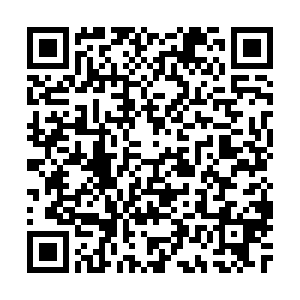 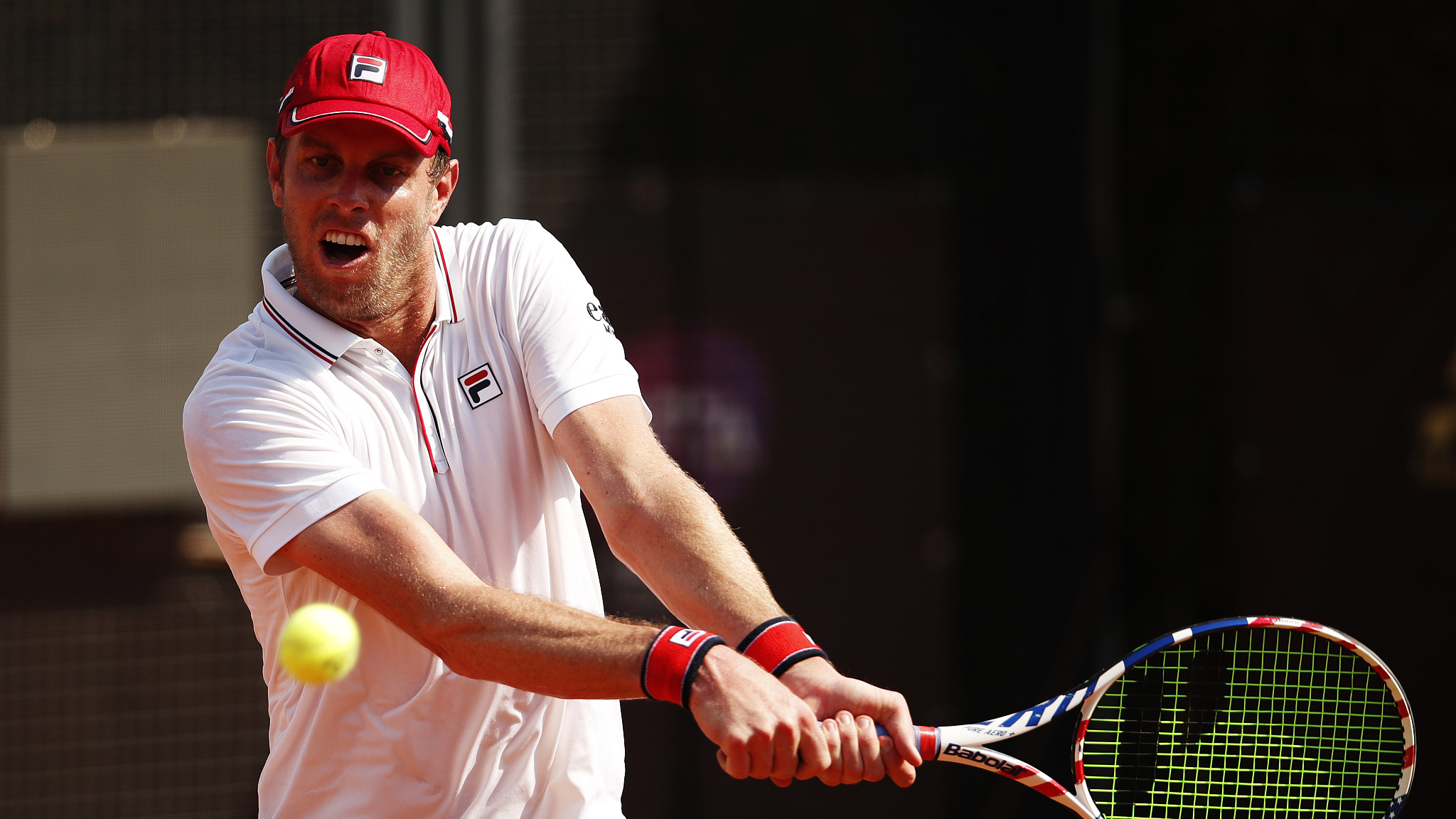 Sam Querrey of the U.S. in action during the Internazionali BNL d'Italia in Rome, Italy, September 15, 2020. /CFP

Sam Querrey of the U.S. in action during the Internazionali BNL d'Italia in Rome, Italy, September 15, 2020. /CFP

World number 53 Sam Querrey was handed a suspended $20,000 fine by the ATP for breaching COVID-19 protocols at the St. Petersburg Open in October, the governing body for men's tennis said on Wednesday.

Querrey was withdrawn from the tournament after he returned a positive COVID-19 test a day before the main draw began but left the country on a private plane despite being placed in isolation by Russian authorities.

The ATP called Querrey's conduct "contrary to the integrity of the game" but added that the fine will be lifted if Querrey does not commit further breaches of health and safety protocols related to COVID-19 within a probationary six-month period.

The governing body also said it took Querrey's "many years of otherwise good standing with the ATP and other mitigating factors" into consideration when deciding on a suspended fine.

The 33-year-old American now has five days to appeal the decision.

St. Petersburg tournament organizers said in October that Querrey, his wife and baby son all tested positive for the novel coronavirus.

They said Querrey did not open his hotel door for a doctor's visit the next day and that the family left the hotel without informing the reception.

Querrey won his most recent ATP title at the 2017 Los Cabos Open and has nine other titles under his belt.