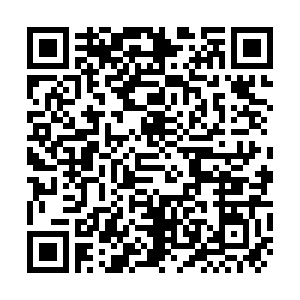 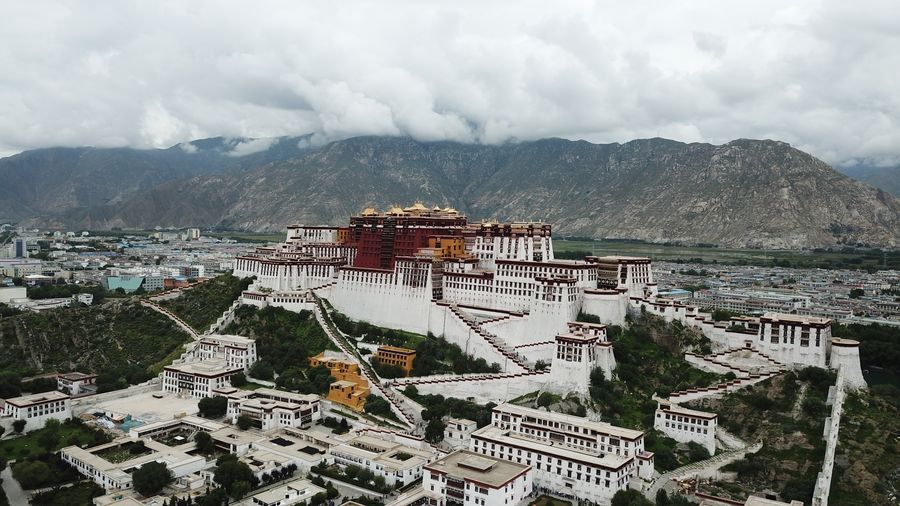 On December 27, U.S. President Donald Trump signed into law the "Tibetan Policy and Support Act of 2020," which will undoubtedly further deteriorate relations between Washington and Beijing.

Because it was not an executive action by Trump, which would have followed a long line of shakeups meant to stifle the incoming administration of President-elect Joe Biden, it means that it is indeed part of a concerted Washington consensus.

This consensus is one that seeks to destabilize China, as Chinese Foreign Ministry spokesperson Zhao Lijian pointed out on December 28, "We urge the U.S. side to stop exploiting relevant issues to interfere in China's internal affairs, and take no actions to implement articles in 'the act' that target China and hurt China's interests, so as to avoid further damaging China-U.S. cooperation and long-term development of bilateral relationship."

It is also a rather bold faced attempt to do so and ignores relevant history on a core component of the legislation, which is a new round of sanctions against Chinese officials that might "interfere" in the designation of the next Dalai Lama, the spiritual leader of Tibetan Buddhism.

Zhao accurately pointed out in the statement, "The institution of reincarnation of the Dalai Lama has been in existence for several hundred years. The 14th Dalai Lama himself was found and recognized following religious rituals and historical conventions, and his succession was approved by the then central government."

The timing of this is obviously relevant, as Trump is set to leave office in mere weeks. Biden's new administration will see through implementing this policy, setting an unfortunate tone for his approach to Beijing, given that it is indeed an interference in China's internal affairs that defies the basic foundation of international law.

In following this destabilizing route, Tibetans have only been reduced to a mere pawn by Washington. The U.S. continues to engage in interference all across China and attempts to exacerbate tensions among various ethnic groups. But it really has nothing to do with freedom of any kind or independence, despite what (Western) slogans might say.

So often Tibetans are painted as a colonized nation within China seeking "freedom," which they are of course not and it is silly coming from a colonial project like the United States. The qualitative relationship of Tibetans and the Chinese state does not constitute one of colonization like, for instance, the relationship between colonized Native American tribes and the United States federal government – a relationship that has a history drenched in blood. 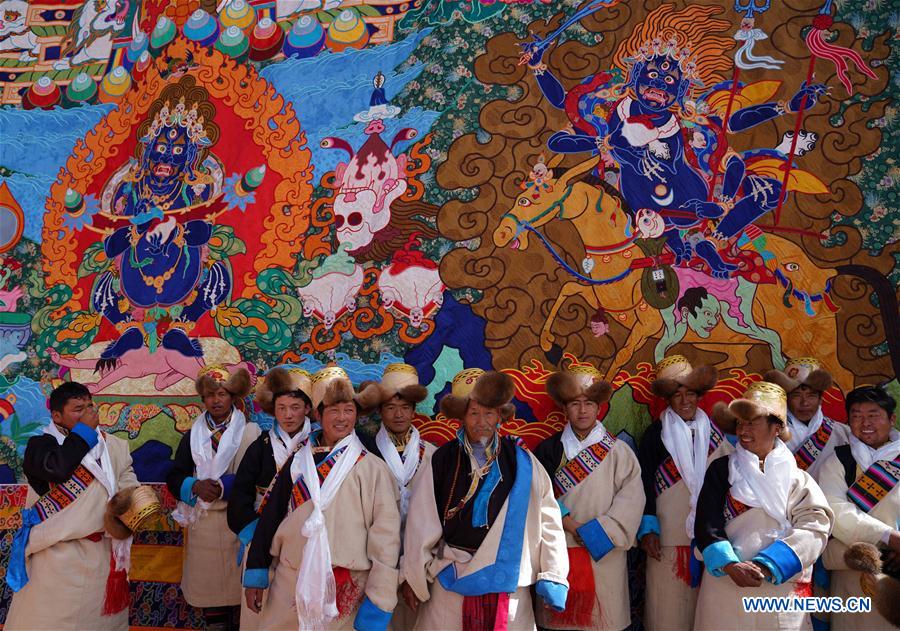 Take for instance the recent incident of a native American man, Darrell House, who was at Petroglyph National Monument, his people's ancestral lands, and was tased by a federal agent while praying. The parks service says that it is reviewing the incident, but it is not isolated – the religious suppression of natives has been at the center of religious liberty law at the highest level for decades and, of course, the genocide against them continues unabated in a way that is impossible to deny and extraordinarily well-documented.

Juxtapose this with, for instance, China's 2007 Measures on the Management for the Reincarnation of Living Buddhas in Tibetan Buddhism. It has been described by some journalists in the West as a means to arbitrarily require the licensing of the reincarnation of Tibetan Lamas, which might sound absurd to Westerners but in fact only reflects their ignorance of the Buddhist faith.

One can imagine that certifying reincarnation is quite a challenging task and a legal framework might be useful in peacefully mediating disputes among followers.

Sure enough, that would be correct. Xinhua News Agency reported at the time, "Since 1991, nearly 1,000 living Buddhas have been approved in Tibet, Sichuan, Qinghai, Gansu and Yunnan, which satisfied followers' needs. The rule is based on past and present experience, thorough investigation, opinions from various circles and respect for the ways of living Buddhas' succession."

Tibetan voices deserve real respect and should not just be a false appeal made by foreign actors trying to make Tibet "free," without reference to any serious evidence that this – separation from the People's Republic of China in any way, shape or form – is in fact what Tibetans want and not just what foreigners want Tibetans to want, with the real intention being to destabilize China as a whole.