Download
U.S. flies B-52 bombers to Middle East as show of force
CGTN 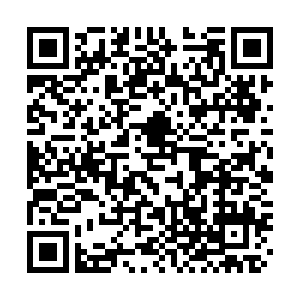 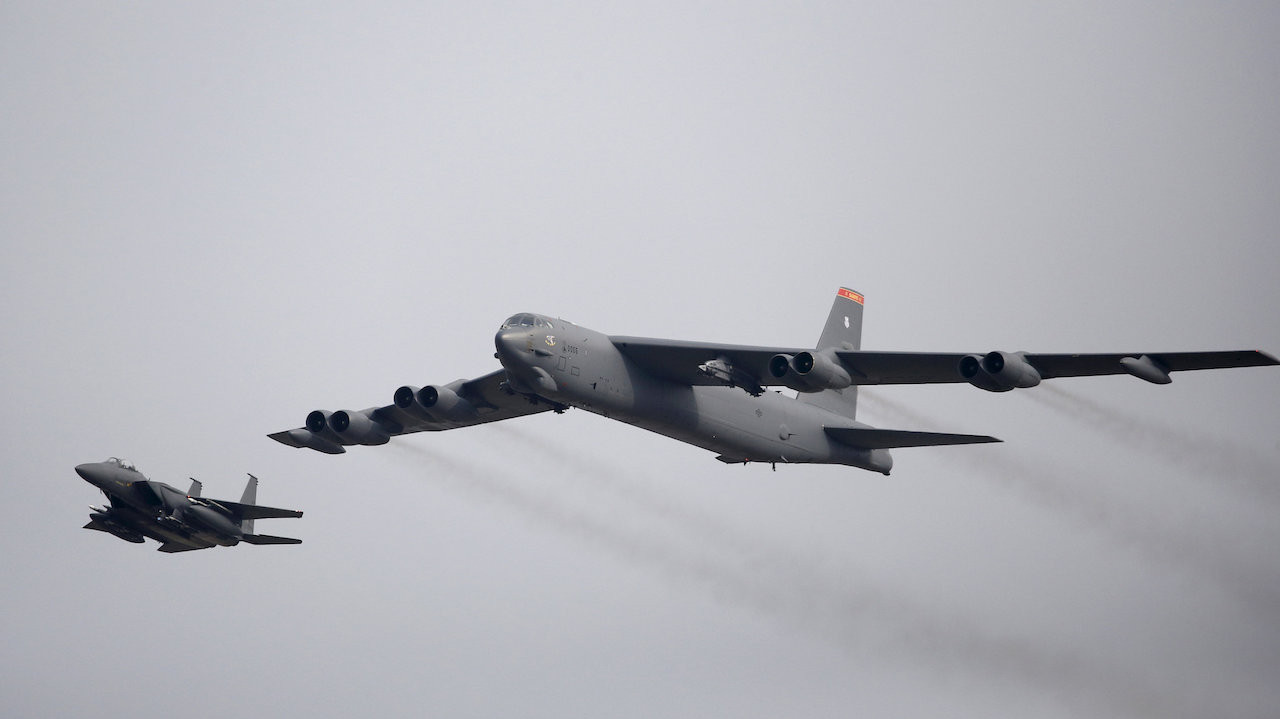 The U.S. military said on Wednesday that it had sent two strategic bombers to the Middle East as a show of force to deter attacks against U.S. interests in the region.

The U.S. Central Command (CENTCOM) said in a statement that the deployment, which was executed by two B-52H strategic bombers, aimed to underscore the "U.S. military's commitment to regional security and demonstrate a unique ability to rapidly deploy overwhelming combat power on short notice."

"The two-ship deployment also delivers a clear deterrent message to anyone who intends to do harm to Americans or American interests," the statement added.

Commander of U.S. Central Command Kenneth McKenzie said in the statement, "The United States continues to deploy combat-ready capabilities into the U.S. Central Command area of responsibility to deter any potential adversary, and make clear that we are ready and able to respond to any aggression directed at Americans or our interests."

According to the statement, this mission is the third bomber deployment into CENTCOM's area of operation in the last 45 days.

Media reports noted that the deployment reflects growing concerns in Washington that Iran might retaliate against the United States as the first anniversary of the U.S. assassination of Iranian top military commander Qassem Soleimani approaches.

The year-long tensions between the United States and Iran were reignited by a rocket attack on the U.S. Embassy compound in the Green Zone of Iraq's capital Baghdad on December 20.

U.S. President Donald Trump blamed the attack on Iran. He tweeted on December 23, "Some friendly health advice to Iran: If one American is killed, I will hold Iran responsible. Think it over."