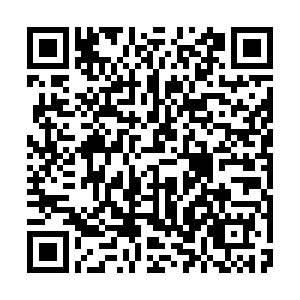 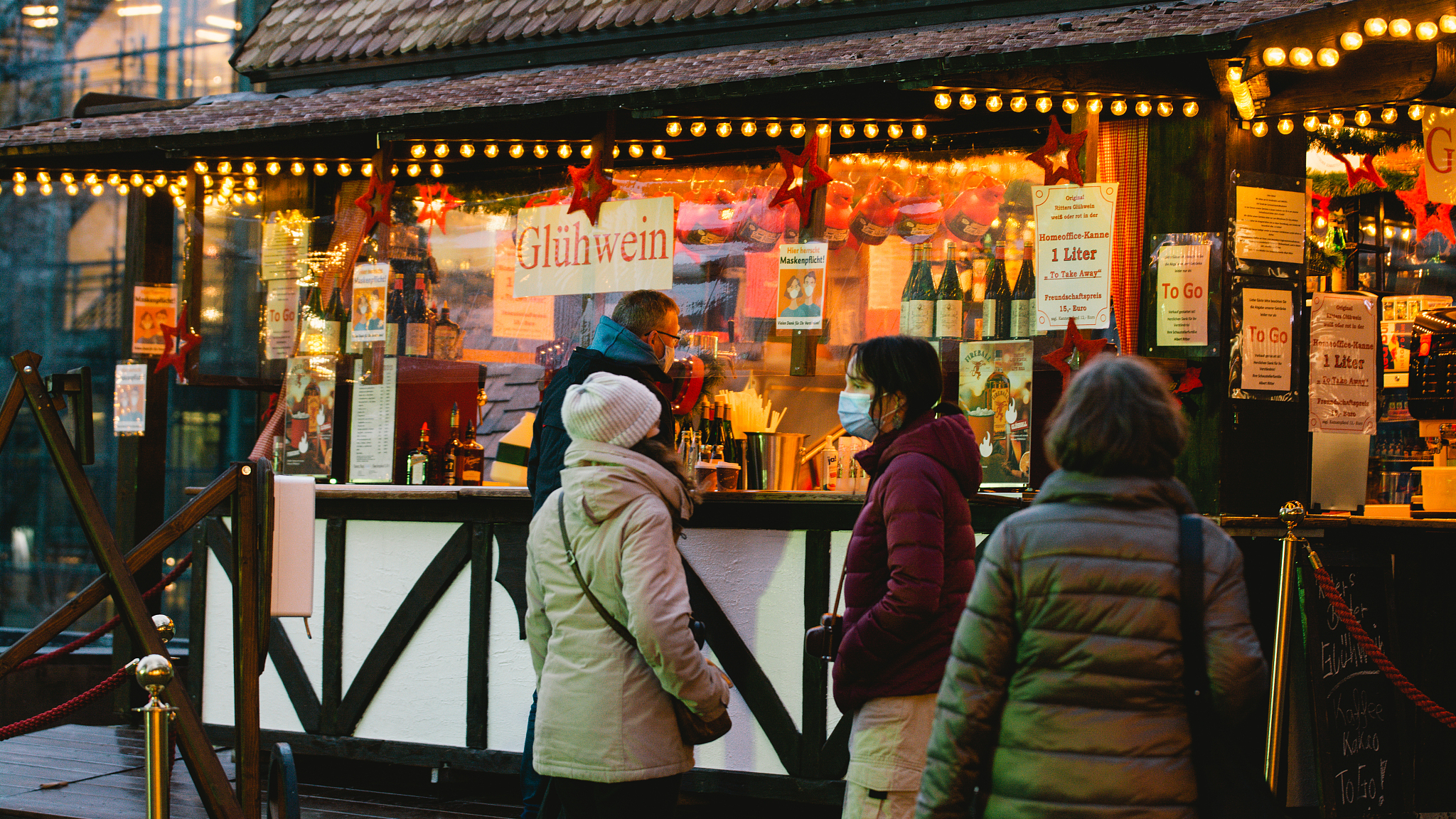 People wait in line at a wine stall as a mini Christmas market opens in Essen, Germany, December 3, 2020. /CFP

People wait in line at a wine stall as a mini Christmas market opens in Essen, Germany, December 3, 2020. /CFP

The U.S. government on Wednesday said it would raise tariffs on certain European Union products, including aircraft components and wines from France and Germany, the latest twist in a 16-year battle over aircraft subsidies between Washington and Brussels.

In a statement, the Office of the U.S. Trade Representative (USTR) said it was adding tariffs on aircraft manufacturing parts and certain non-sparkling wines as well as cognacs and other brandies from France and Germany.

The USTR did not say when the tariffs would take effect but noted that additional details would be "forthcoming."

The U.S. action comes as U.S. and European negotiators continue talks about ending the long-running dispute over government aid to Europe's Airbus SE, which is politically backed by Britain, France, Germany and Spain, and U.S. aid to planemaker Boeing.

The USTR said on Wednesday the EU had unfairly calculated tariffs against the United States allowed by a September World Trade Organization ruling in the ongoing dispute: "The EU needs to take some measure to compensate for this unfairness."

Representatives for the European Union and Airbus could not be immediately reached for comment on the USTR action.

"This action is a body blow for American companies. U.S. restaurants and small businesses are already struggling to survive; this decision will only destroy more jobs and shutter more doors," said Aneff, managing partner of Tribeca Wine Merchants in New York City.

Emily Haber, Germany's ambassador to the United States, this month urged quick action to resolve the dispute, calling it a distraction from bigger issues that require joint action such as climate change and the pandemic.

The U.S. decision to expand tariffs against the EU to components for aircraft made in the United States would harm its own workers and consumers and Europe should respond "appropriately," Airbus said on Thursday.

"USTR's expansion of tariffs to include components for aircraft manufactured in the U.S. – by American workers – is counterproductive in every way," a spokesman said in an emailed statement.

"Airbus trusts that Europe will respond appropriately to defend its interests and the interests of all European companies and sectors, including Airbus, targeted by these unwarranted and counterproductive tariffs," the statement said.