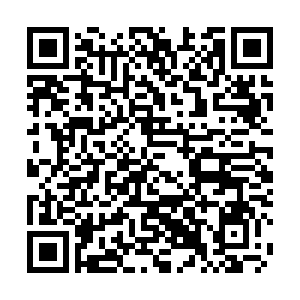 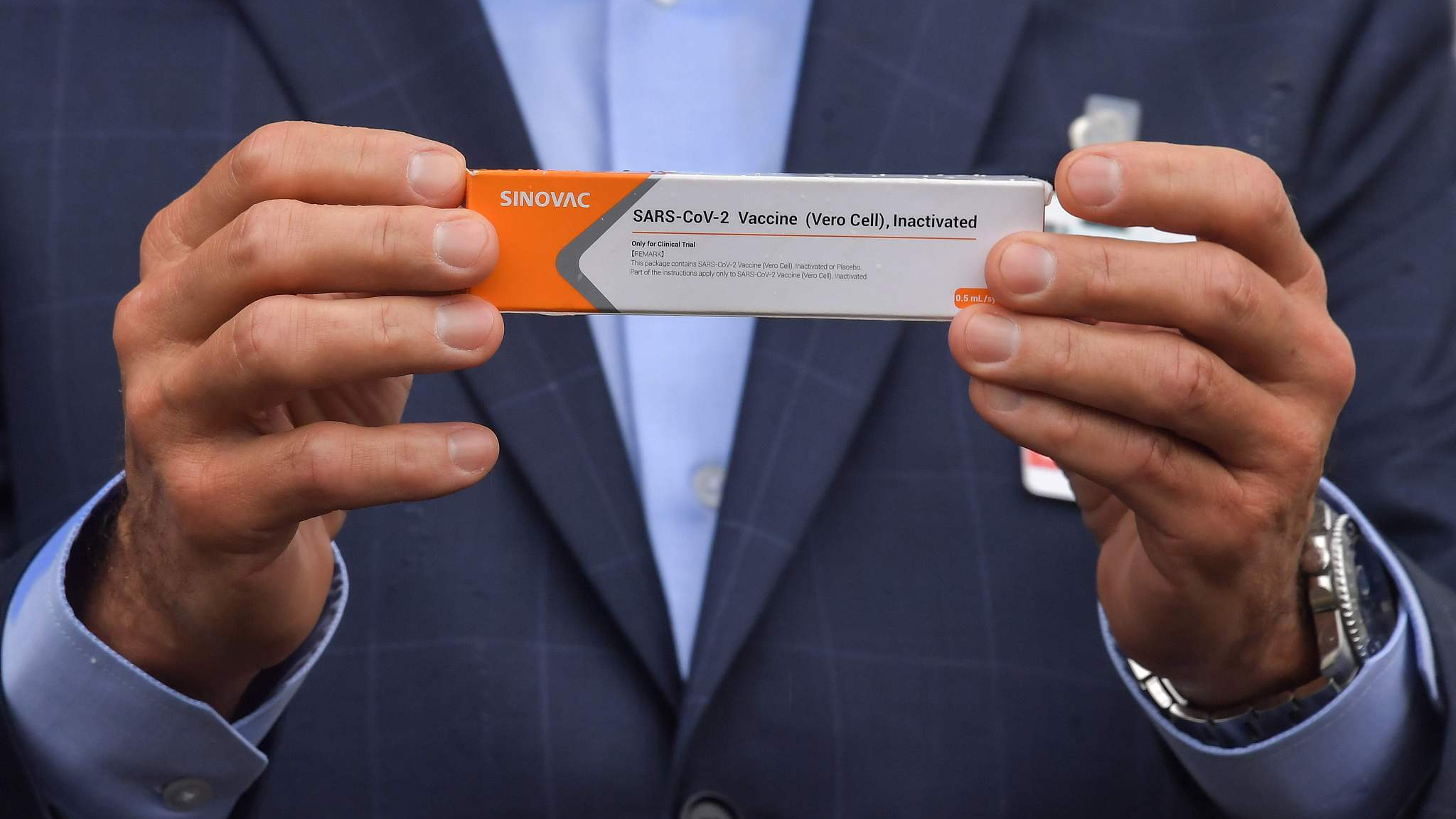 Ukraine has signed a contract to buy 1.8 million doses of China's Sinovac COVID-19 vaccine, the presidential office said on Wednesday, and the shots are expected to be available in "the shortest possible time."

"We conducted very active, multi-month negotiations and got a concrete result," President Volodymyr Zelenskiy was quoted by his office as saying.

Prime Minister Denys Shmygal said this month that the first shots could arrive in February.

He also said the government hopes to receive the first batch of eight million doses of vaccines under the global COVAX facility, set up to provide vaccines to poorer countries, in March.

One dose of the Sinovac vaccine will cost 504 hryvnias (around $18), the presidential office said, adding that it would be supplied independently of COVAX.

Coronavirus infections in Ukraine began rising in September and have been consistently high ever since, triggering several national lockdowns.

The government this month said it would introduce tight restrictions in January, closing schools, cafes, restaurants, gyms and entertainment centers.

Sinovac is seeking to consolidate data from global trials that include Indonesia, Chile, Turkey and Brazil. Brazil has reported the vaccine's efficacy as between 50 and 90 percent, having delayed the release of data three times.

This week, two Turkish doctors told Reuters that at least a couple more weeks were probably needed for the Sinovac trial results to prove decisive since the sample size needed to grow.