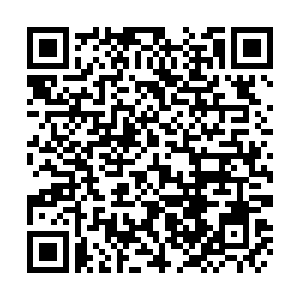 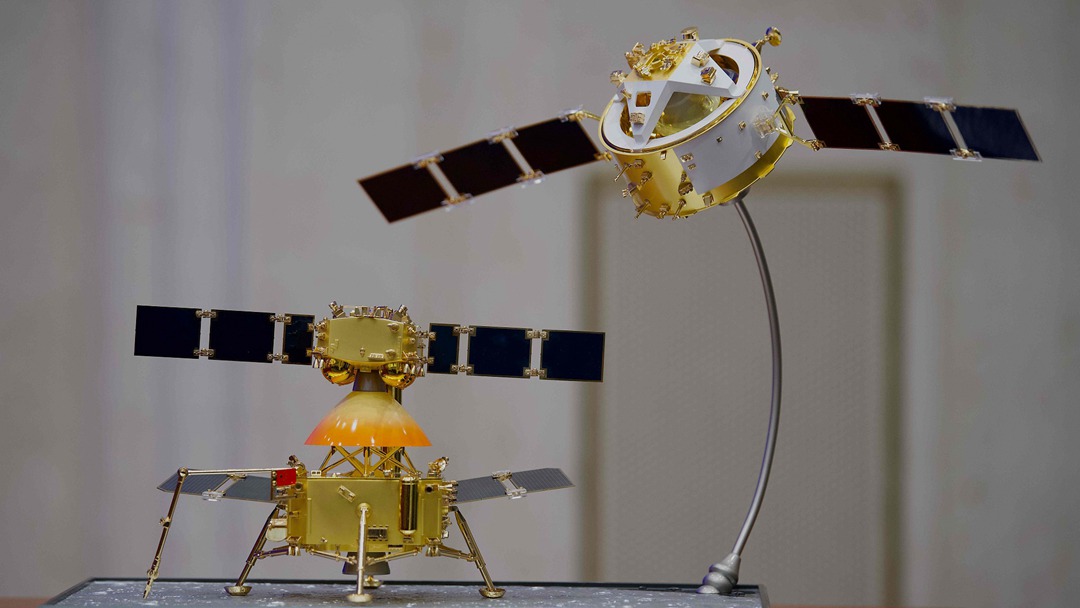 A model of China's Chang'e-5 lunar probe, which consists of four parts. /CFP

A model of China's Chang'e-5 lunar probe, which consists of four parts. /CFP

The orbiter of the Chang'e-5 mission, which completed its major task of returning lunar samples to the Earth on December 17, has been sent to an extended mission, according to the China National Space Agency (CNSA).

The spacecraft is heading toward a gravitationally stable point in space about 1.5 million kilometers away from the Earth: the Sun-Earth Lagrange point known as L1.

The extended mission follows the craft's successful delivery of the first fresh moon samples in 44 years. After a roughly 4.5-day trip from the moon back to Earth, it separated with the reentry capsule just before arrival.

Lagrange points are positions in space where the gravitational pull of two large celestial bodies precisely equals the centripetal force required for a small object to move with them, according to NASA. These points can be used for spacecraft to reduce fuel consumption needed to remain in position.

There are five such points in the Sun-Earth system, and the L1 point is between the two, where a spacecraft will not be shielded by the Earth or the moon. That makes it the best position to conduct an observation of the sun. 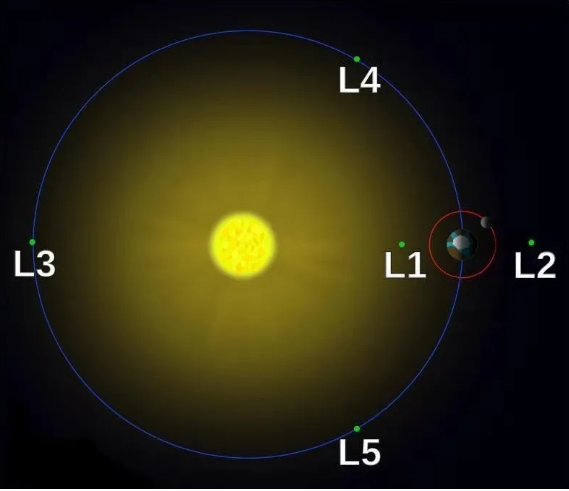 Lagrange points in the Sun-Earth system (not to scale). /CNSA

Lagrange points in the Sun-Earth system (not to scale). /CNSA

When Chang'e-5's orbiter reaches that position, it will carry out observations of the environment, the sun, and perform operational tests.