Download
What is the key to solving China's Three Rural Issues?
Zheng Yongnian 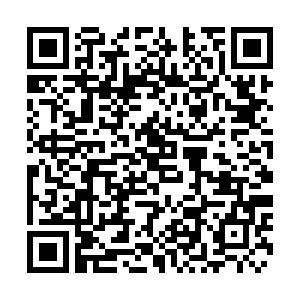 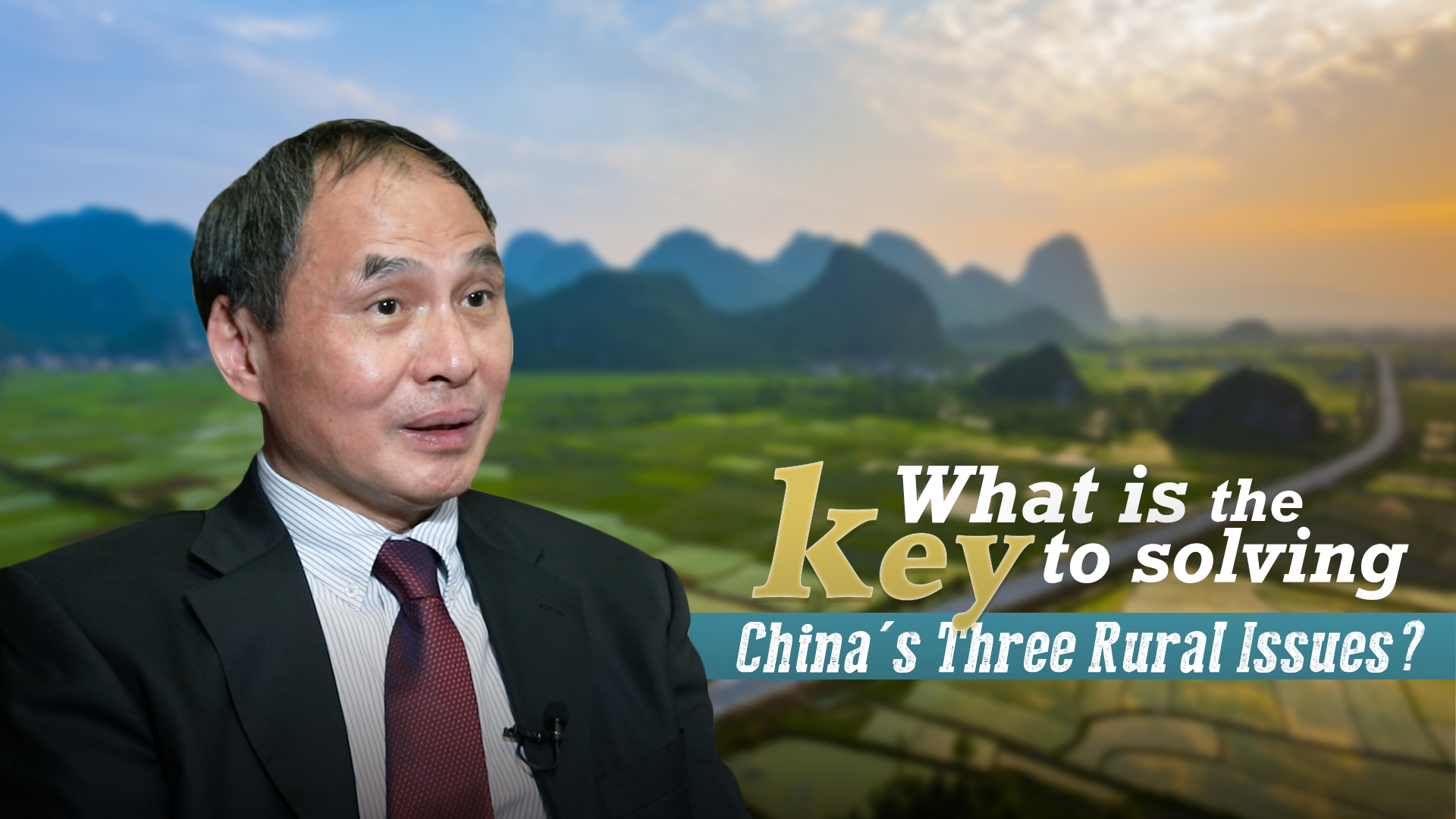 Editor's note: China has long regarded solving its "Three Rural Issues" as one of its essential tasks to realize sustainable socioeconomic development. Zheng Yongnian, dean of the Advanced Institute of Global and Contemporary China Studies, at the Chinese University of Hong Kong, Shenzhen, shares his views on how to solve China's Three Rural Issues. The following is a translated transcript of his interview with CGTN. Views expressed in this video are the expert's, and not necessarily those of CGTN.

Zheng Yongnian: In fact, China is exploring different ways to address issues surrounding the development of its agriculture sector, rural areas and the welfare of its farmers (Three Rural Issues).

The emergence of township enterprises in the early 1980s, followed by the campaign to build a "New Socialist Countryside," and the ongoing reform of its rural land system are all aimed at tackling these issues.

I think we still have a lot of room for reform. At present, the government is playing a major role in addressing the "Three Rural Issues." Most of the resources utilized to develop the rural areas come from the government. We need to face the fact that people in the rural areas fancy living in cities. When they are on a strong financial footing, they buy houses in cities and send their children to study in cities.

There is a one-way flow of the rural population. Investment by government alone in the rural areas is inadequate. So, the next step is to reform the land system. By reforming the rural homestead (zhaijidi) system, we can attract the middle- and upper-class urban residents to live in the countryside.

I have a rural background. If you visit the countryside nowadays, you often only see old people and children. If you go to Shenzhen, you see the new generation. Many migrant workers' children were born and raised in Shenzhen. They do not want to go back to their hometown, right? They are accustomed to their city life.

So there are a lot of deserted rural homesteads. I do believe that a minimum area of arable land must be preserved for farming. Isn't there a policy to ensure a minimum national arable land of 728.5 million hectares? We shall never cross that line, but the unused homesteads in rural areas should be made available for transactions, because otherwise it would be a huge waste to leave them idle. If the usage rights of homesteads in rural China are made transferable, it could be a very big boost to China's urbanization process.

CGTN: How can China "modernize its countryside"?

Zheng: Urbanization now seems to have been mistaken by many as pulling farmers to cities. I believe the urbanization process should also include the urbanization of the countryside by helping rural people enjoy the same lifestyle as their urban counterparts, by making basic utilities, such as electricity and tap water, accessible. So the urbanization of rural areas is also very important. There is also a need to protect the rural environment. When many young people return to their rural hometowns after living in cities for a while, they are not used to the sanitary conditions of the countryside. So they try to improve the sanitary conditions themselves so that they can live the way city dwellers do.

CGTN: With China's social development evolving to a new stage, its agricultural sector also needs to be transformed and upgraded. How do you think this can be done?

Zheng: One of China's "Three Rural Issues" is agriculture. When the majority... over 70% of the population is urbanized, agriculture becomes more vital and indispensable. It's true with Japan and also with other East Asian economies, because when urban residents get rich, they prefer high-quality agricultural products. So this makes upgrading agricultural technology very important. Providing urban residents with truly high-quality products is crucial. This is something we need to do better in China. Japan and South Korea are doing very well; the Taiwan region used to do pretty well, too. But our current agricultural technology is still lagging behind in many ways. So the agricultural sector needs to be upgraded.

CGTN: What do you think is the best way to help farmers become richer?

Zheng: I think increasing farmers' income is a matter of improving the rural economy, right? Actually it really depends on where the farmers live. Farmers living on the outskirts of some cities, such as Guangzhou, are wealthier than their urban counterparts, right? As the land prices went up, farmers in those areas got richer than urban residents. A factor that hinders rural development is a lack of growth-driven industries, especially the service industry. To address this challenge, we need to learn from the best practices of Western countries. For example, if the middle- and upper-class families in the cities are allowed to build houses in the countryside, the local service industry will thrive, right?

When the middle class moves there, there will be new schools and a stronger service industry. At present, there is basically no service industry in rural areas and there are not many young people. Basically, I believe only when there is a two-way flow of population between urban and rural areas, can the rural areas be better developed. In fact, China is moving in this direction.

CGTN: China has been trying to solve the residency status (hukou) issue of migrant workers who have lived and worked in cities for a long time. How is the effort going? What are your recommendations?

Zheng: China adopts a gradual approach on this issue, right? There is a kind of gradualism or gradual liberalization at play, right? But now you see that the urban household registration system (hukou) has become more relaxed. Shanghai, Shenzhen and Guangzhou all have their own ways of granting official residency status. Usually it depends on how many years one lives in a city. When your credits reach a certain threshold, you can register as a local household.

I think the whole system should be liberalized more quickly. For people who have lived in cities for a long time, when the hukou system gets relaxed, they can have easier access to social security, education and other local public services. So, people have been calling for equal access to public services for years. Now, it's a matter of how it's delivered.

There has to be better social services for rural migrant workers to come and stay in cities. Please remember that migrant workers are important contributors to the development of cities. If the migrant workers do not come to work in cities, like Guangzhou, these cities will become lifeless.

Migrant workers are already an integral part of the city life. If that's the case, you should take steps to ensure that they have access to the public services in cities.

Of course, it takes time, and progress should be made one step at a time. Some cities might find it hard to accommodate all of them. But you must work toward that goal with a plan. In fact, all these cities are trying to achieve that goal and moving in that direction.