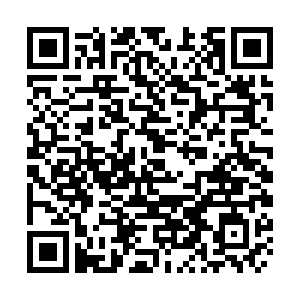 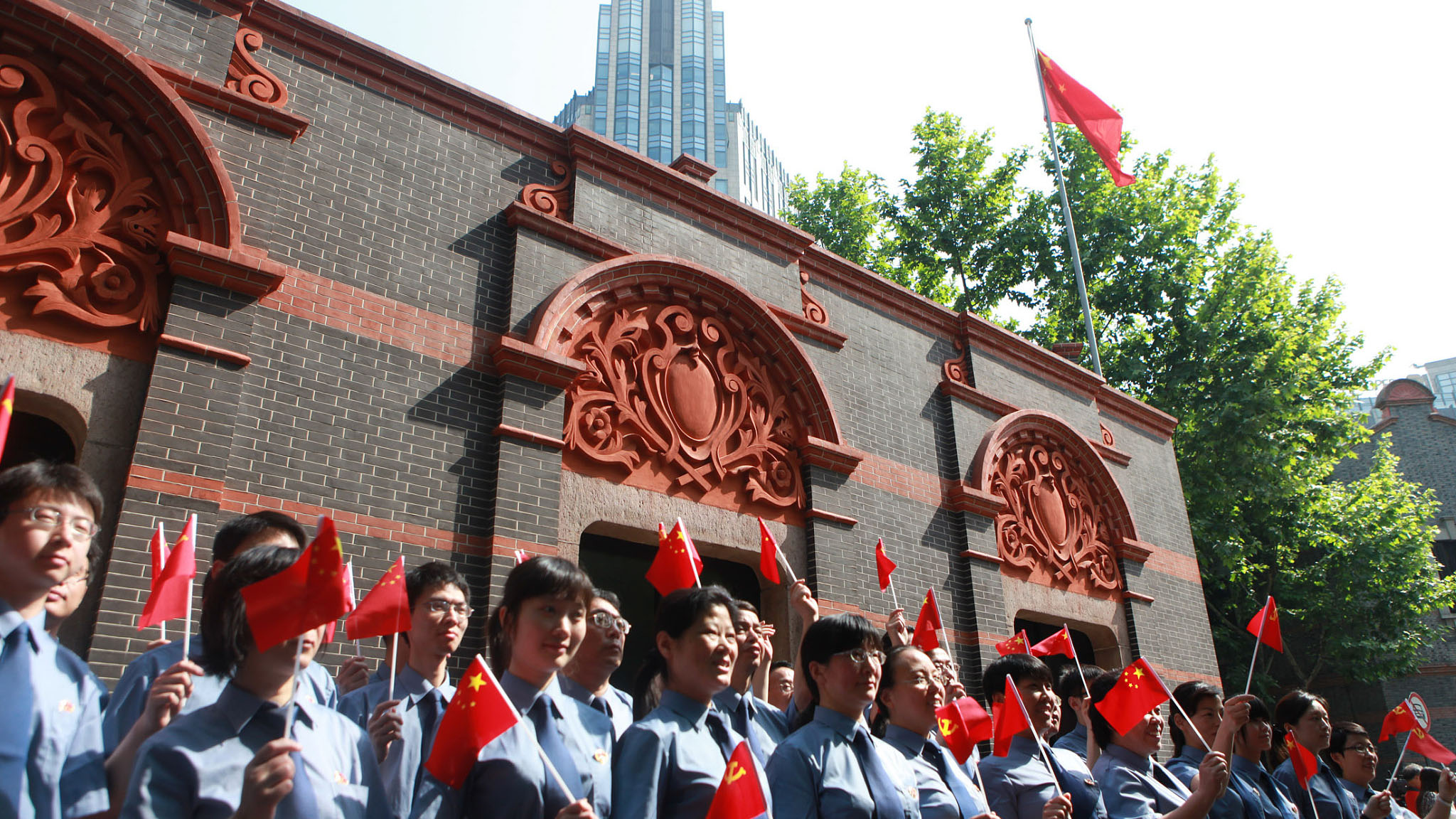 President Xi Jinping, speaking in his New Year address on Thursday evening, said the Communist Party of China (CPC) will always put people first, remember its original aspiration and mission, and achieve the great rejuvenation of the Chinese nation.

2021 marks the 100th anniversary of the CPC. During his address, President Xi, also general secretary of the CPC Central Committee, recalled the Party's birth at Shikumen in Shanghai and the South Lake in Jiaxing, east China's Zhejiang Province.

He said that a little red boat on the South Lake carried people's trust and hope, sailed over rapids and shoals, and has become a large wheel leading China to march forward.

Xi said that the Party's original aspiration has become more determined during the magnificent journey of the past century.