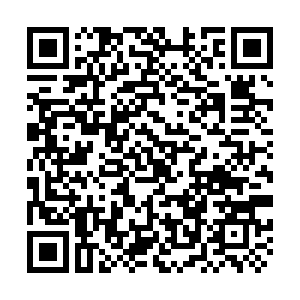 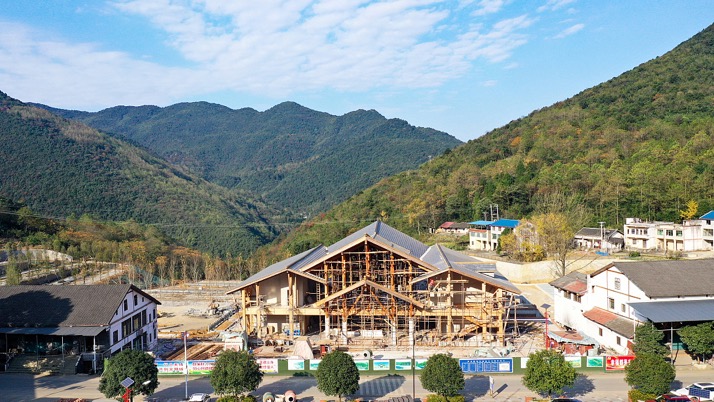 China has overcome difficulties to forge ahead in 2020, making historic achievements in building a moderately prosperous society in all respects and a decisive victory in poverty alleviation, Chinese President Xi Jinping said on Thursday.

Reviewing China's socio-economic achievements in his New Year address, President Xi said over the past eight years about 100 million people in rural areas have been lifted out of poverty and 832 impoverished counties have all been declared poverty-free.

Having inspected 14 rural areas of dire poverty over these years, Xi said the determination and devotion of folks battling against poverty often cross his mind.

"(We) still need to work hard to paint a magnificent picture of rural vitalization, and steadily march ahead towards the goal of common prosperity," he said.